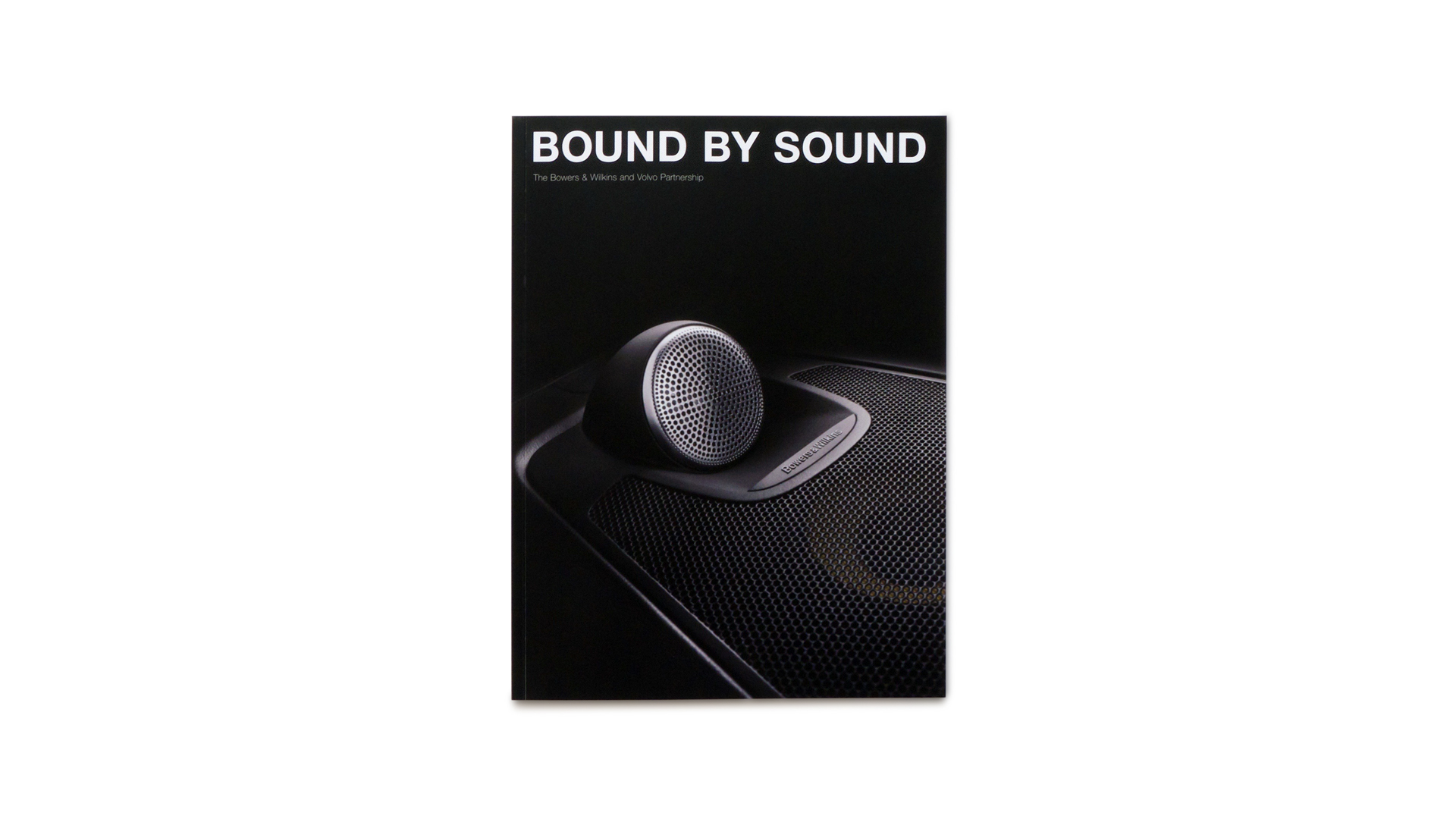 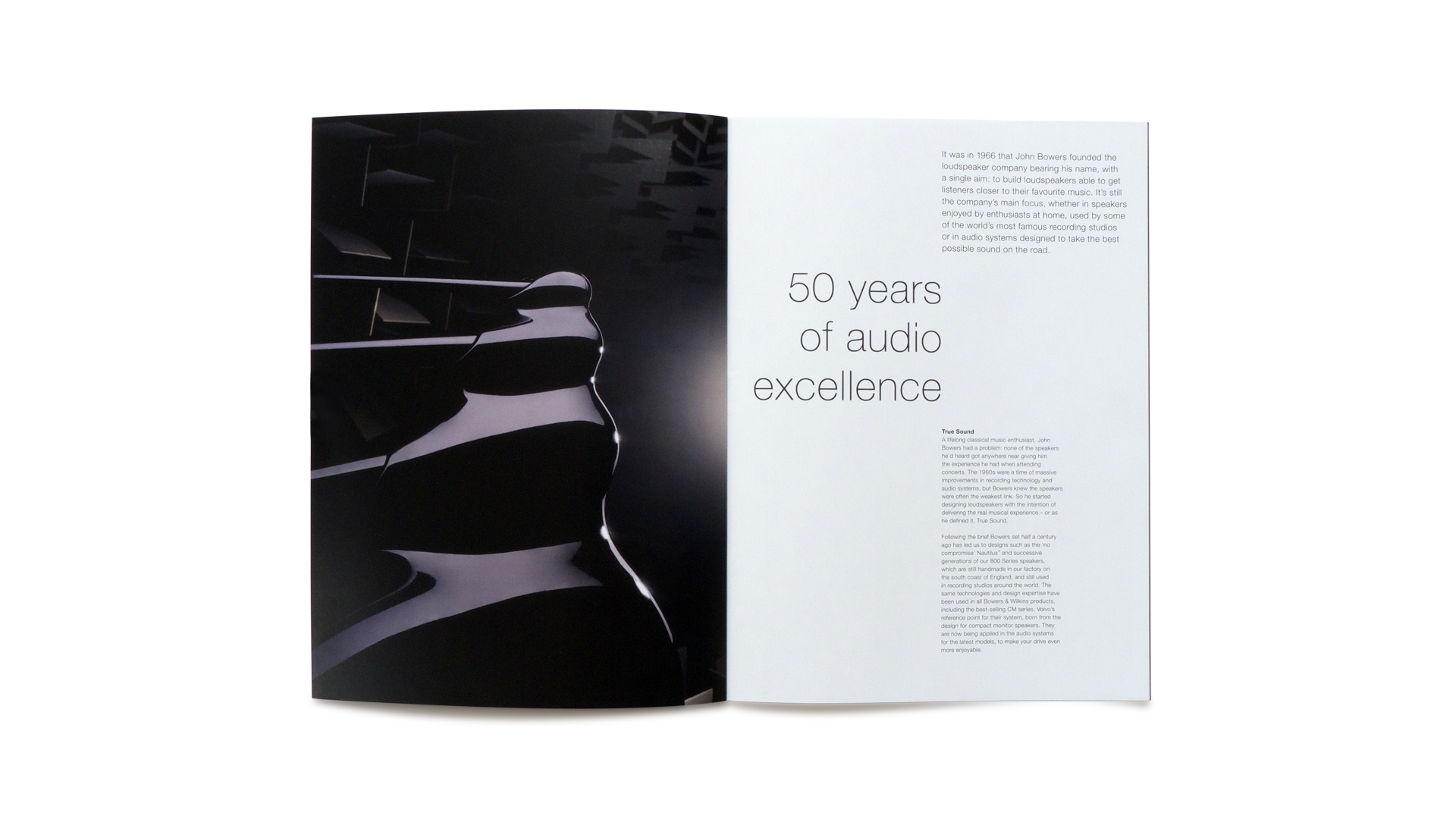 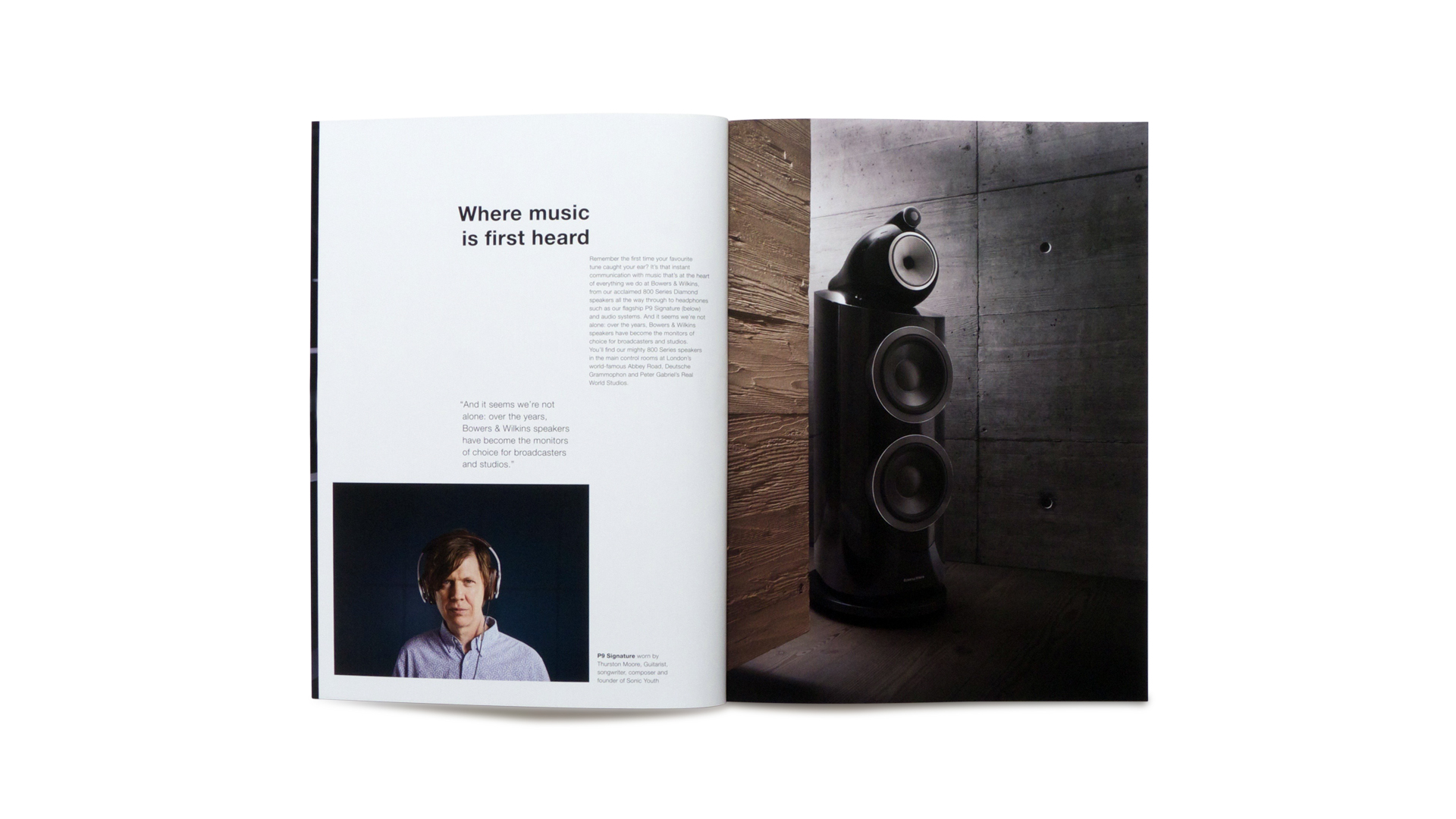 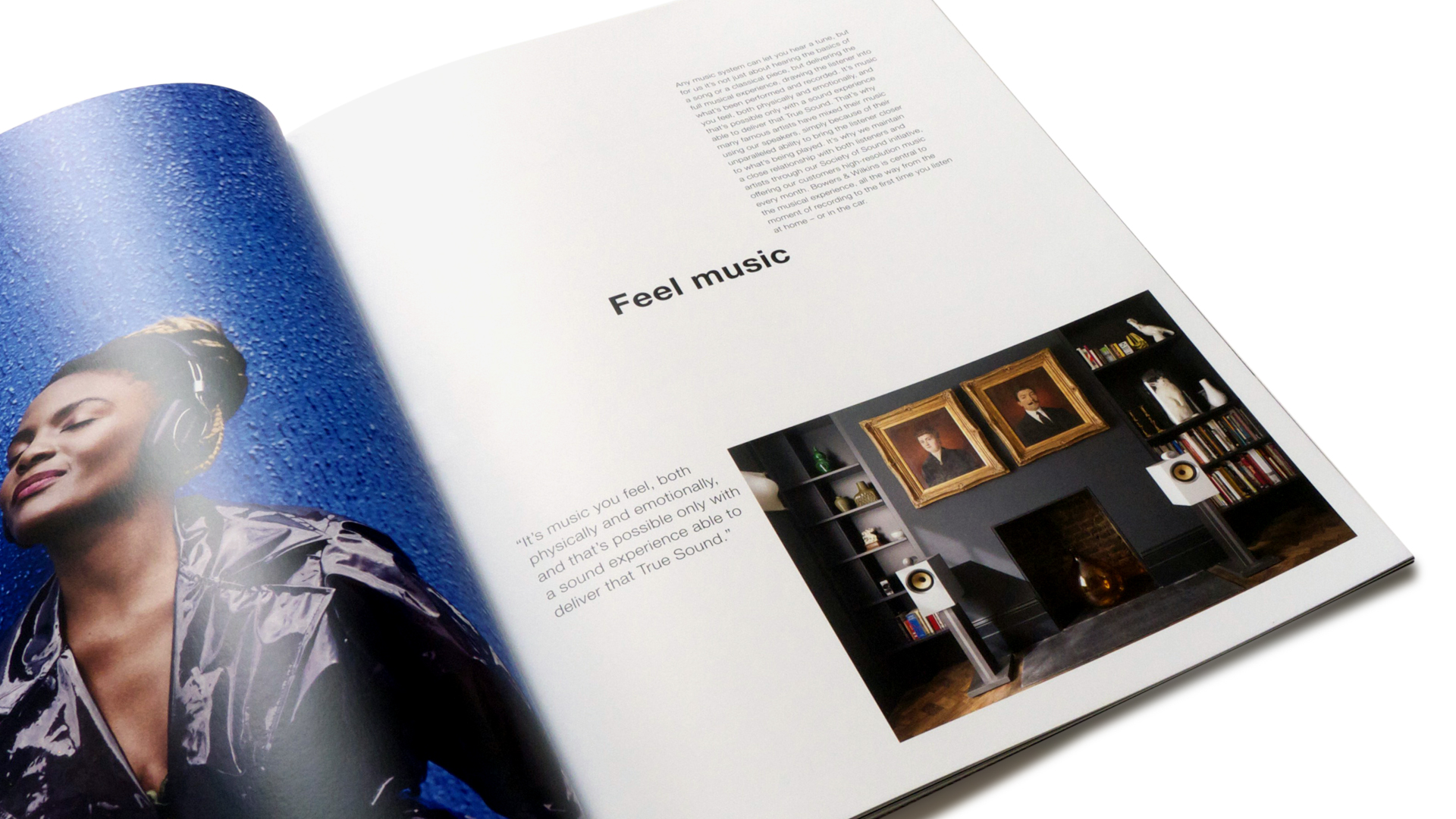 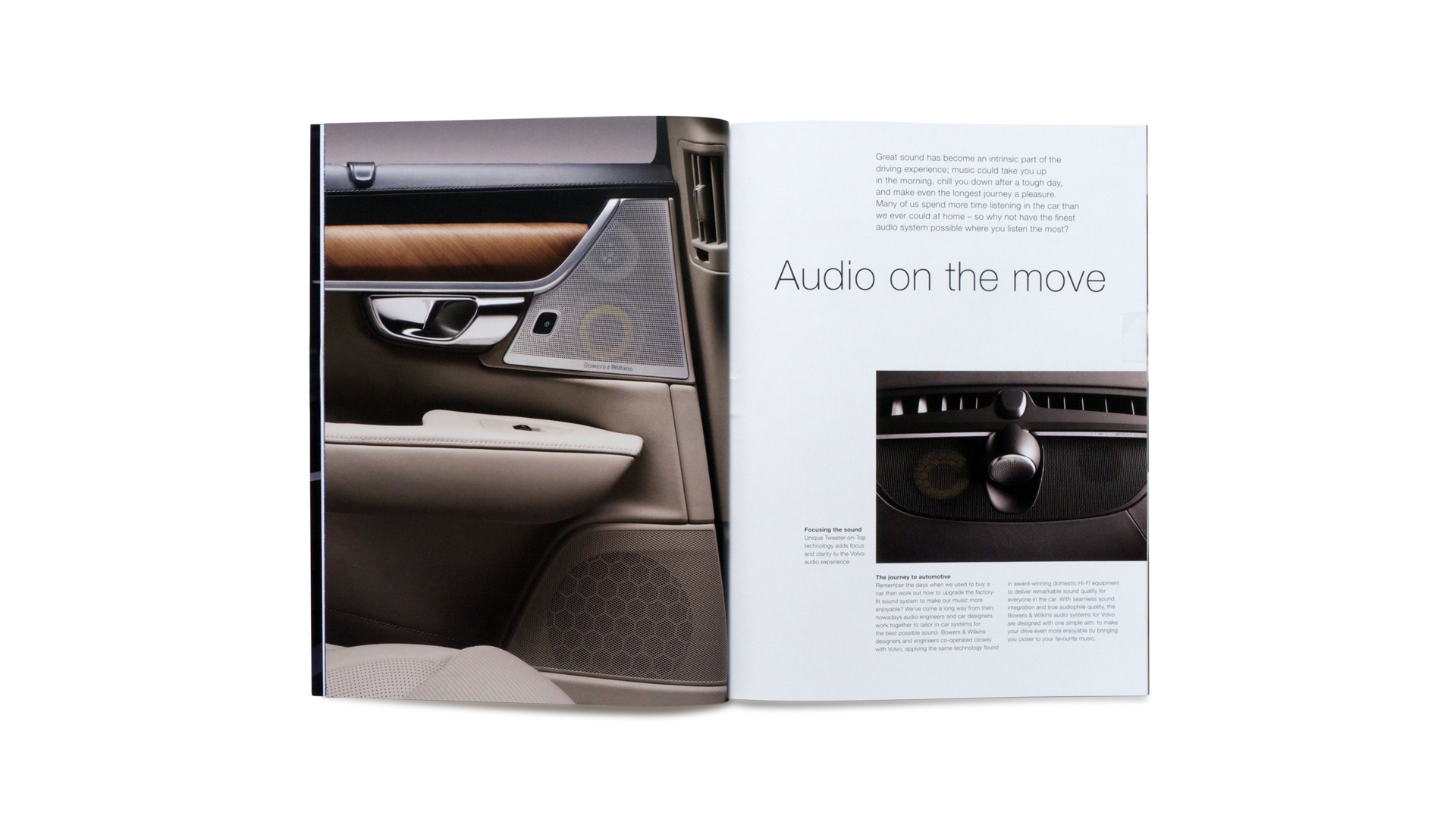 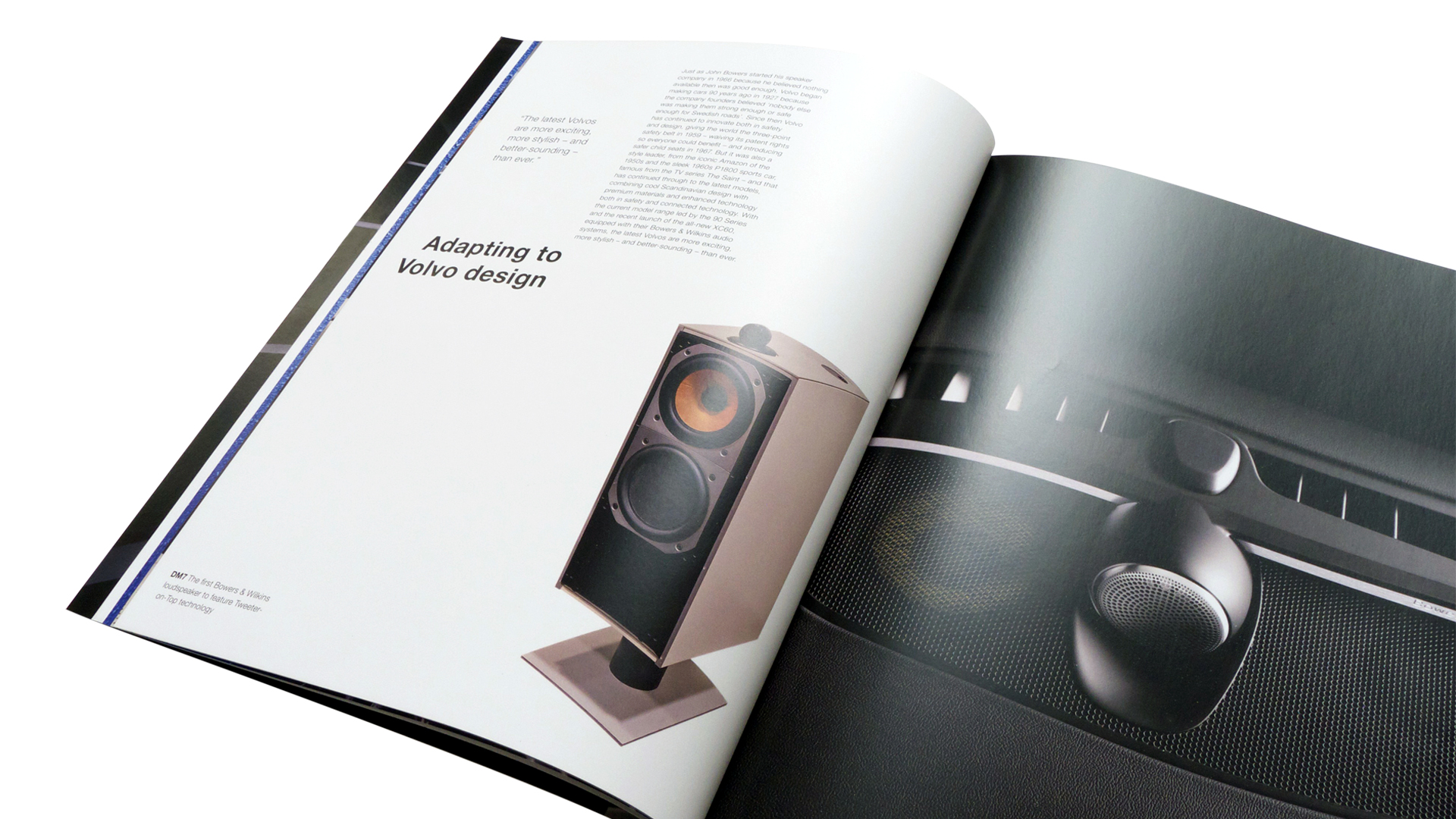 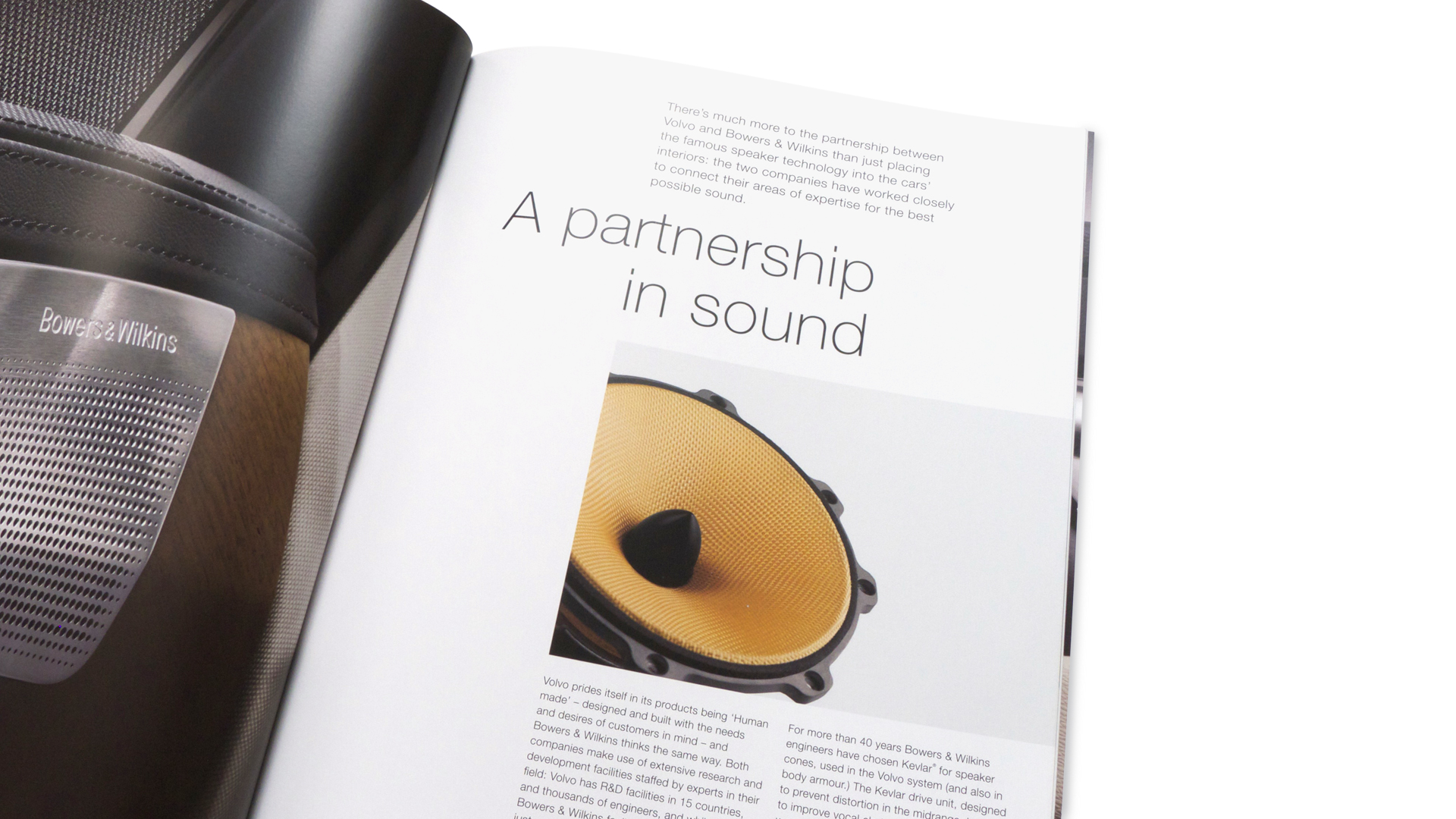 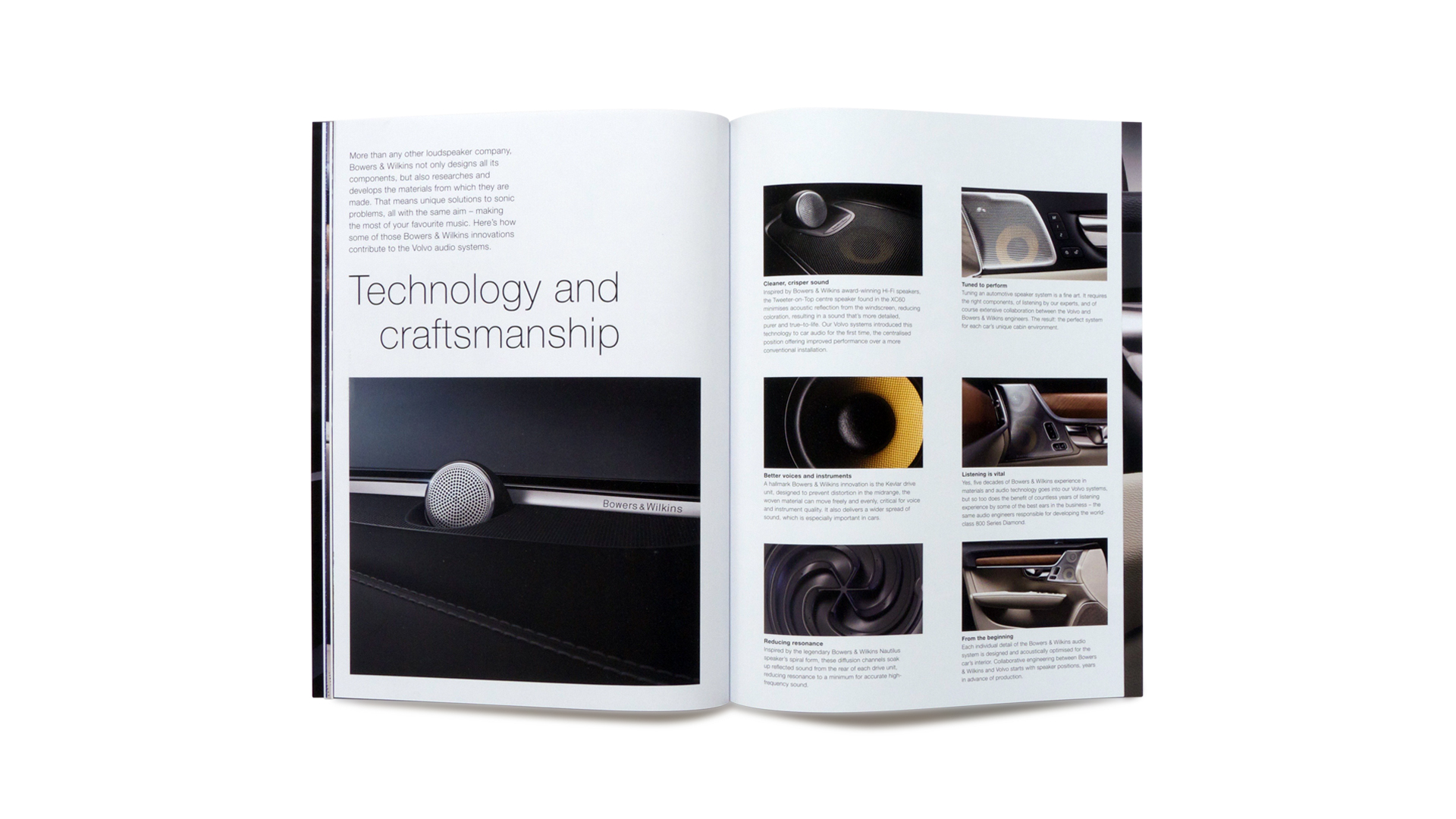 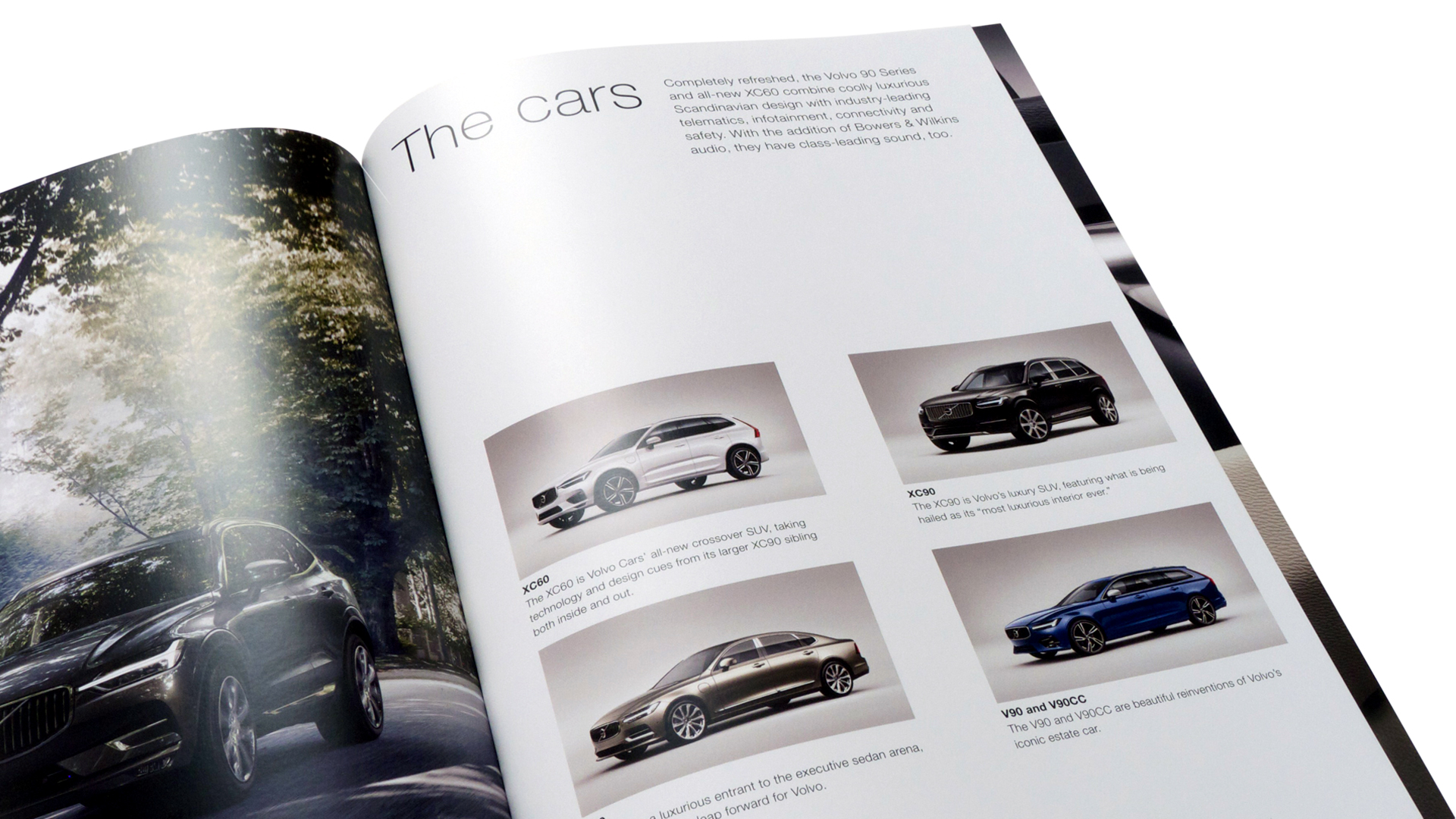 Together with the cooperations with BMW, McLaren and Maserati the car audio systems for Volvo are an important corner stone in the automotive strategy of British audio company Bowers & Wilkins. The two companies celebrate their partnership with ‘Bound by Sound’ – a magazine that features people, design, technology, craftsmanship and all the emotion audio on the move can evoke.

The design of the magazine carefully merges the visual cultures of the two companies to create an instantly recognisable format that carves its own editorial niche in the automotive audio space. 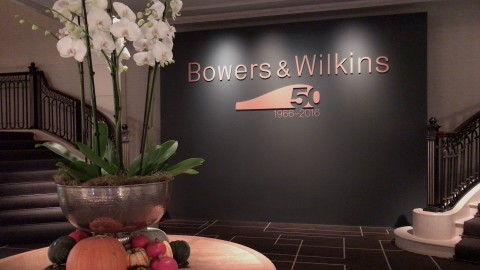 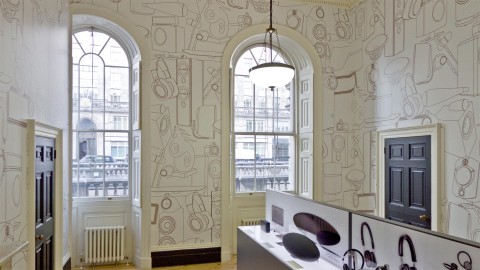 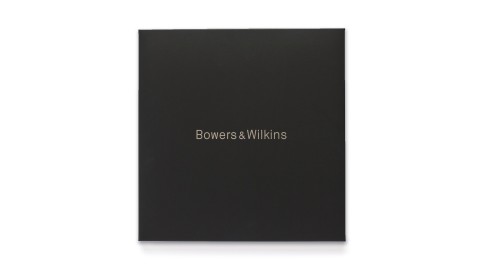 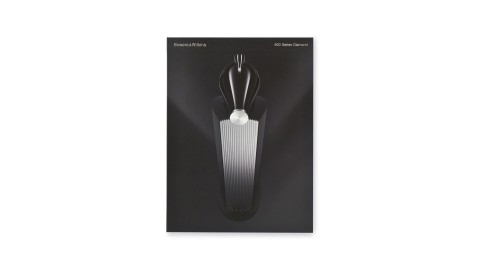