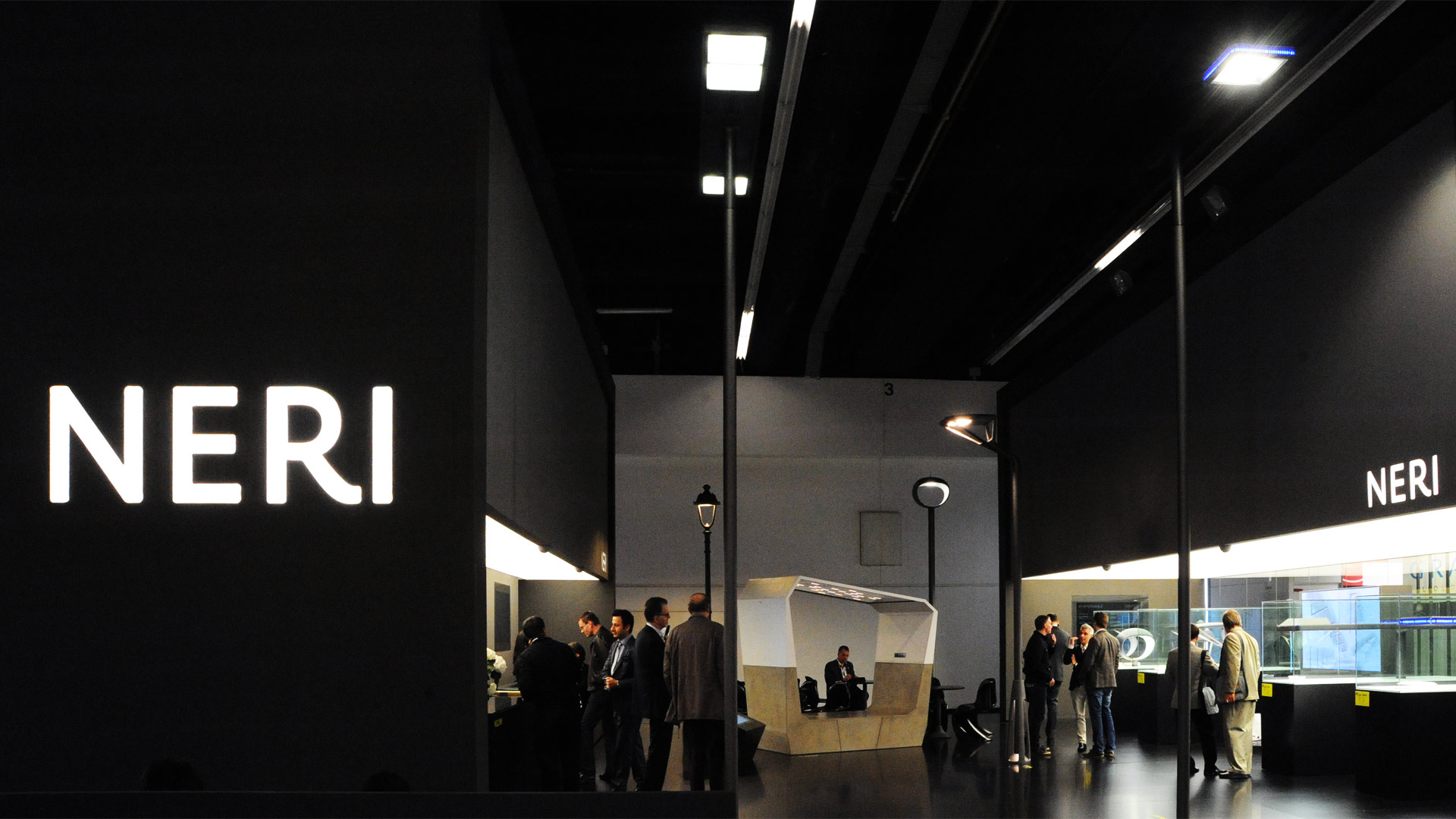 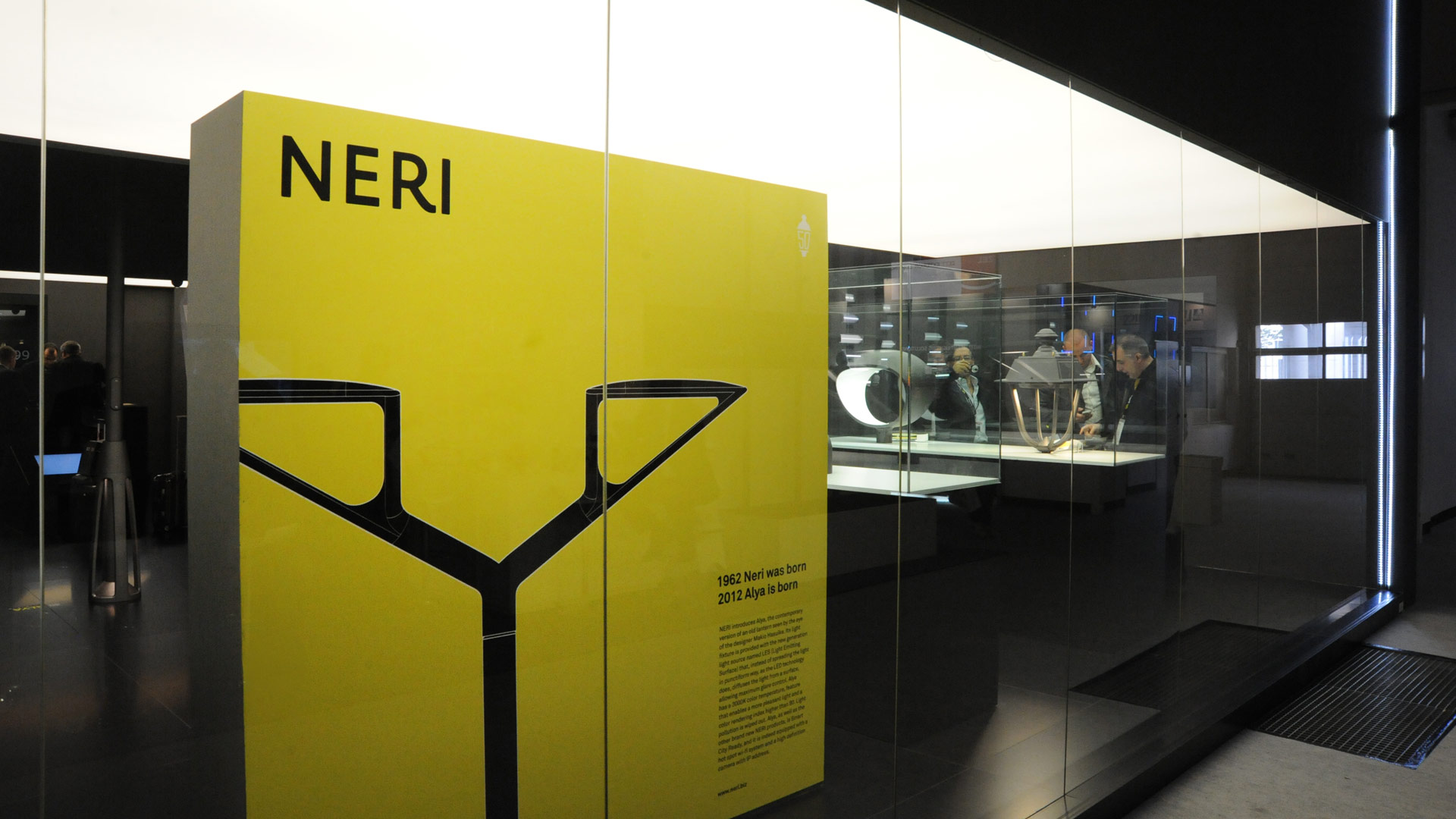 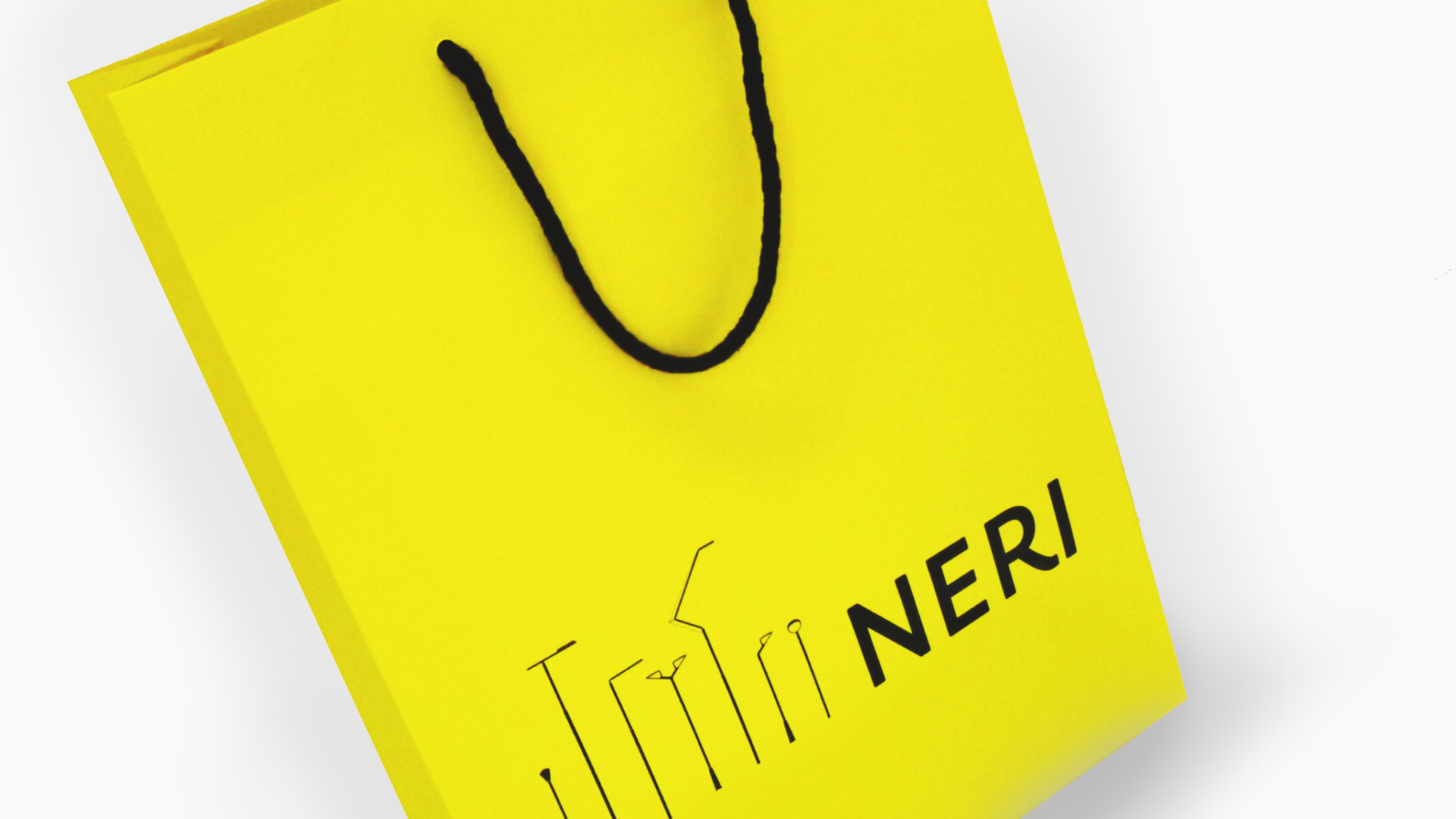 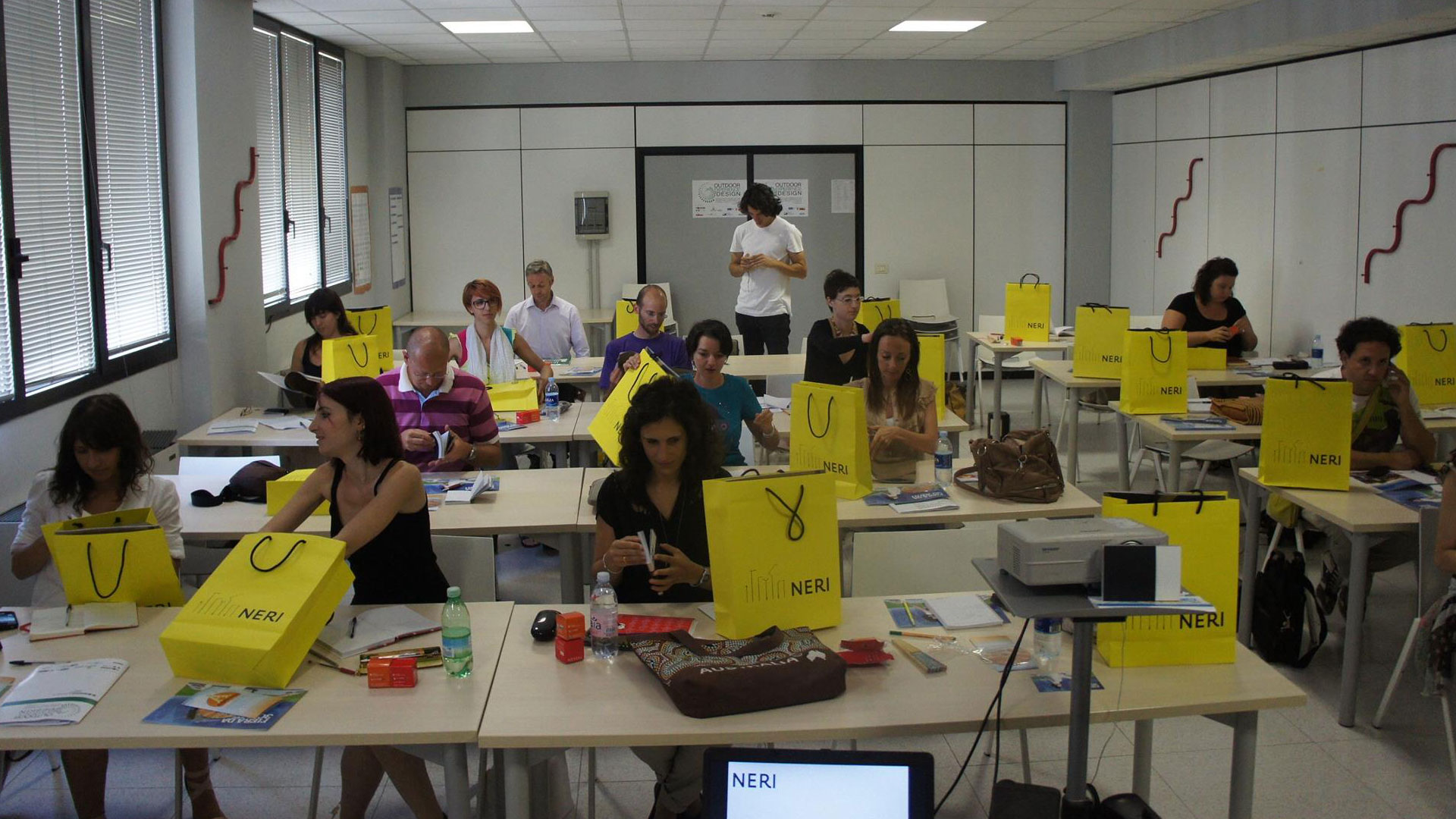 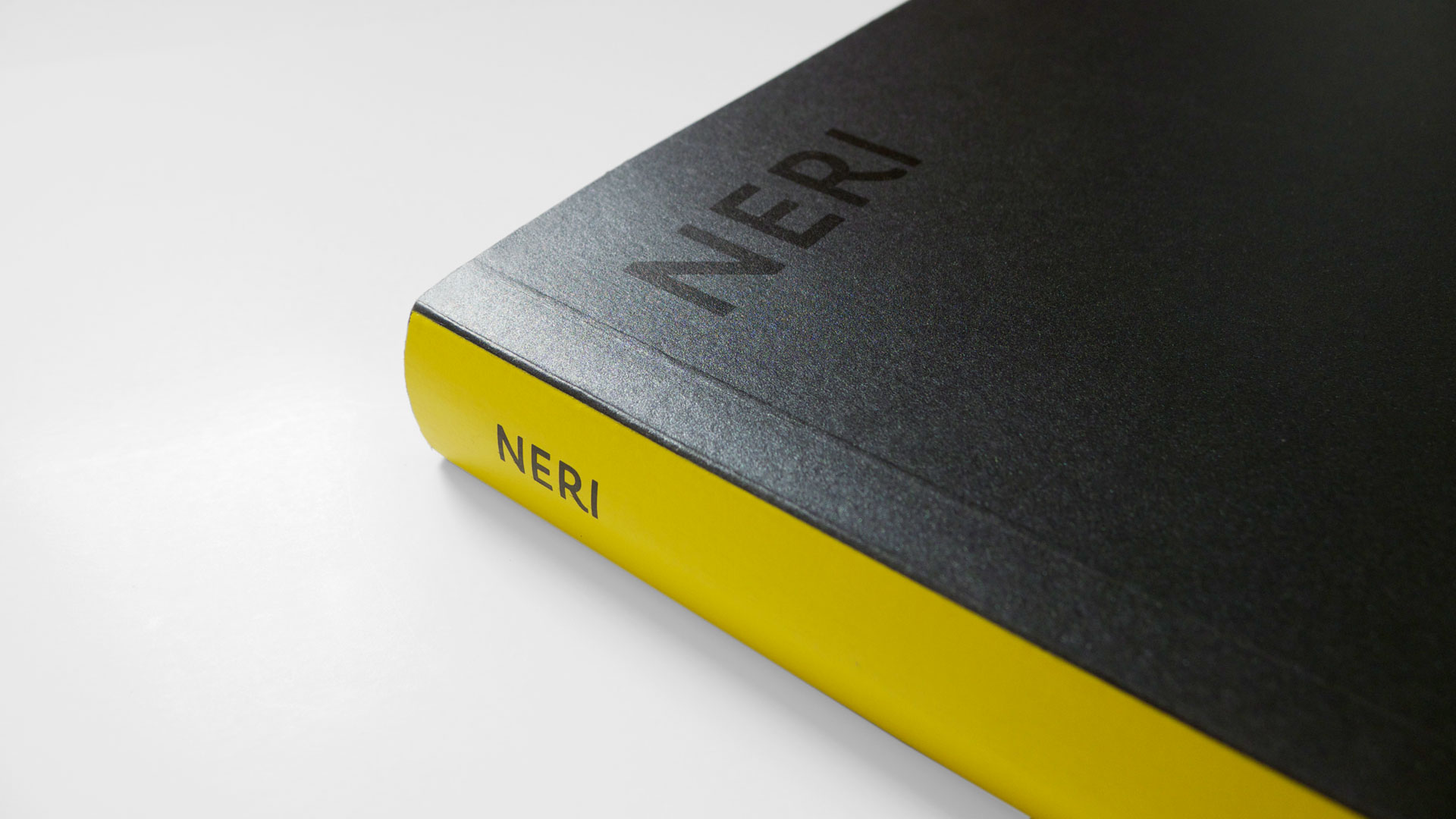 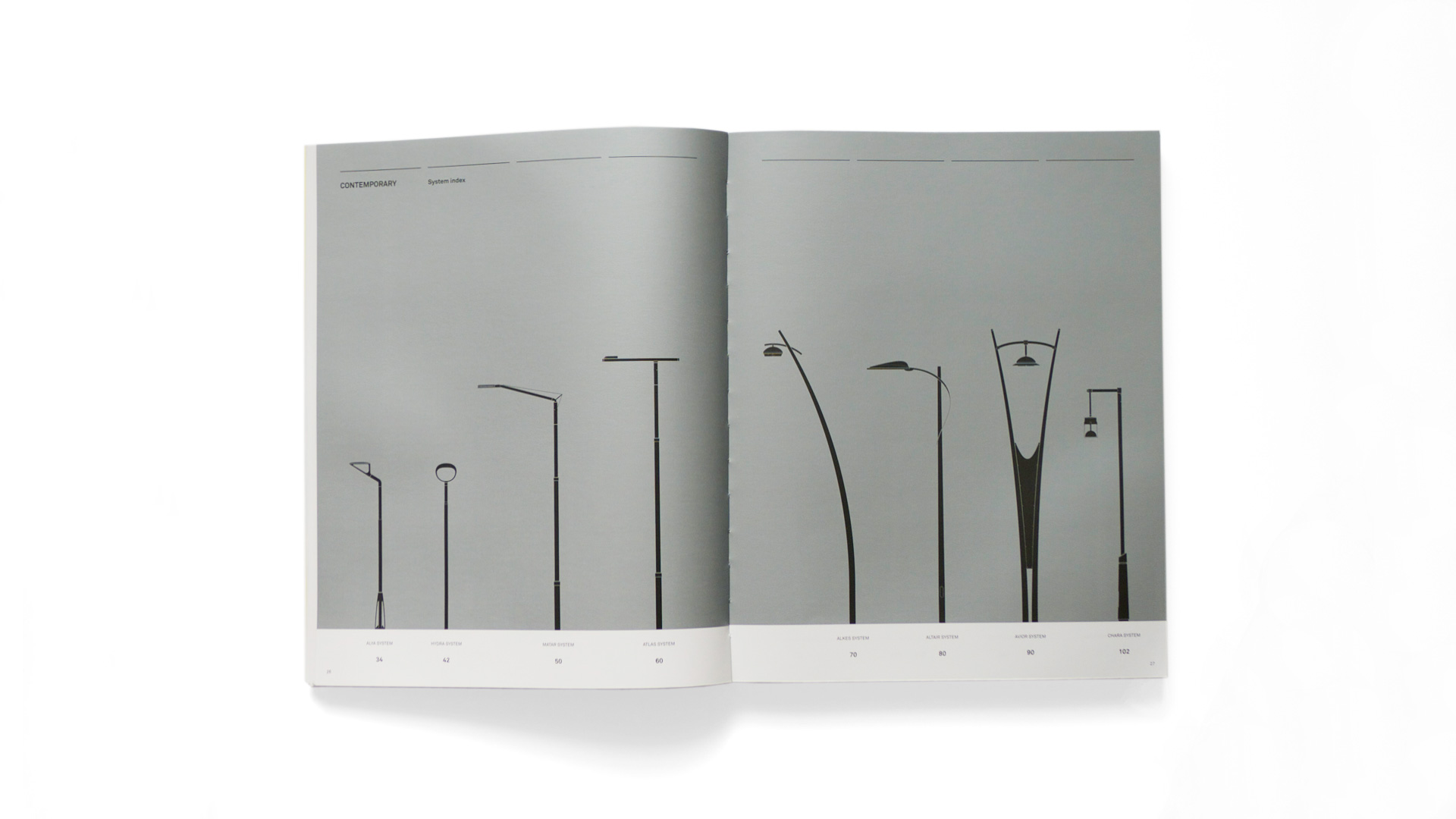 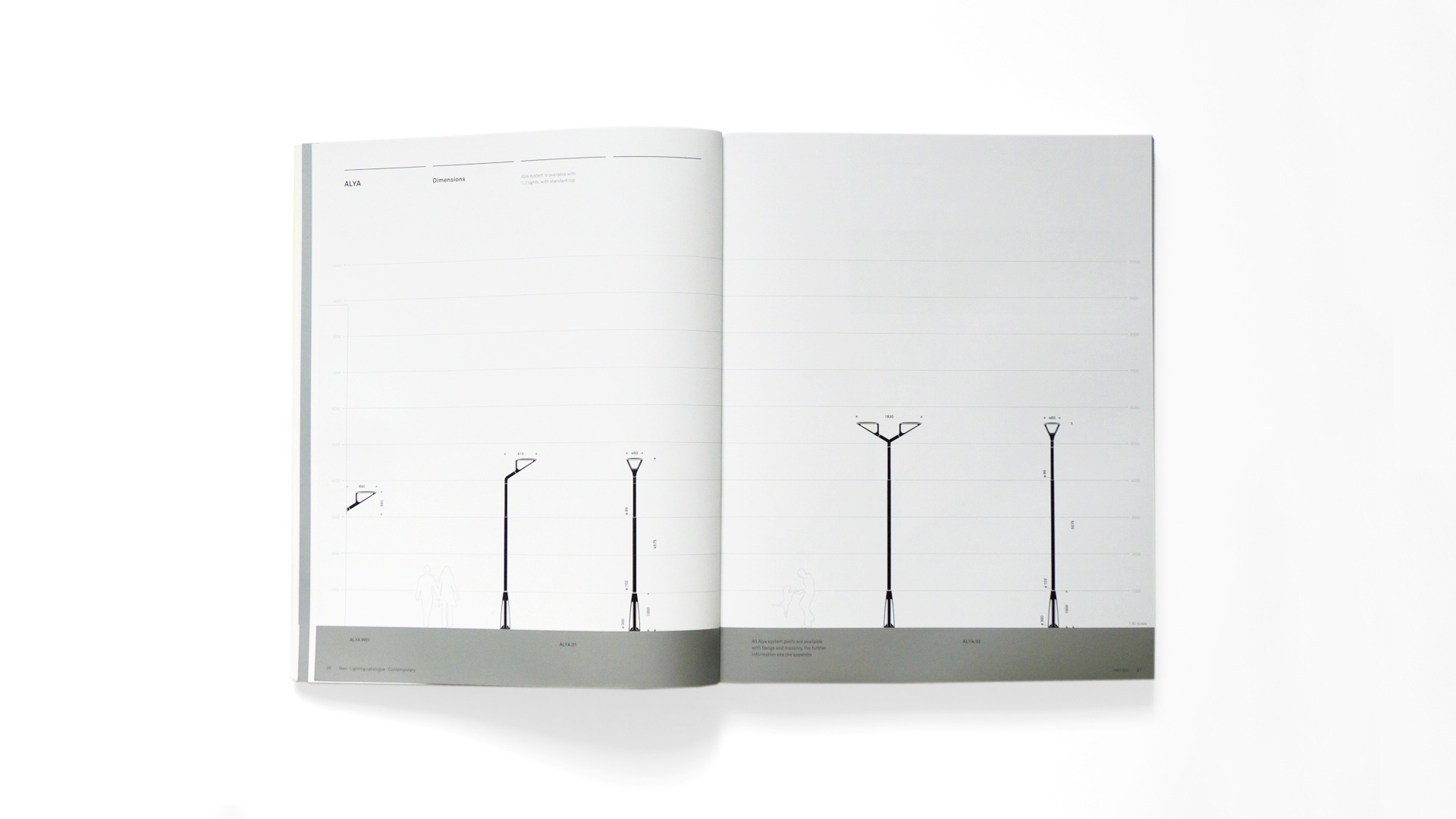 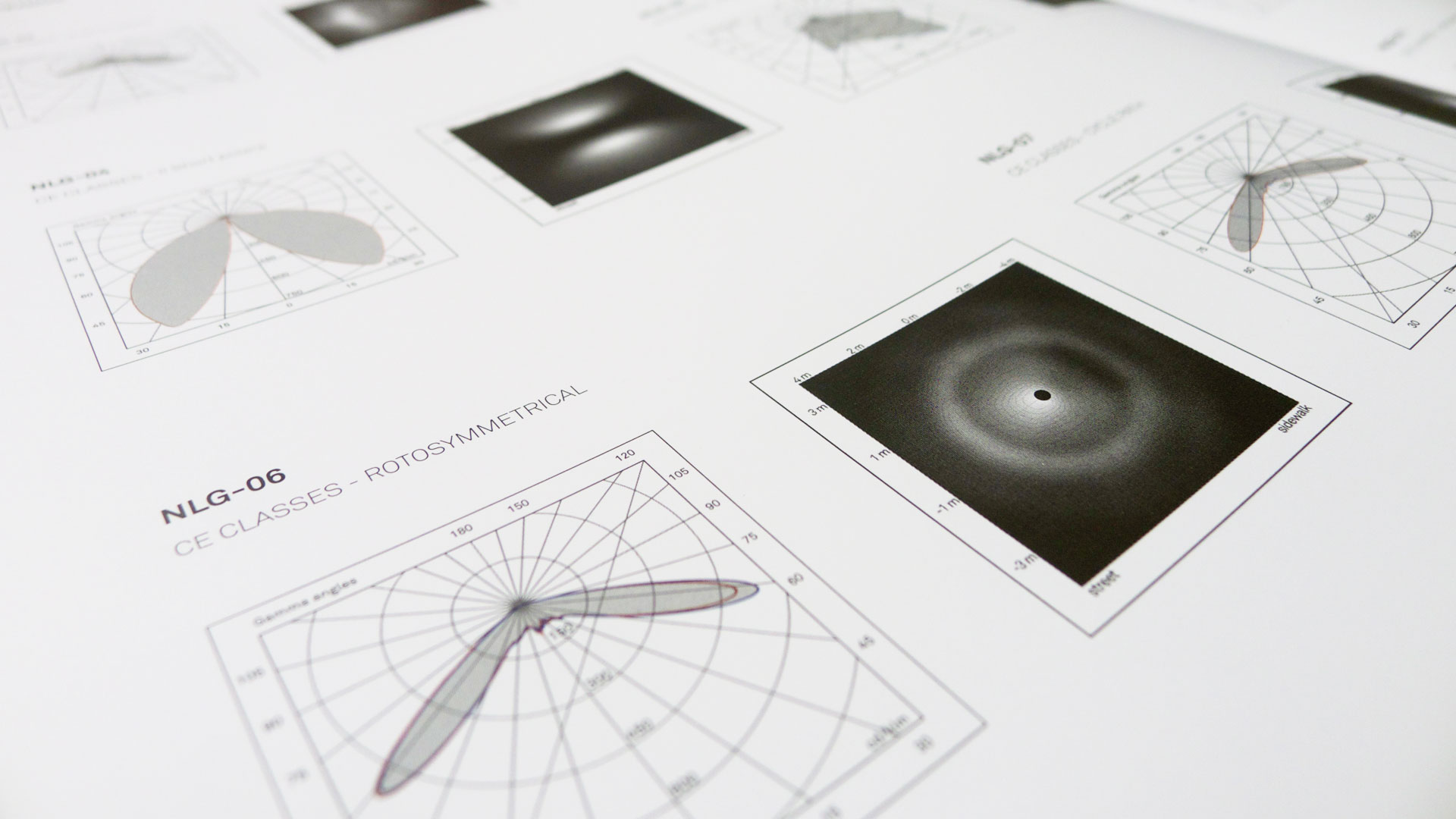 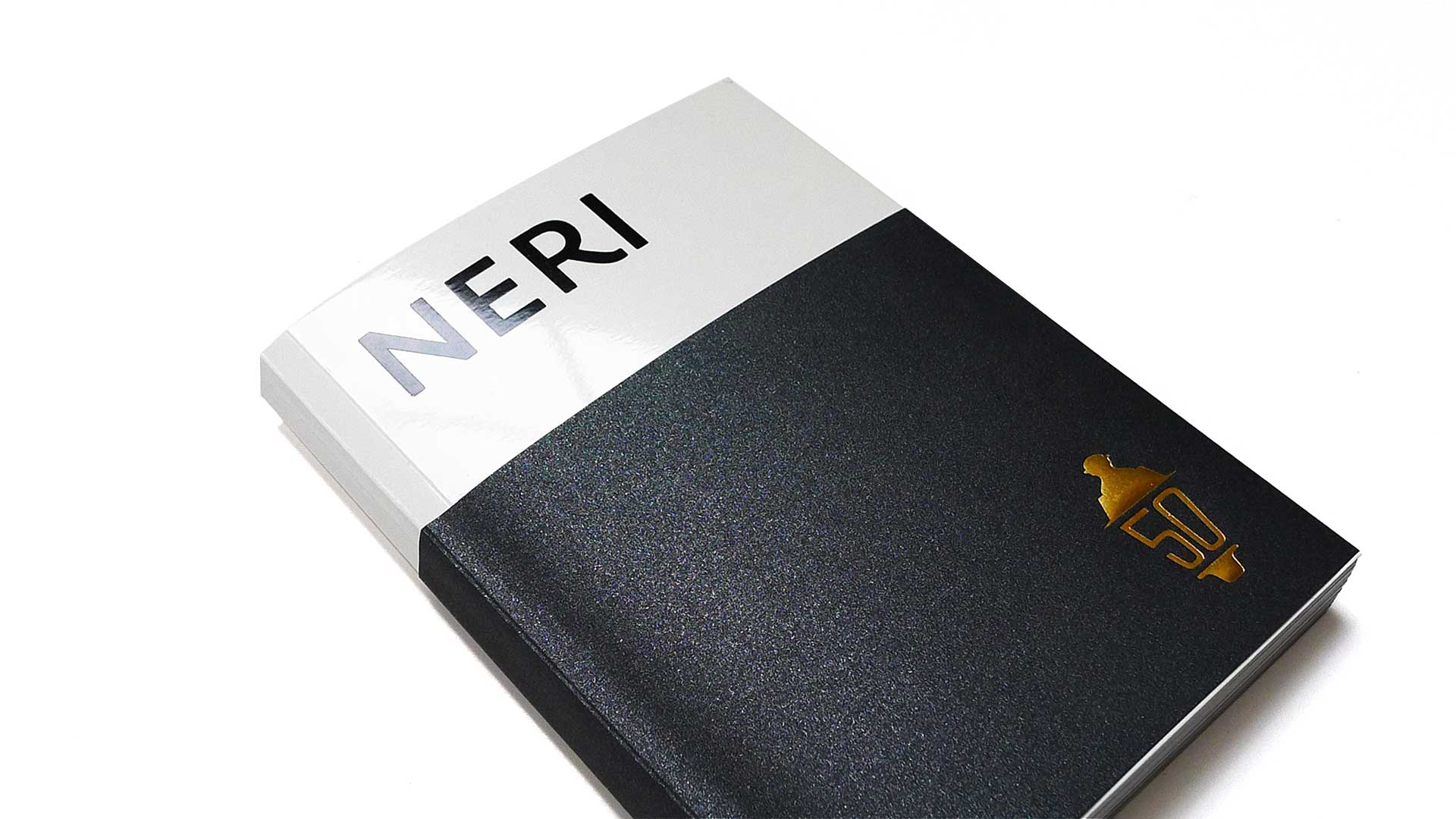 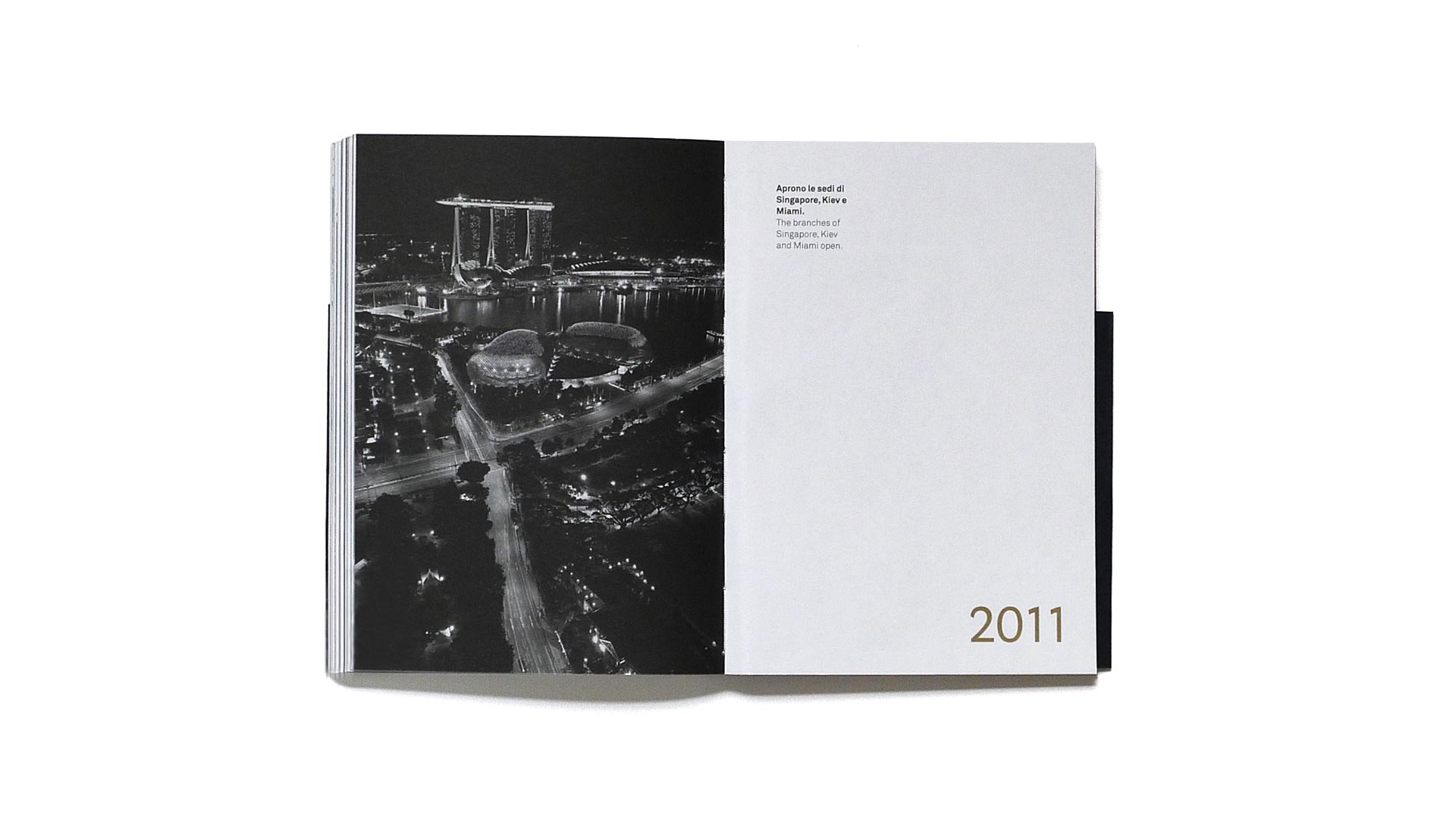 50 years is an important milestone for any company. Urban furniture and lighting manufacturer Neri SpA has decided to treat the anniversary not as an arrival, but a new departure. The company' birthday was not just celebrated with the obligatory anniversary publication, but also with a new visual identity, a series of new products, a new catalogue, a new website, a new magazine and a great return to the Light + Building fair in Frankfurt.

The carefully crafted, Thomas Manss & Company designed logotype manages to do the proverbial splits by appearing thoroughly contemporary on the one hand, yet, retaining the authority of a long established leader in urban furniture and lighting on the other. The mark was launched to the universal applause of the firm's key audiences including architects and urban planners at the Light + Building fair.

Neri is a manufacturer of urban lighting and furniture based in Emilia Romagna. Founded in 1962 by Domenico Neri, the family firm is today led by the third generation of the Neri family.

The company is best known for its urban décor culture and its unrivalled archive of cast iron products, which can be found in cities around the world from Venice to Paris and from St Petersburg to Dublin.

Even its contemporary collection displays a deeply rooted commitment to urban lighting and furniture that is not only functional but also adds to the beauty of our surroundings. 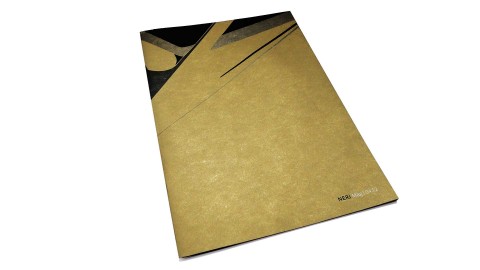 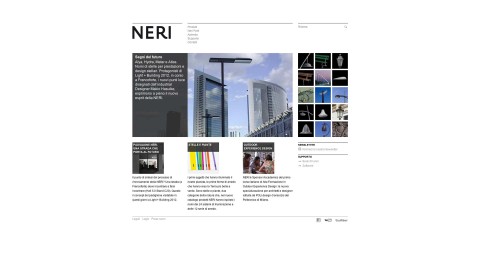 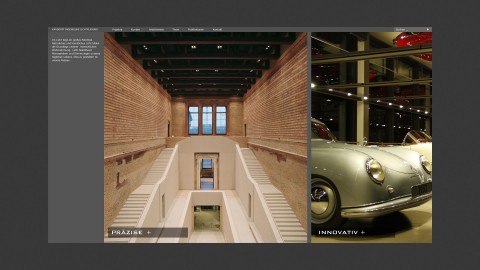 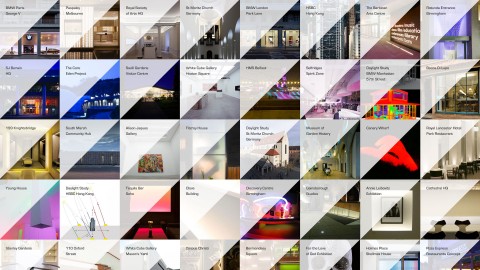