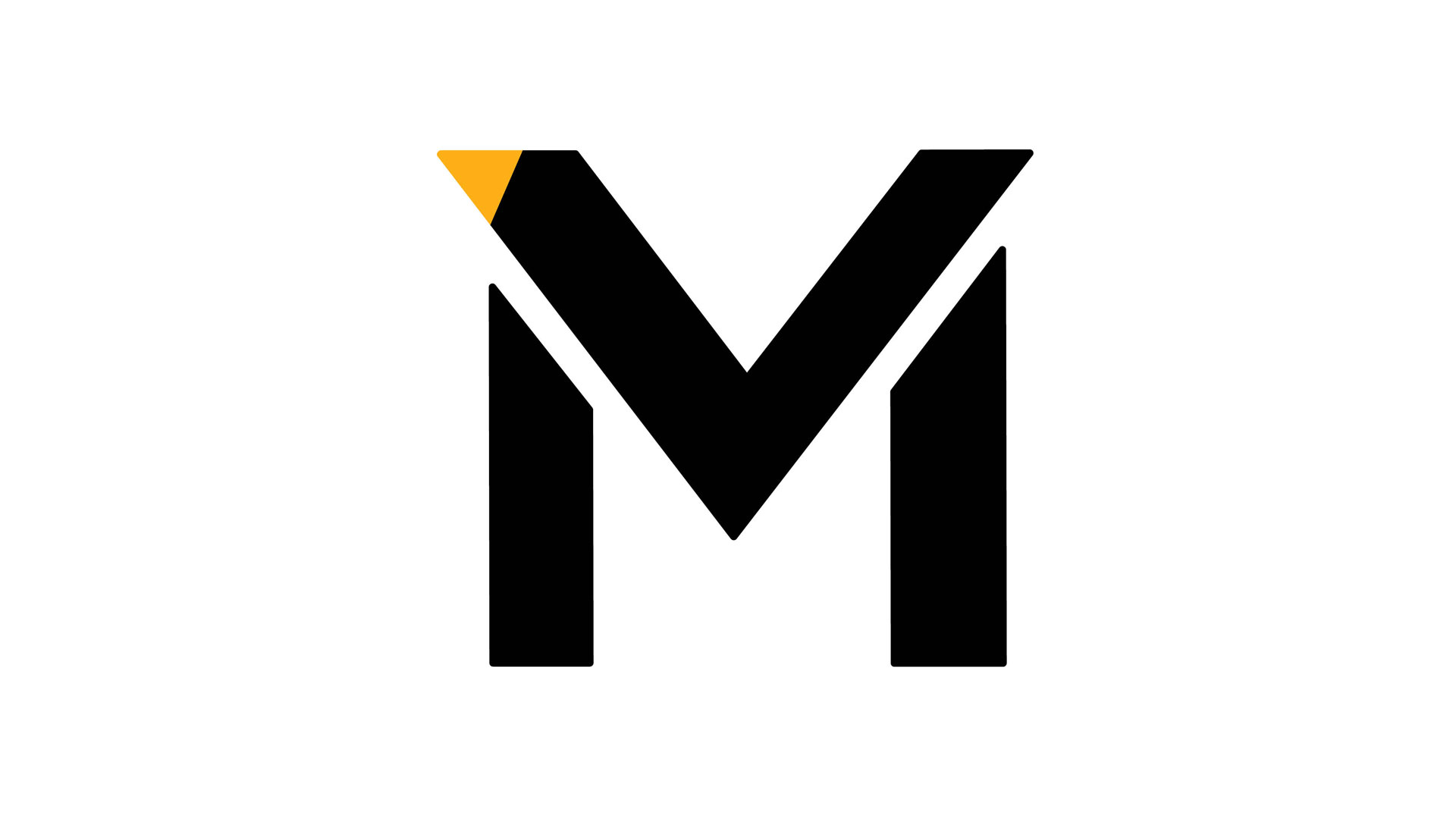 The Museum of English Rural life launched its new galleries and freshly curated display of the collection with a new logotype. The ‘M’ monogram is inspired by the common European blackbird. With its iconic black plumage, yellow bill and upturned tail the adult male is an instantly recognisable protagonist of English rural life. A less well known name for the blackbird – the merl – also happens to spell out the acronym of the Museum’s name: M-E-R-L.

The bird’s ‘merl’ moniker has its origins in Anglo-French and Middle English, from the Latin merula. It also translates as blackbird in other European languages: merle in French, mirlo in Spanish and merlo in Italian.

The Museum of English Rural Life

The Museum of English Rural Life houses the most comprehensive collection of objects, books and archives relating to the history of food, farming and the countryside. The Museum was established in 1951 and is a part of the University of Reading and its long-standing academic tradition.

The 2016 opening of the Museum’s new galleries was celebrated with a completely rethought display of the collection masterminded by exhibition design company GuM. The display injects a most welcome dash of magic into the Museum’s aim to deepen the public understanding of rural life and the countryside.