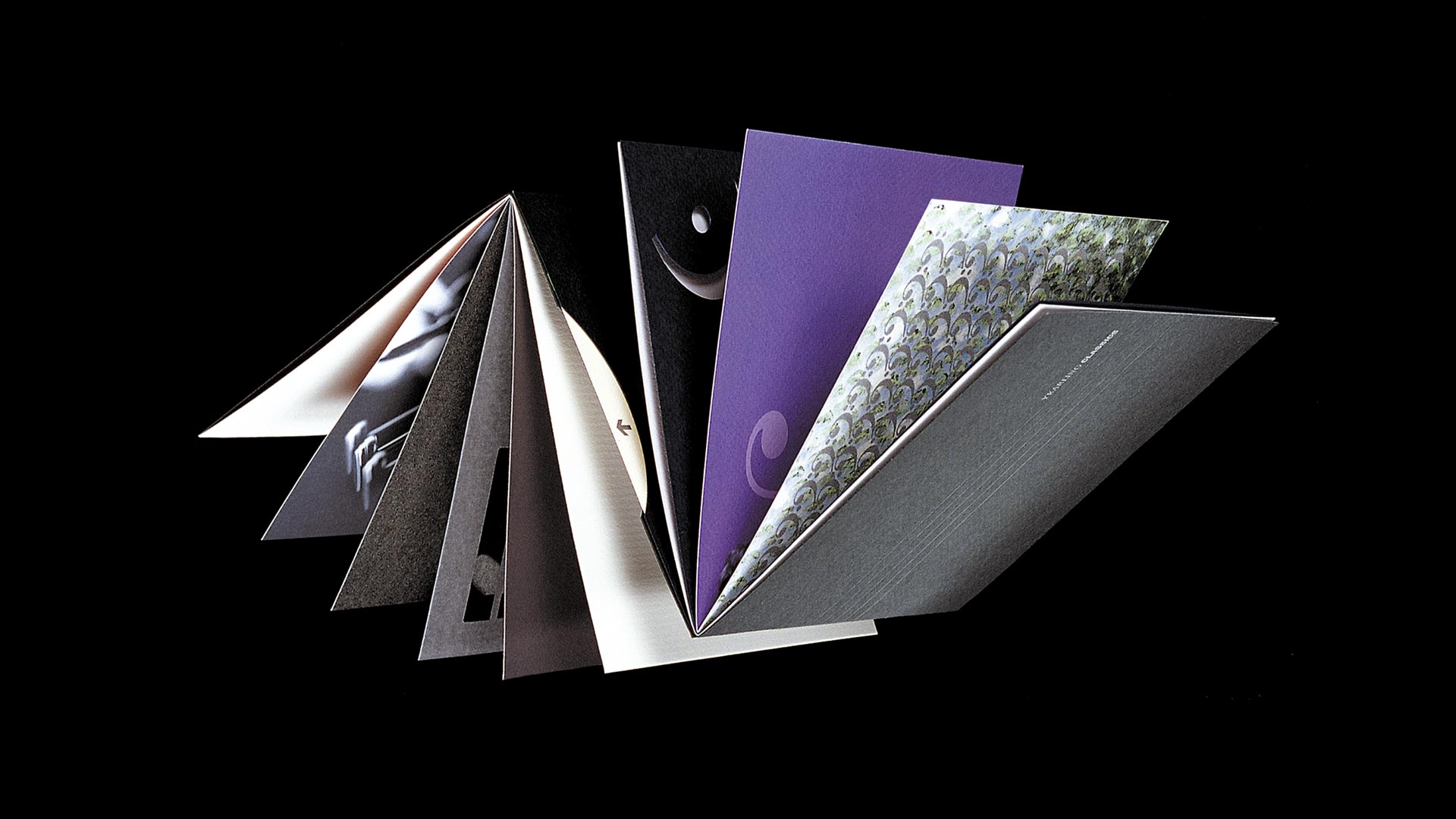 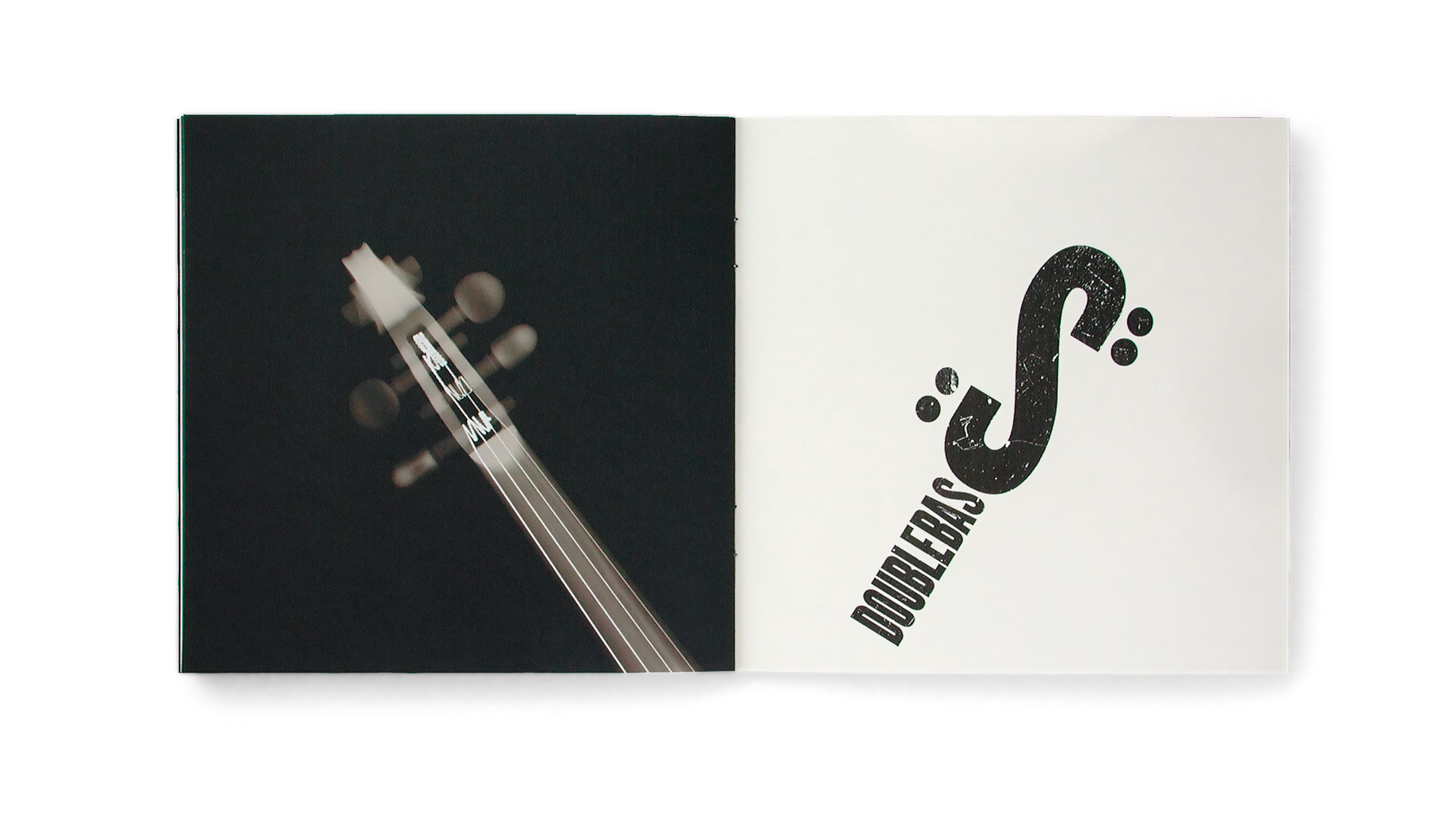 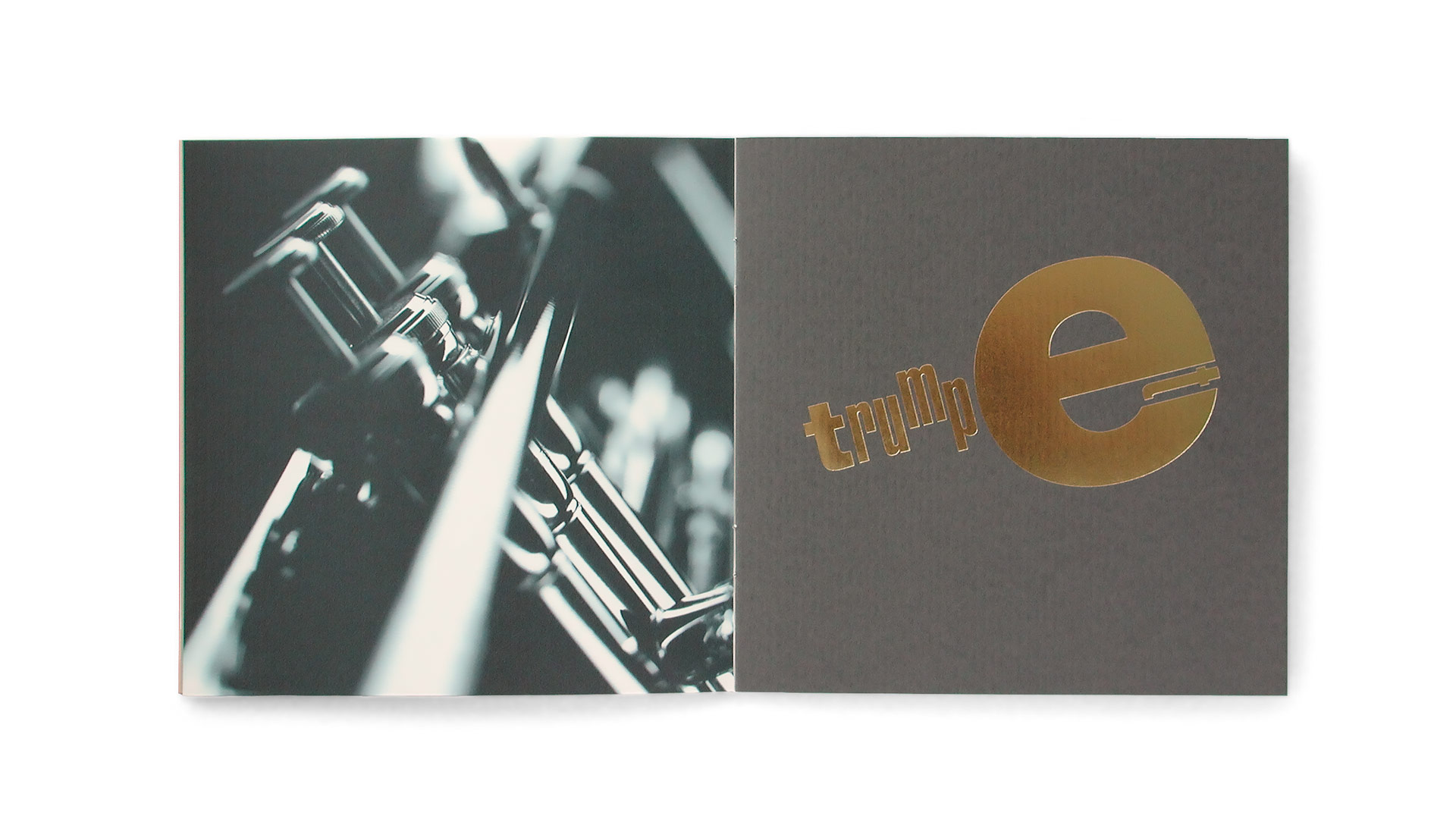 This direct mail campaign proved a resounding hit with its designer target audience. Promoting two ranges of Yearling papers, the internationally focused campaign comprised an identity, a “two in one” promotional booklet, paper swatches in two formats and a link-up with picture library Photodisc. The campaign booklet was produced in twelve languages. The two-in-one promotional booklet can be read in two ways. Read from one end and you find the Yearling Classics range; flip it over and you are presented with Yearling Jazz. With wit and ingenuity, both sections show how the paper responds to embossing, die-cutting, foil blocking, metallic inks, colour photography and black & white images. Tying together two ostensibly separate booklets opened up the opportunity for a second strand of the promotion: musical images from Photodisc. Tucked into a CD-size slot is the response card. By returning the card, respondents were sent a CD with 14 high resolution digital images on a musical theme and the opportunity to win a draw for a CD of 200 free photographs. The brochure itself grabbed the attention of designers, while the enticing offer helped Arjo Wiggins monitor the response rate.

Arjo Wiggins is one of the world’s leading manufacturer of technical and creative papers. Established worldwide, in Europe, the Americas and Asia, the Group develops and markets products focusing on two sectors: image enhancement and security protection. 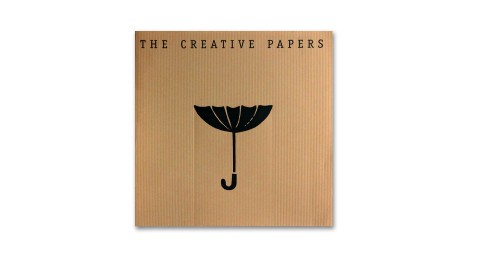 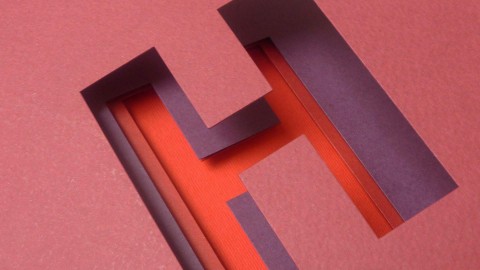 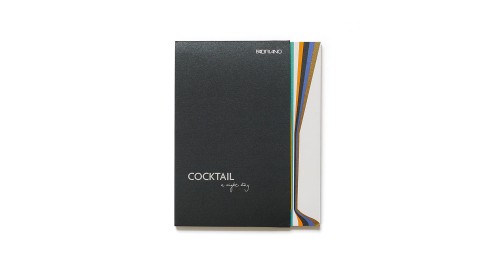