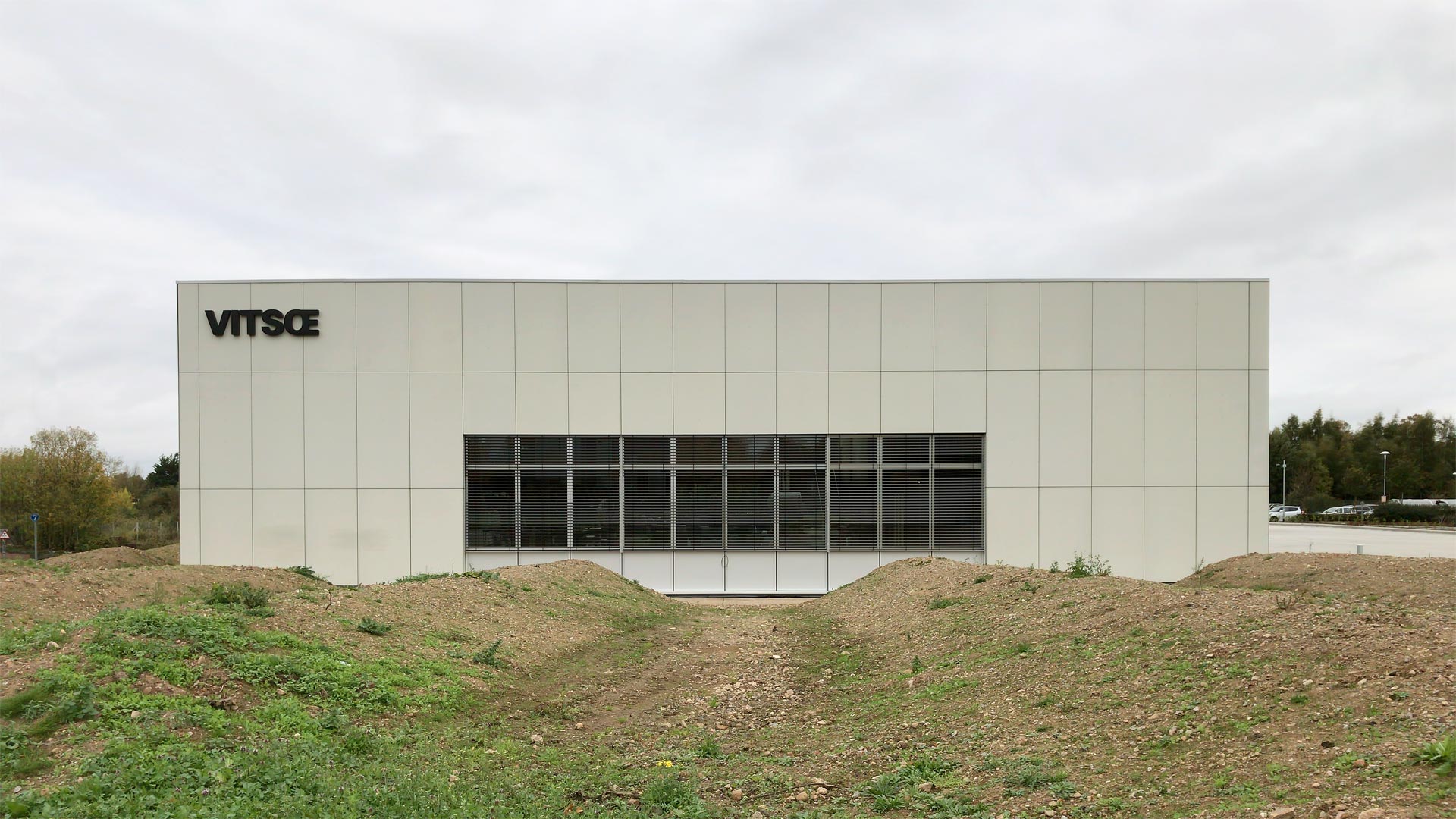 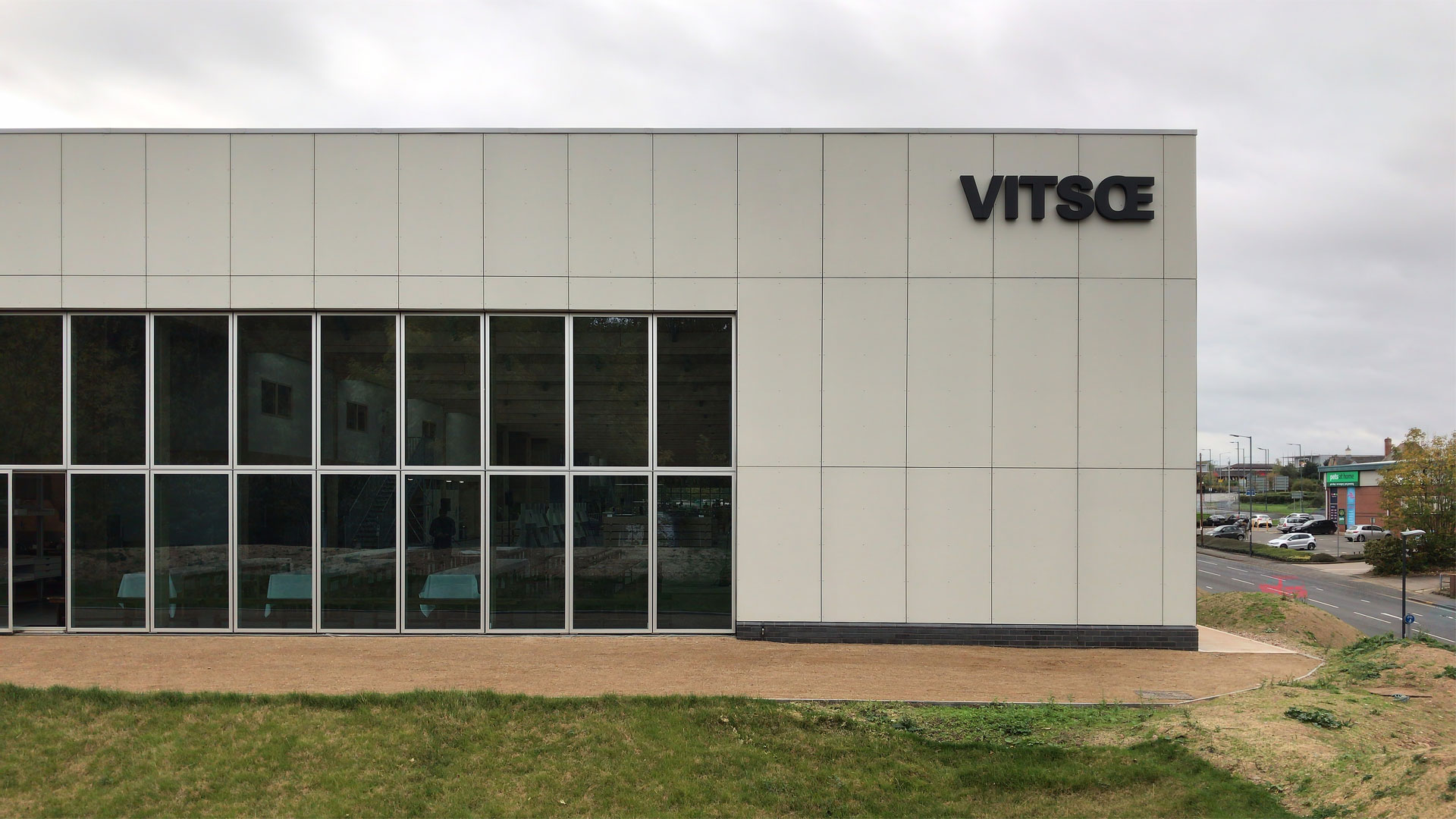 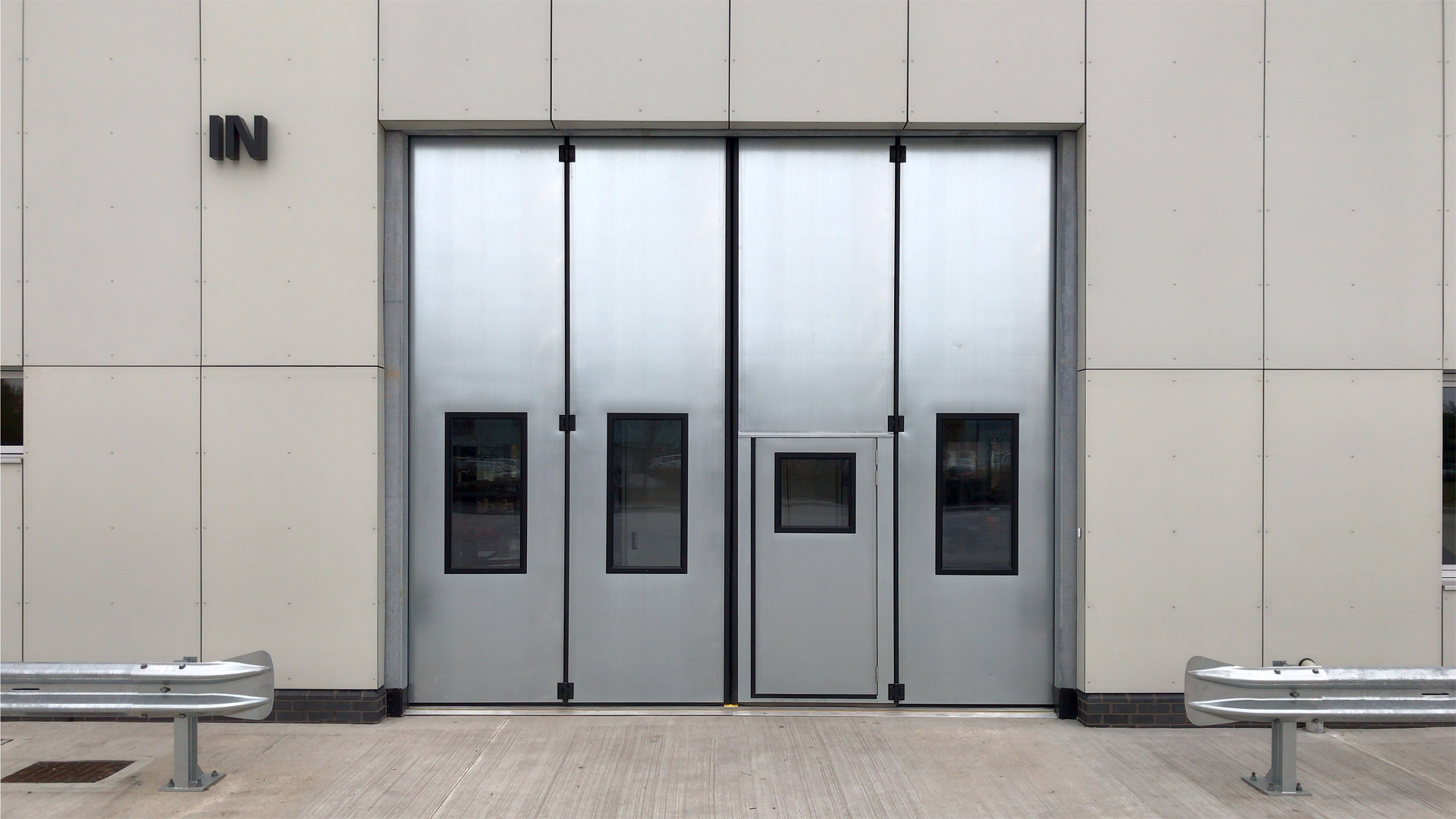 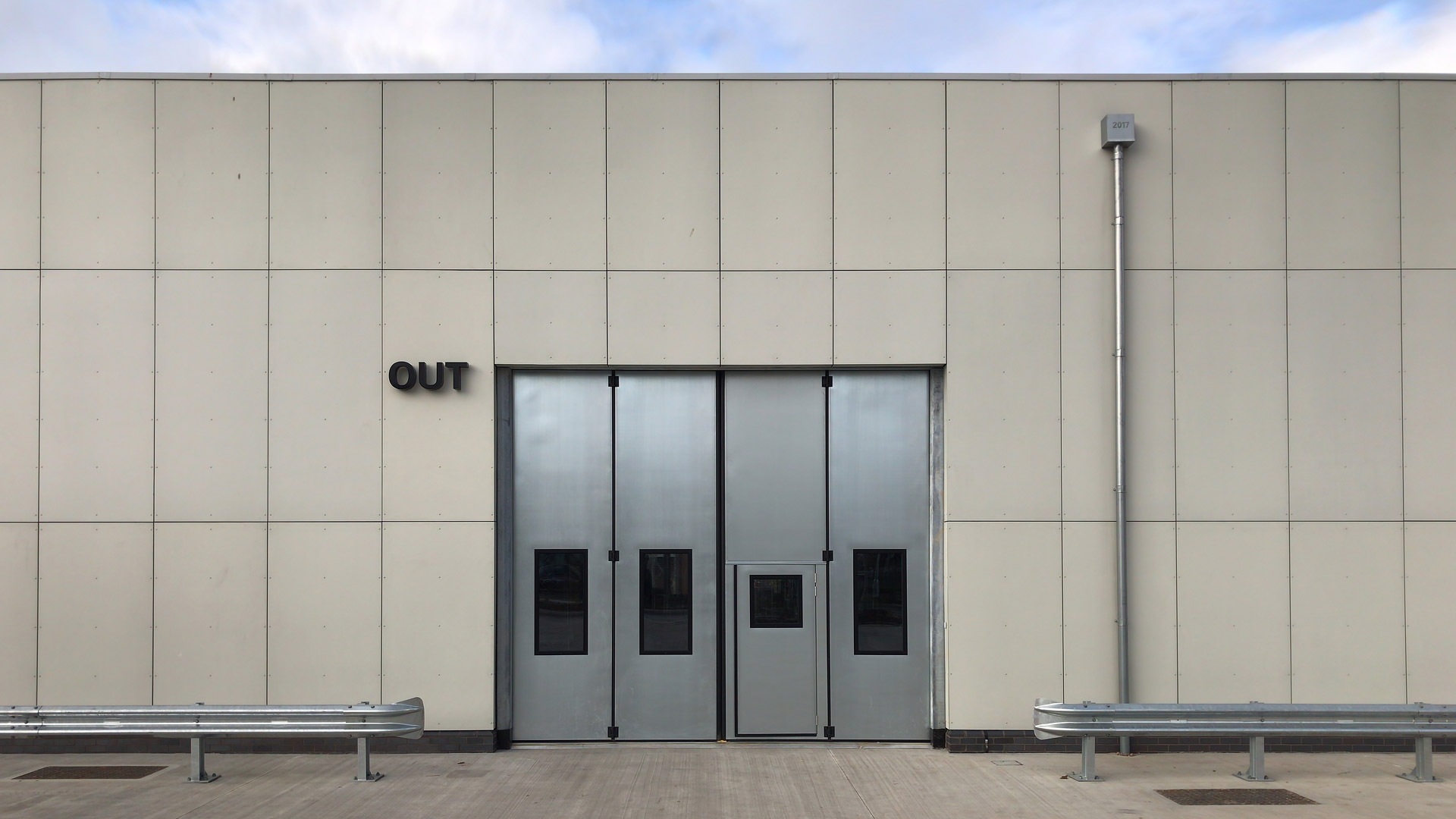 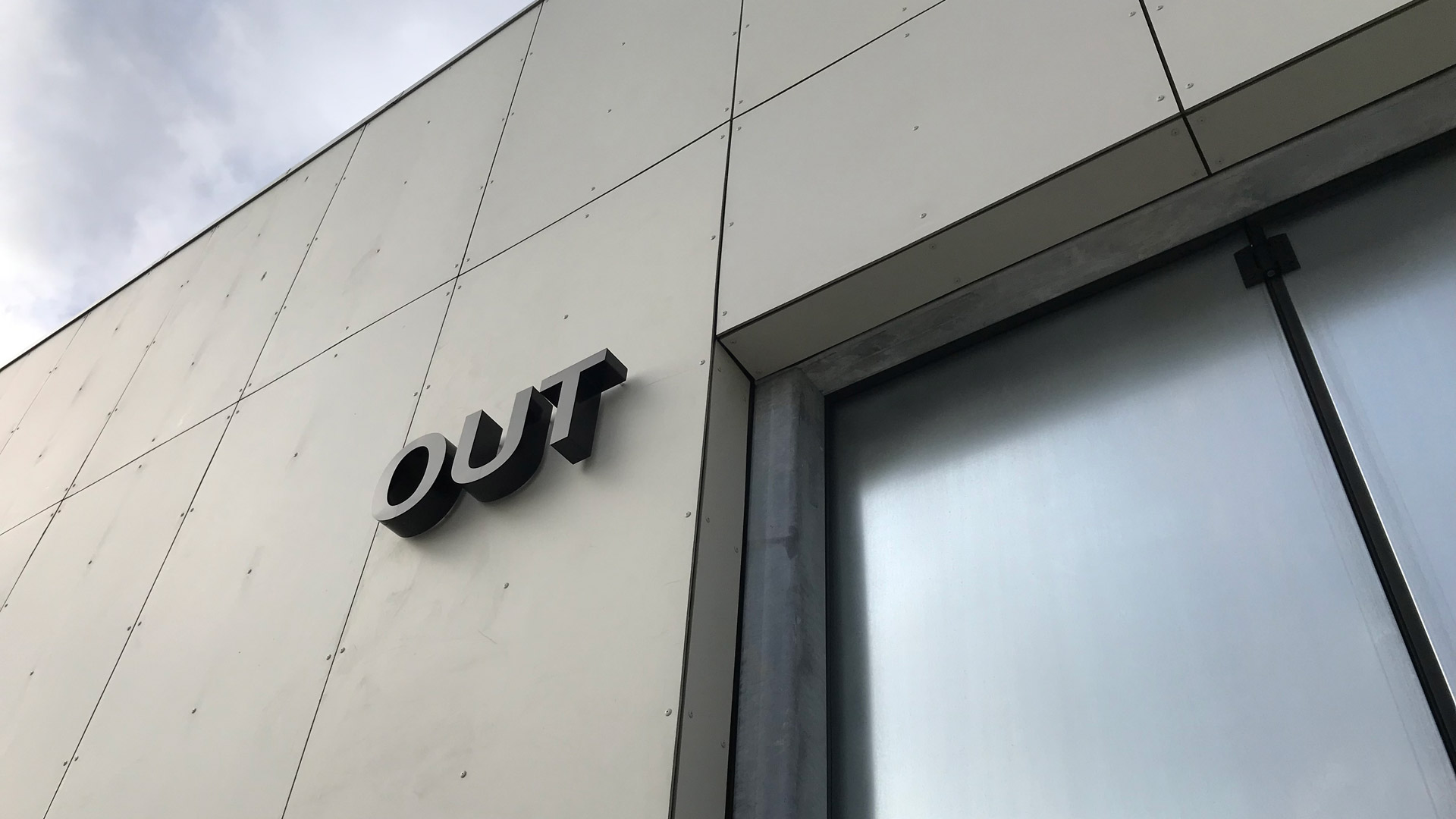 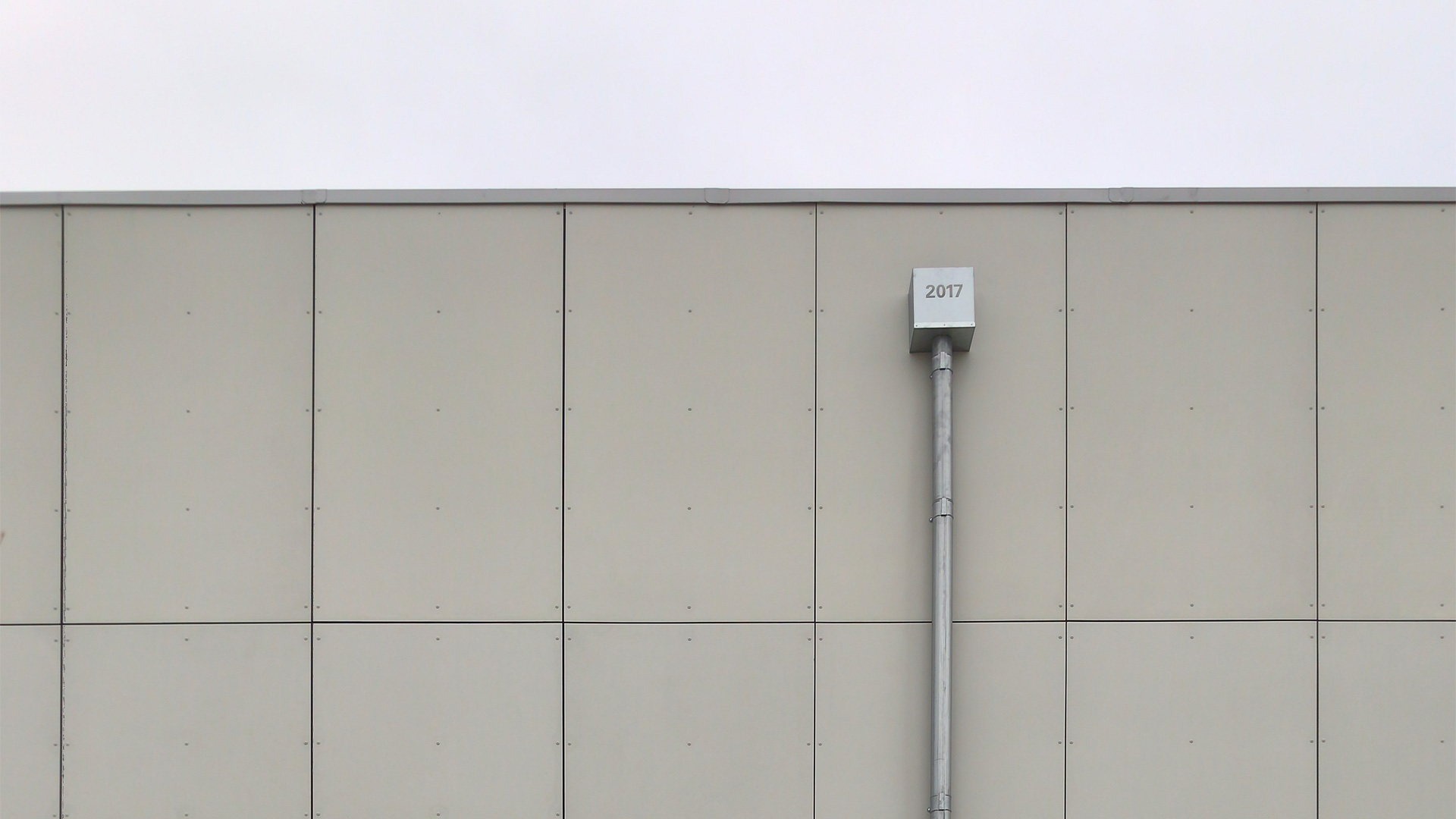 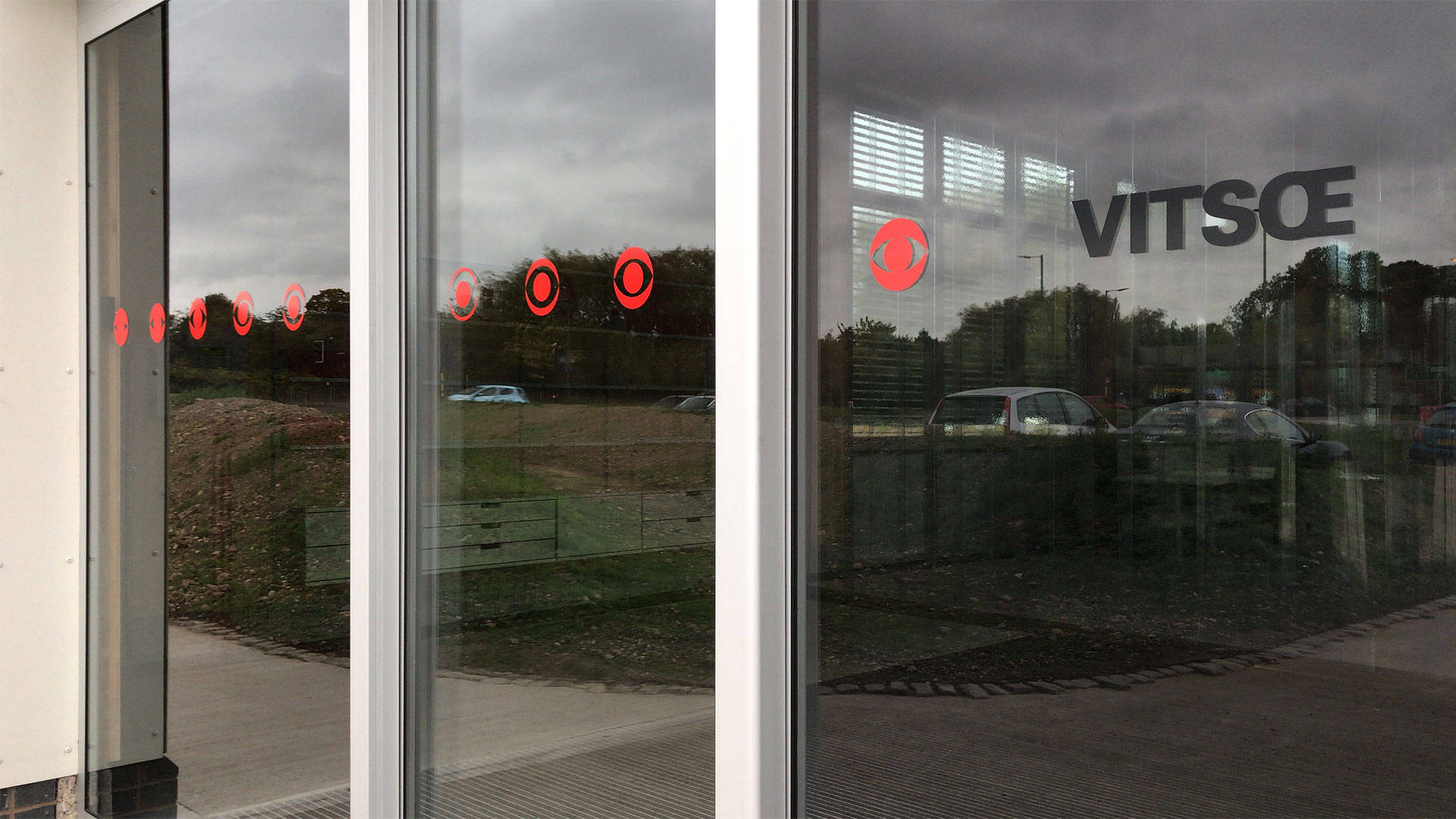 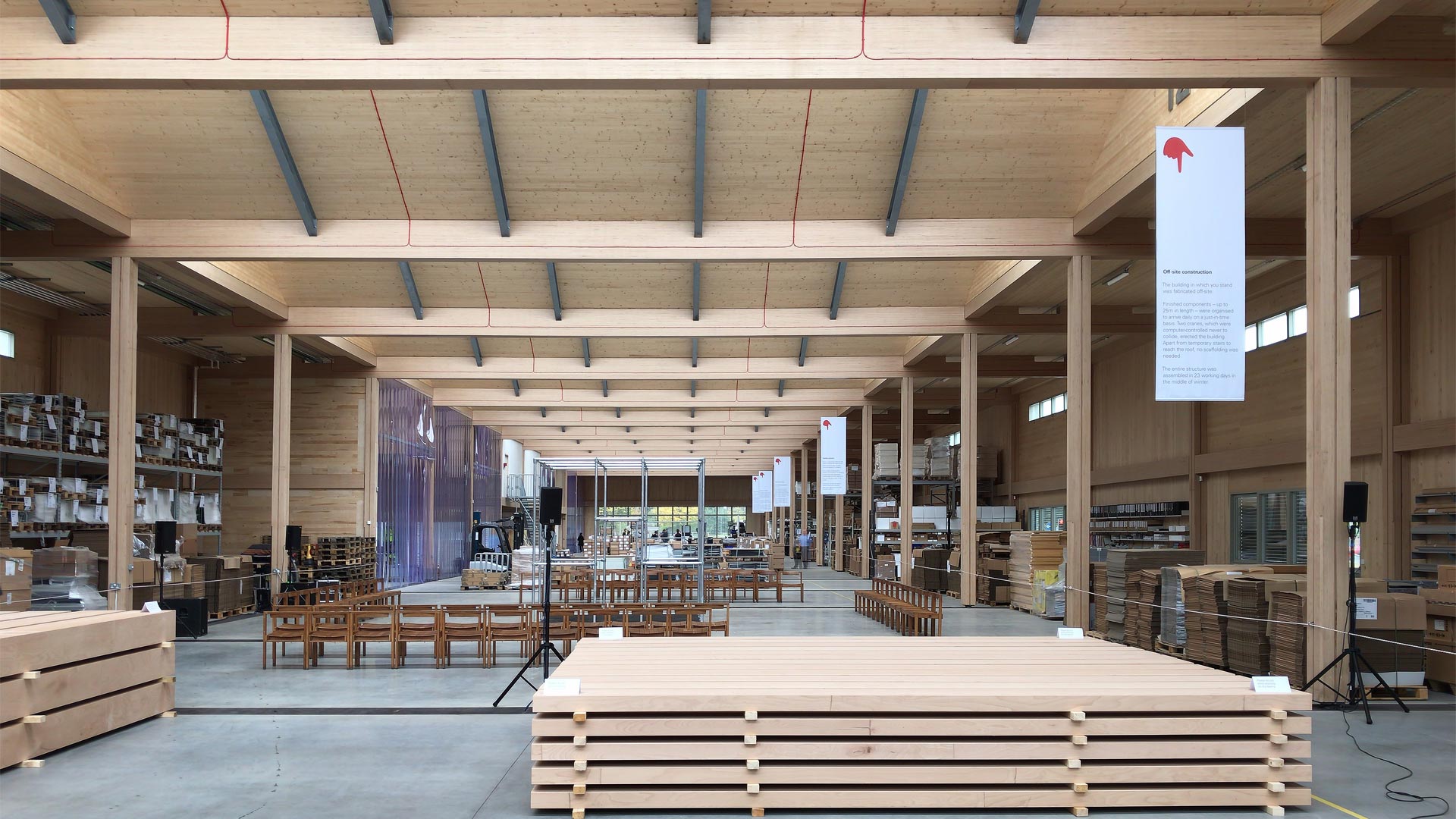 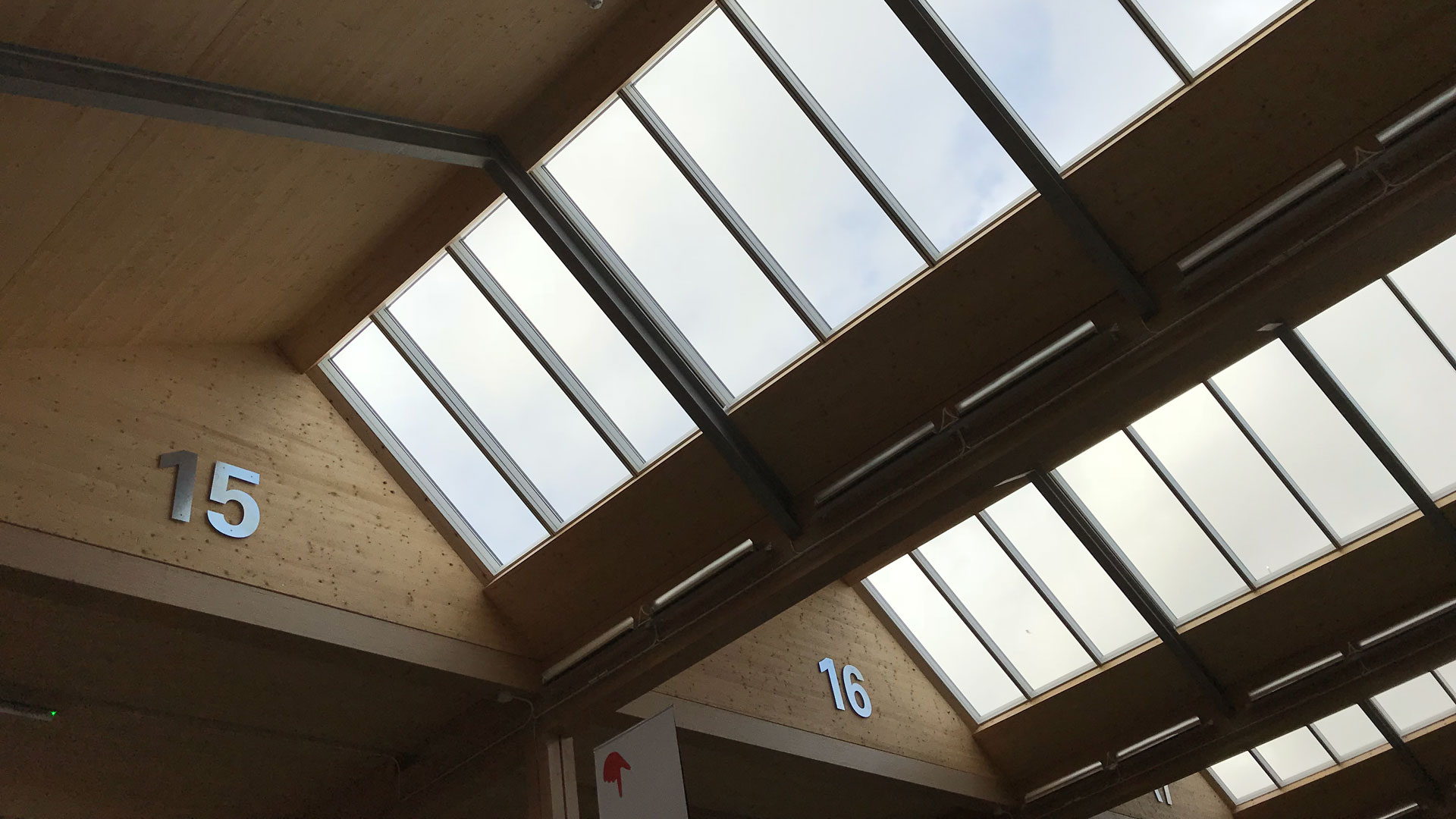 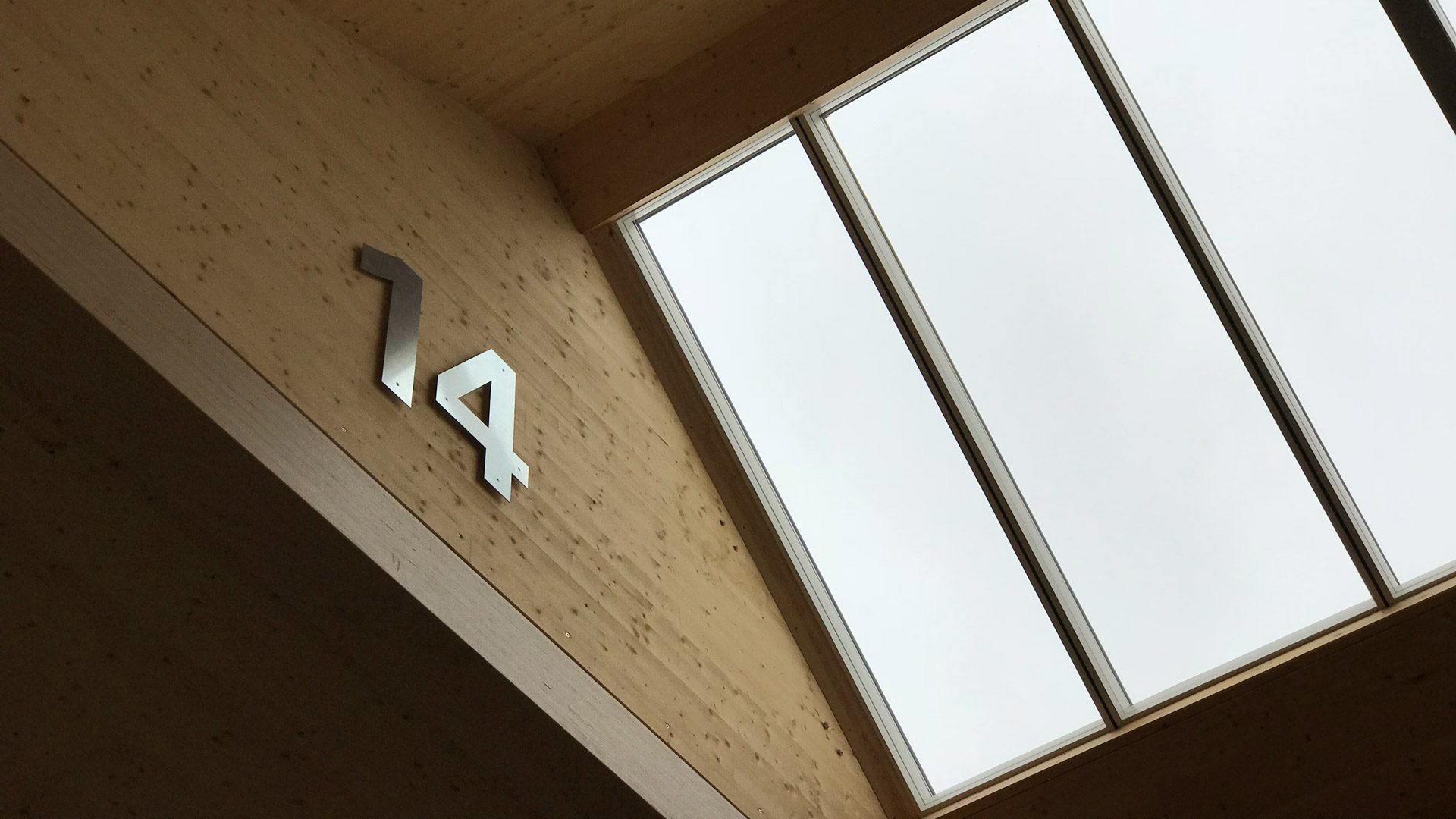 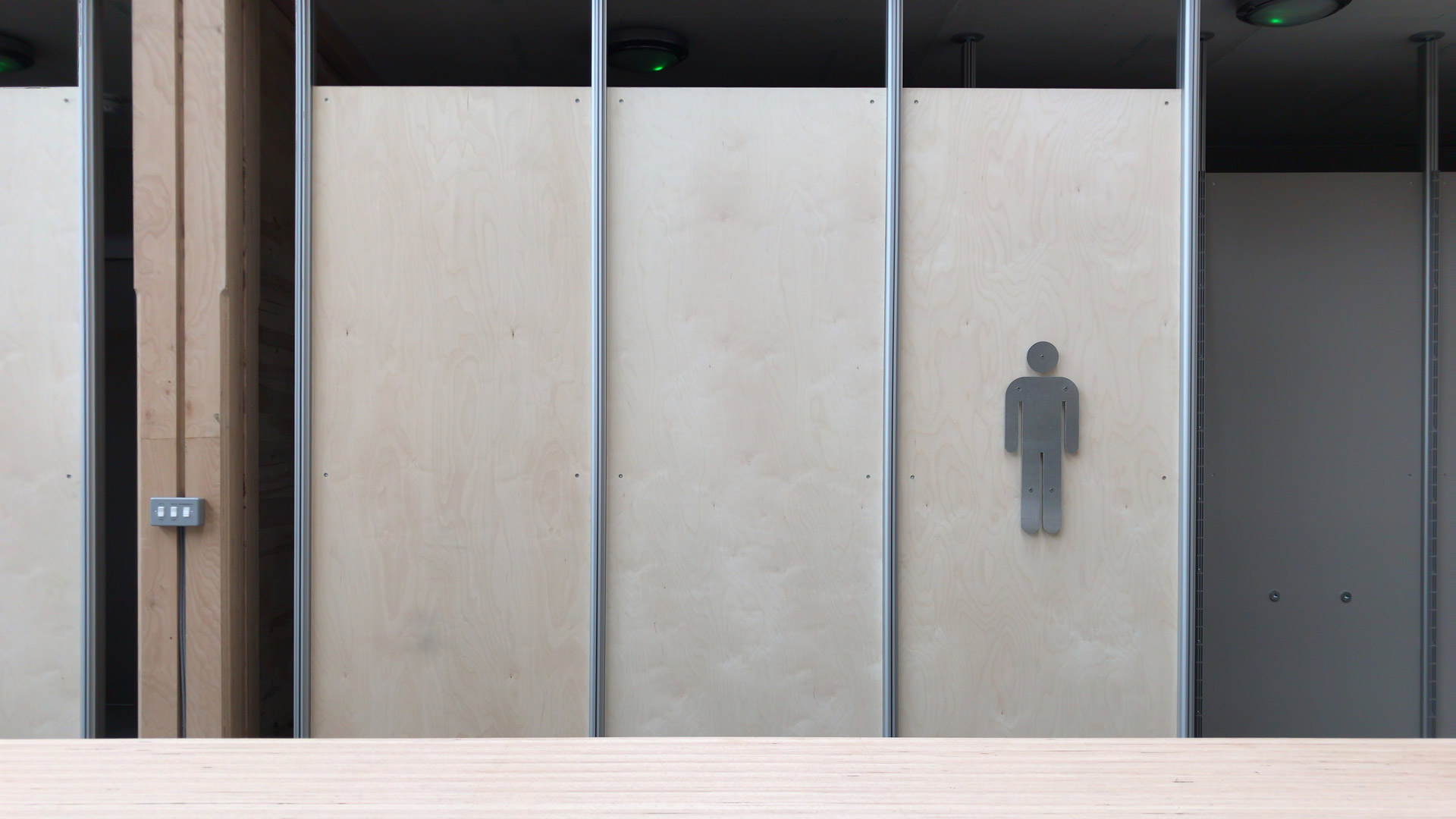 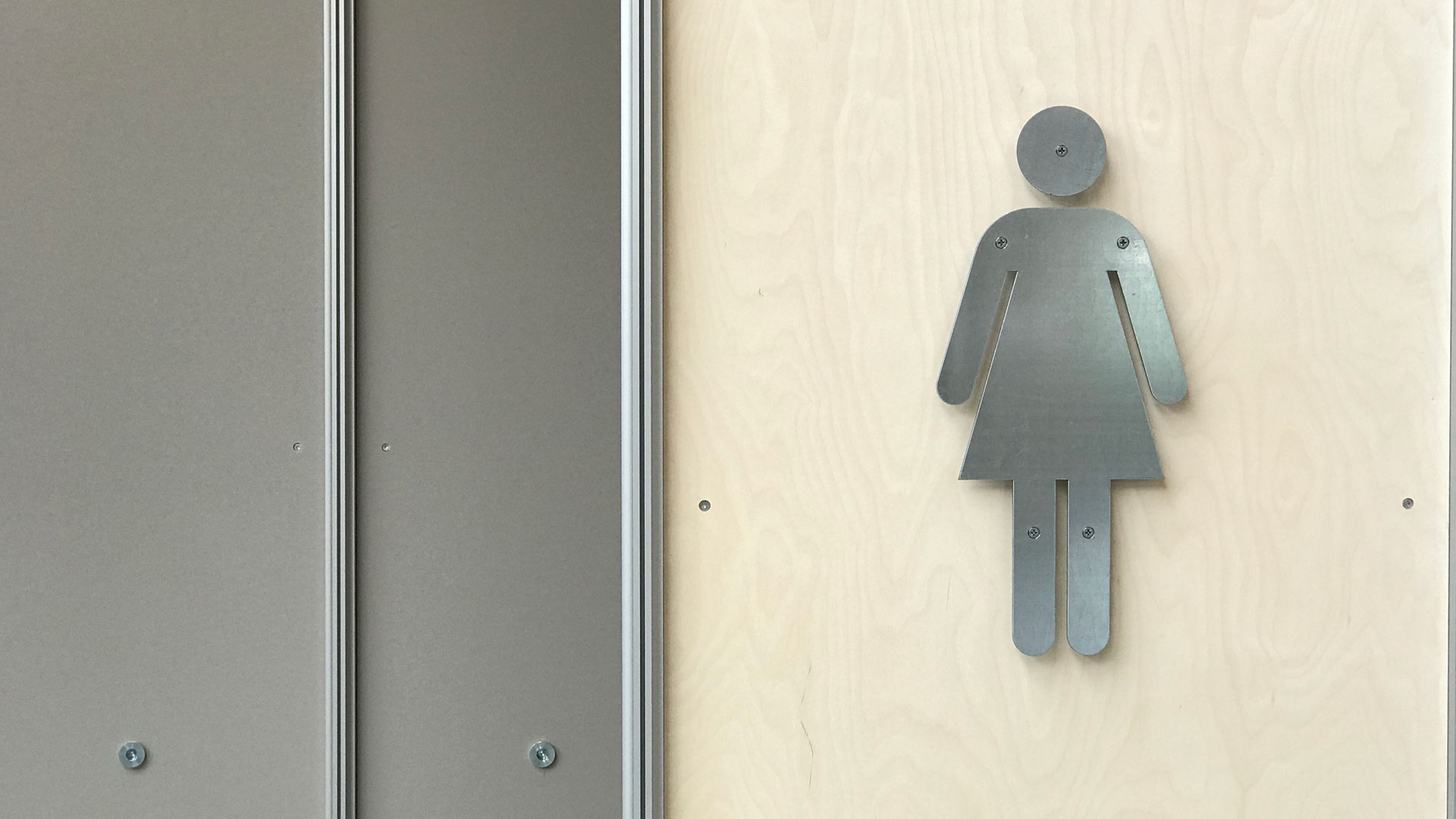 Vitsœ’s headquarters in Royal Leamington Spa showcase the same flexible system thinking that forms the DNA of the company’s Dieter Rams designed furniture. The building houses the furniture production, administration, marketing and delivery operations as well as a collection of historic Braun products.

3700sqm of sun-lit open plan space make orientation a particular challenge. High level bay numbers and all signs on ground level are crafted from galvanised steel – a material used throughout the building. All numbers and pictograms inside are the same size and even the Vitsœ logos on the building facade have the same 60cm cap height.

For the launch event fabric banners were used to explain the various activities around the building adding a softer touch to the striking environment.

Vitsœ have been producing their core product, the 606 Universal shelving system, ever since the designs of Braun designer Dieter Rams were first launched in 1960. At that time, the aim was to produce a simple and timeless product and the system remains largely unaltered today. This makes it easy for clients to add to a system they may have bought more than fifty years ago.

The company's ethos is deeply rooted in the belief that the only way to transcend fashion is to design something that is relevant and meaningful rather than the flavour of the month. 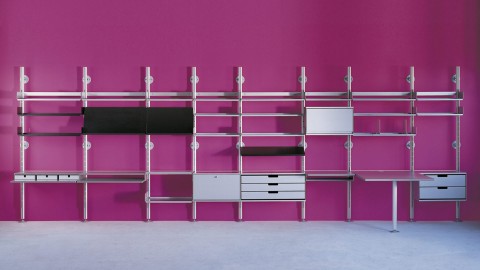 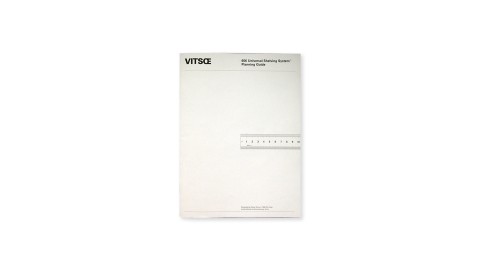 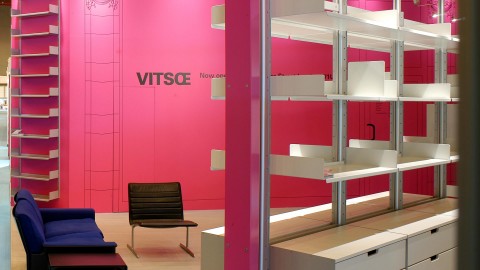