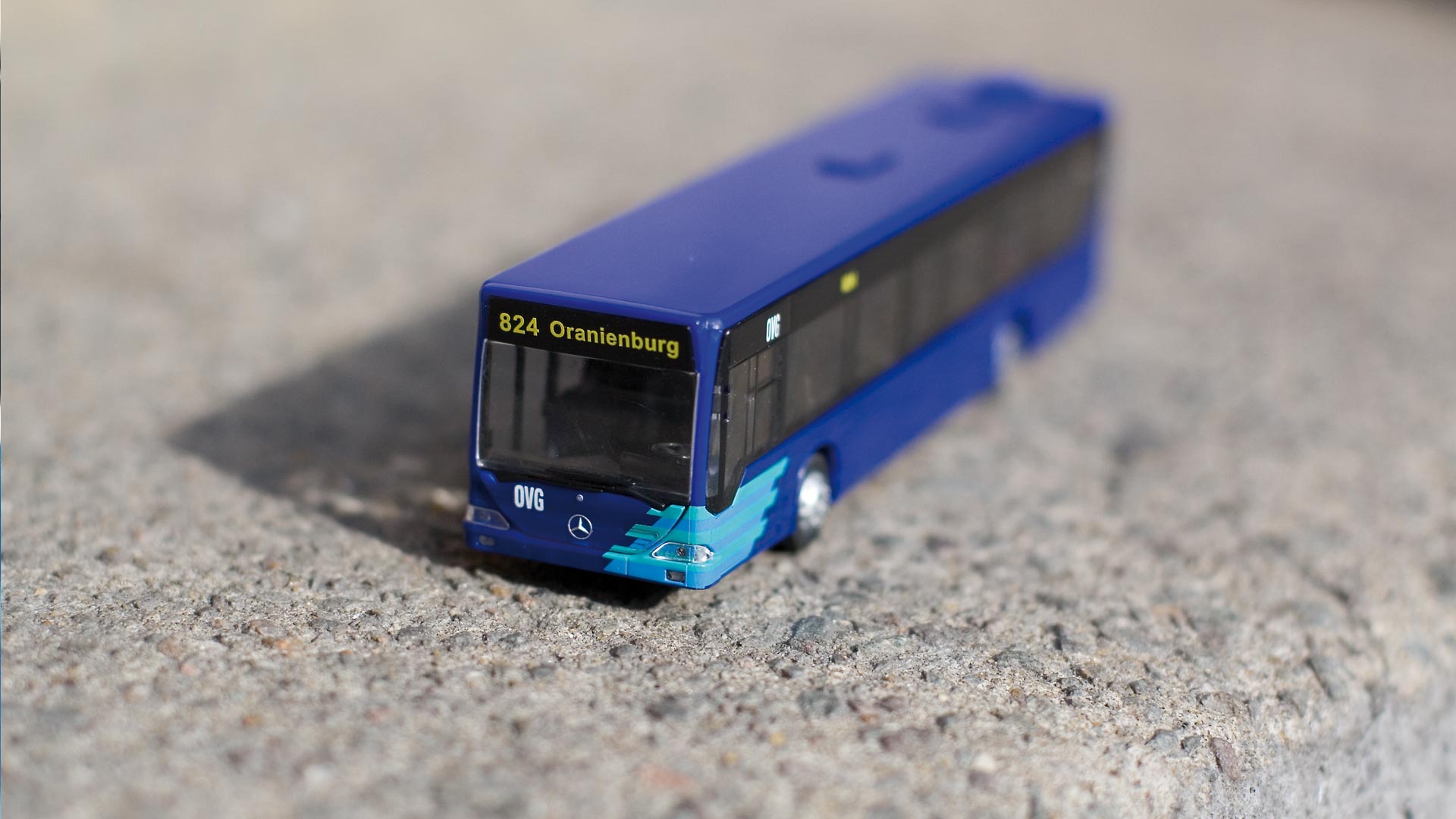 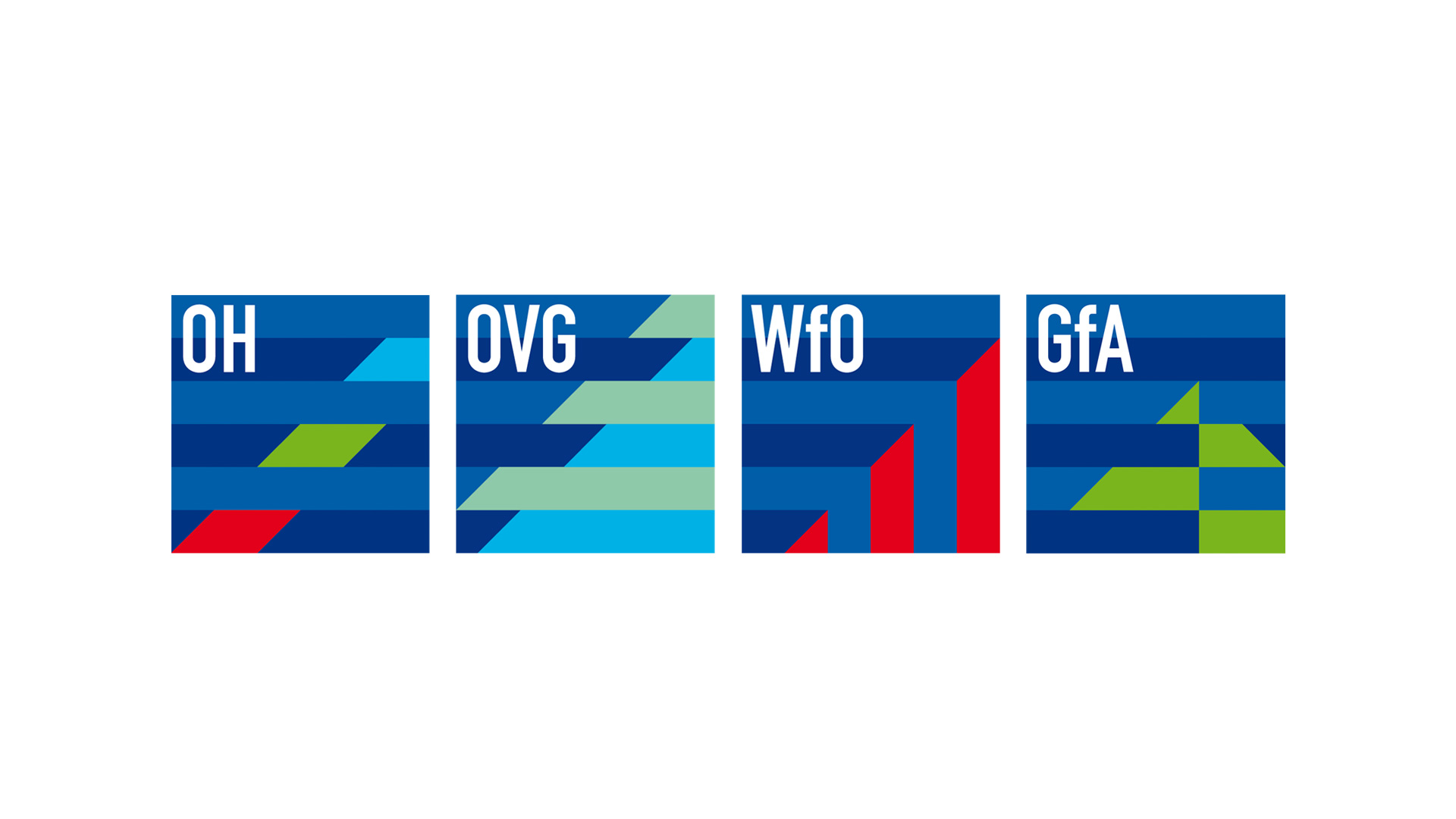 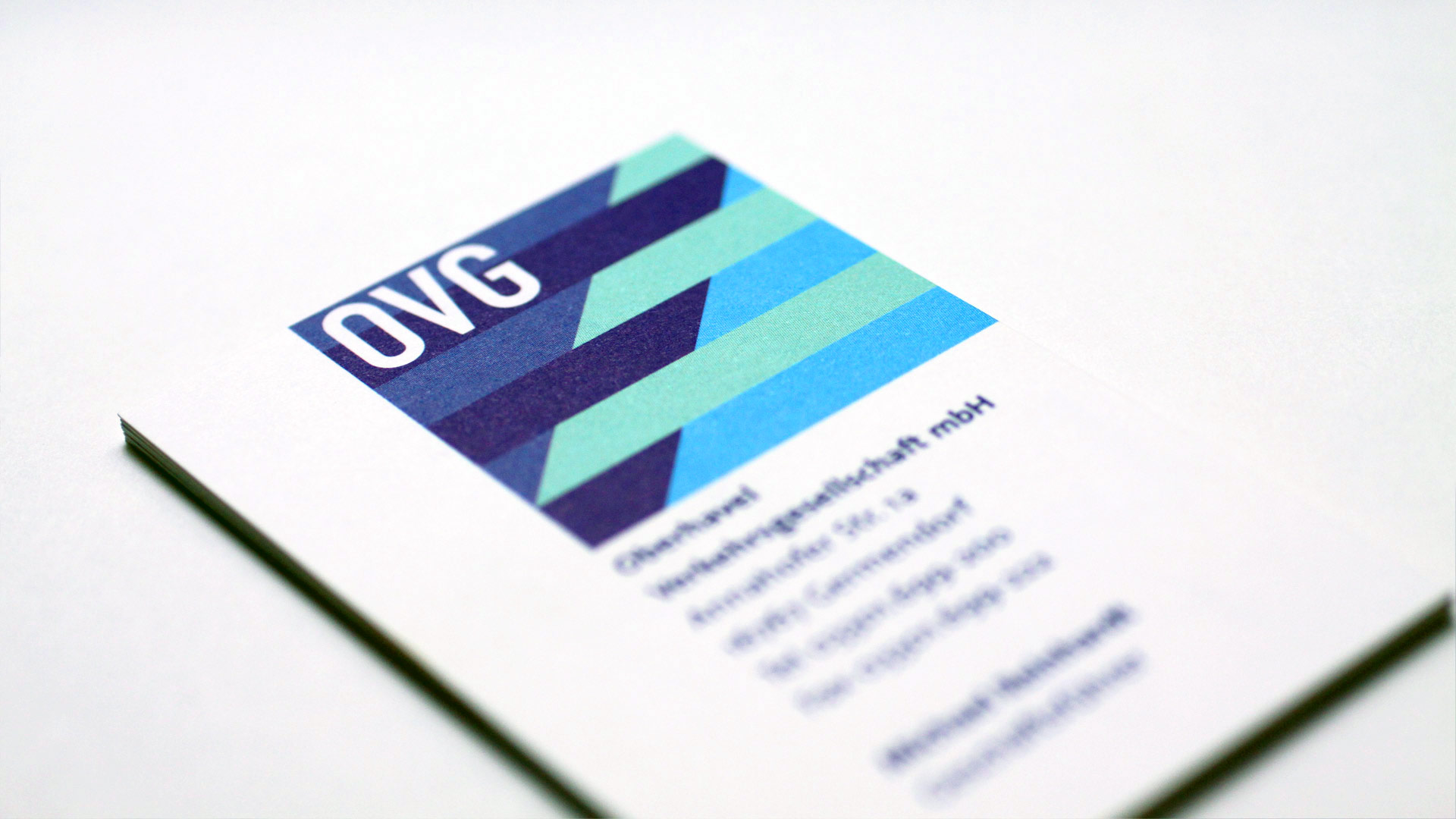 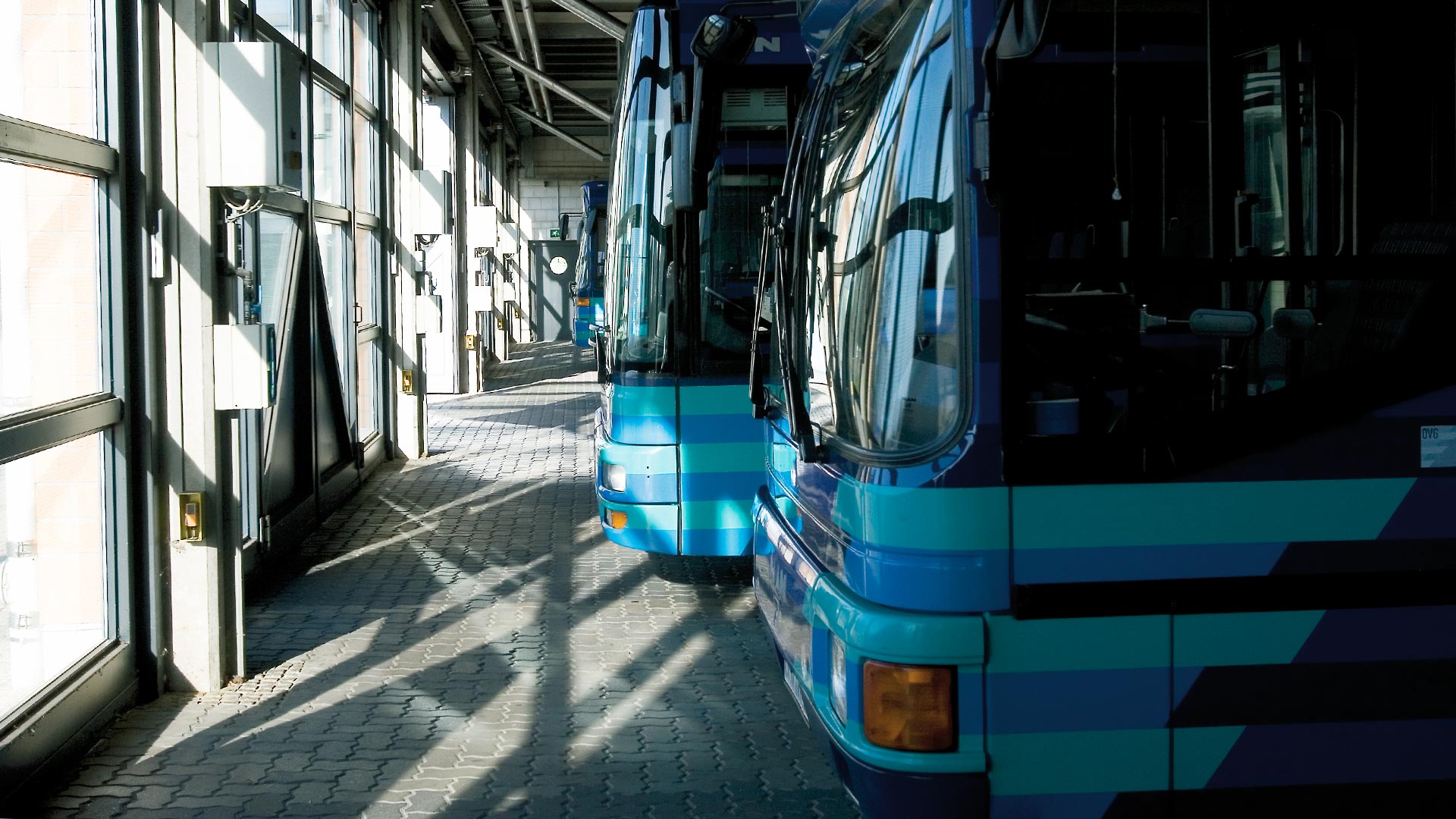 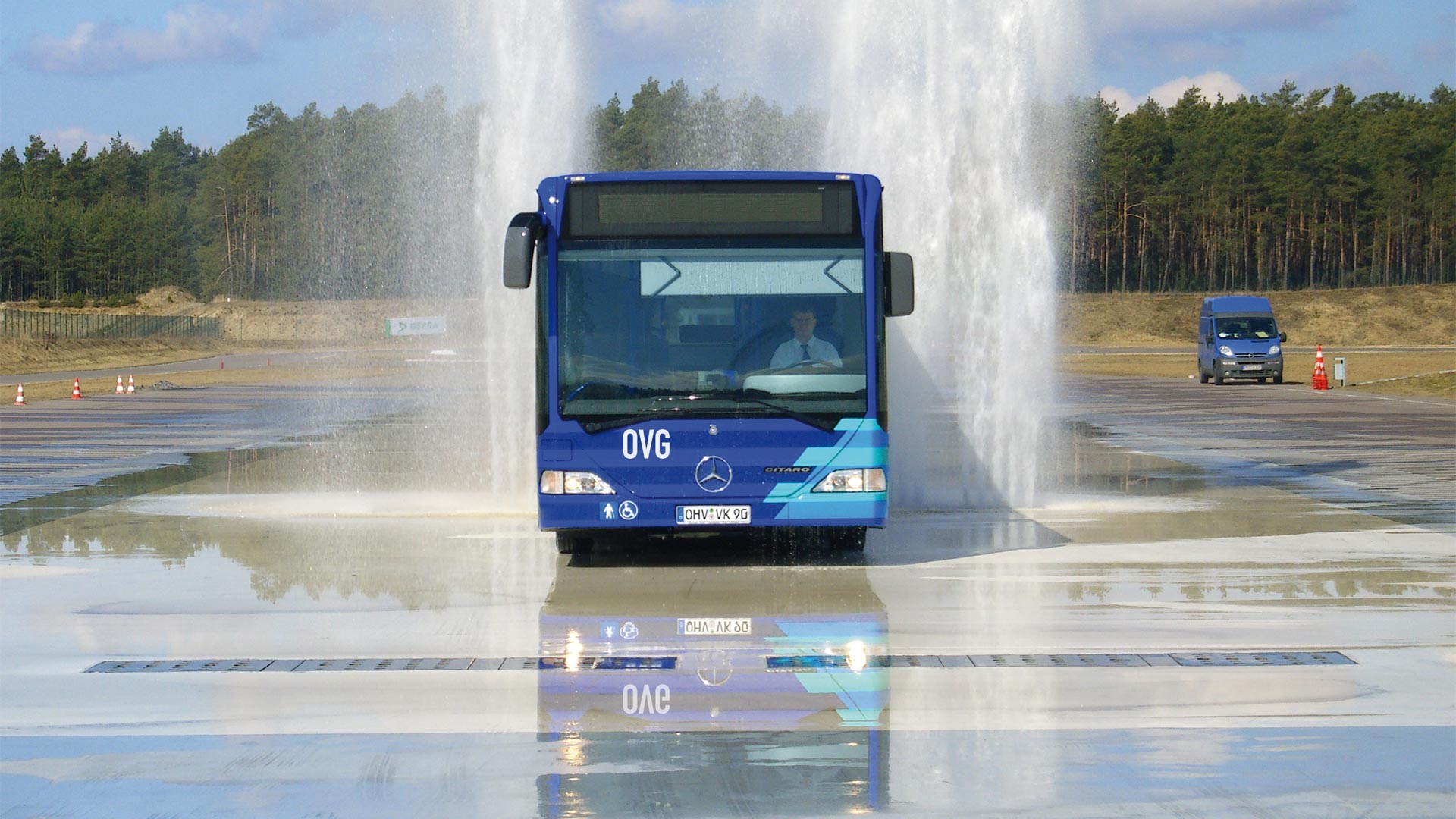 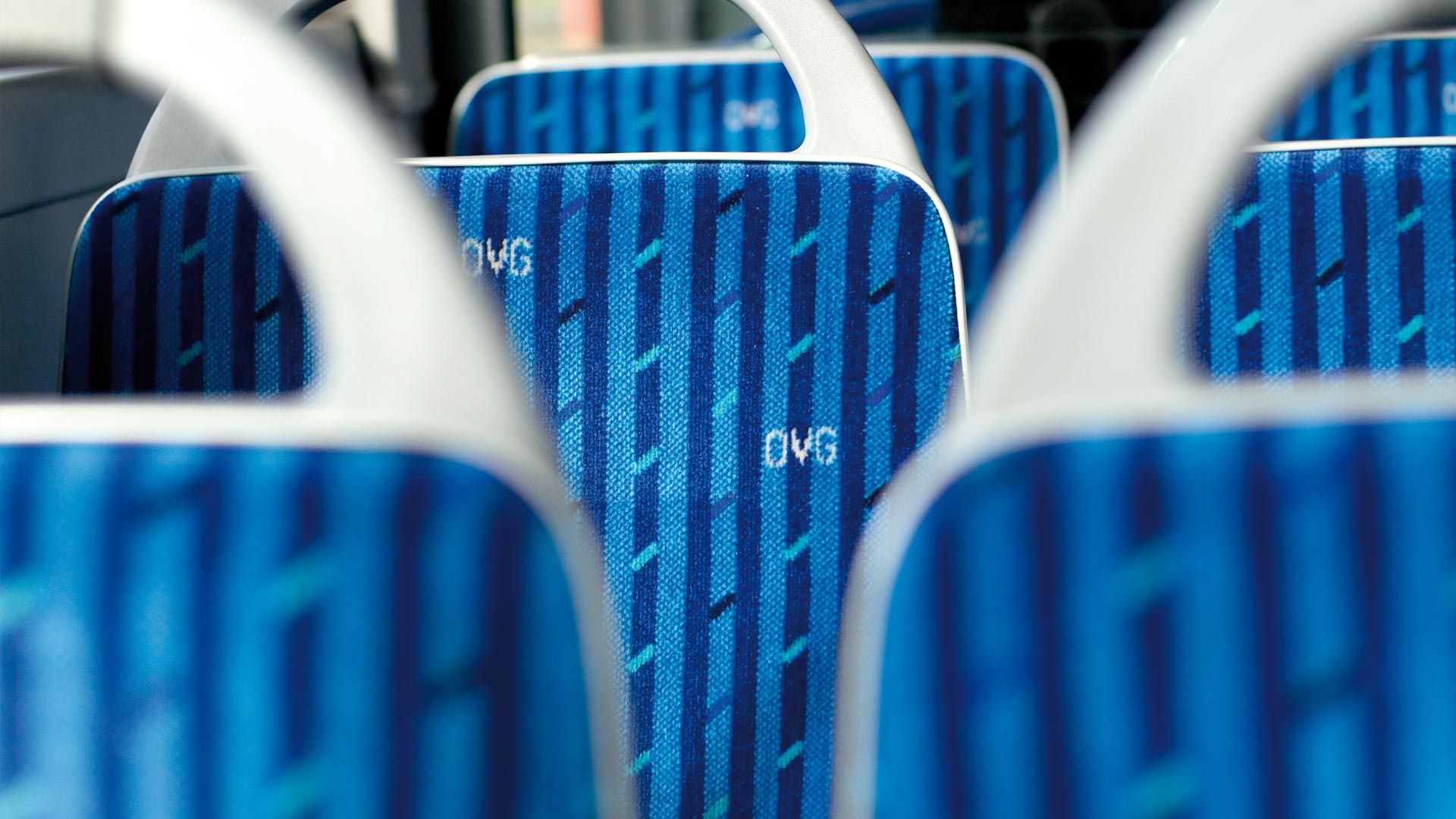 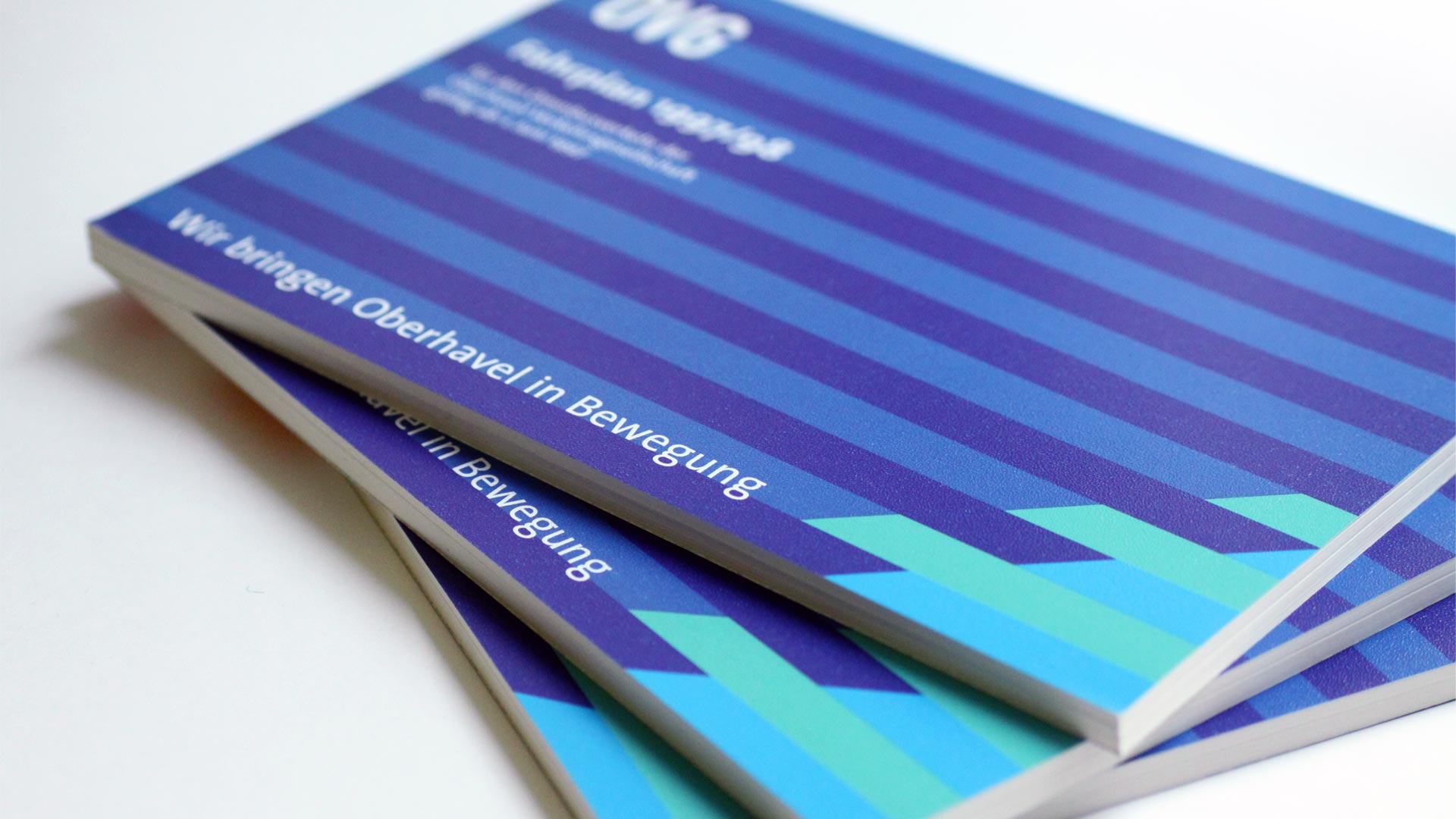 A family of marks was designed to communicate the confidence and efficiency of Oberhavel Holding and its three subsidiaries.

OVG’s symbol hints at the newly found dynamism of the public transport company. WfO's mark was inspired by a bar chart illustrating the rising inward investment into the region. GfA’s is an evolution of the recycling company's original symbol which showed a mountain of rubble being transformed into a green environment. The striped pattern common to all four marks expresses their close relationship.

The marks also share an in-built adaptability which makes them workable at any scale and in different proportions, from the side of bus to a promotional pencil case for school children, uniforms, timetables, signage and upholstery.

Oberhavel Holding was one of the many East German Government-owned companies which suddenly found itself competing with West German rivals after re-unification.

Oberhavel Holding provides the administrative infrastructure for its three subsidiaries: public transport company OVG; WfO, a company set up to attract inward investment into the region, and GfA which specialises in waste collection and recycling. 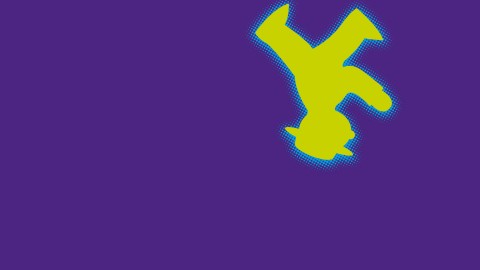 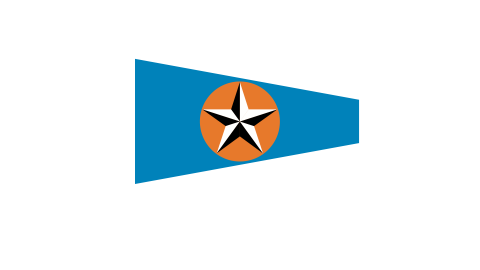 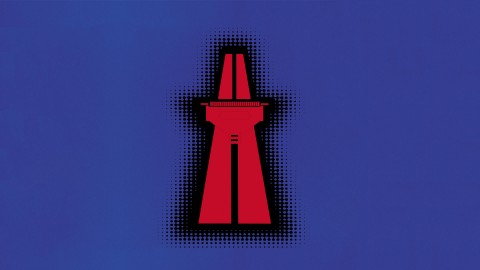