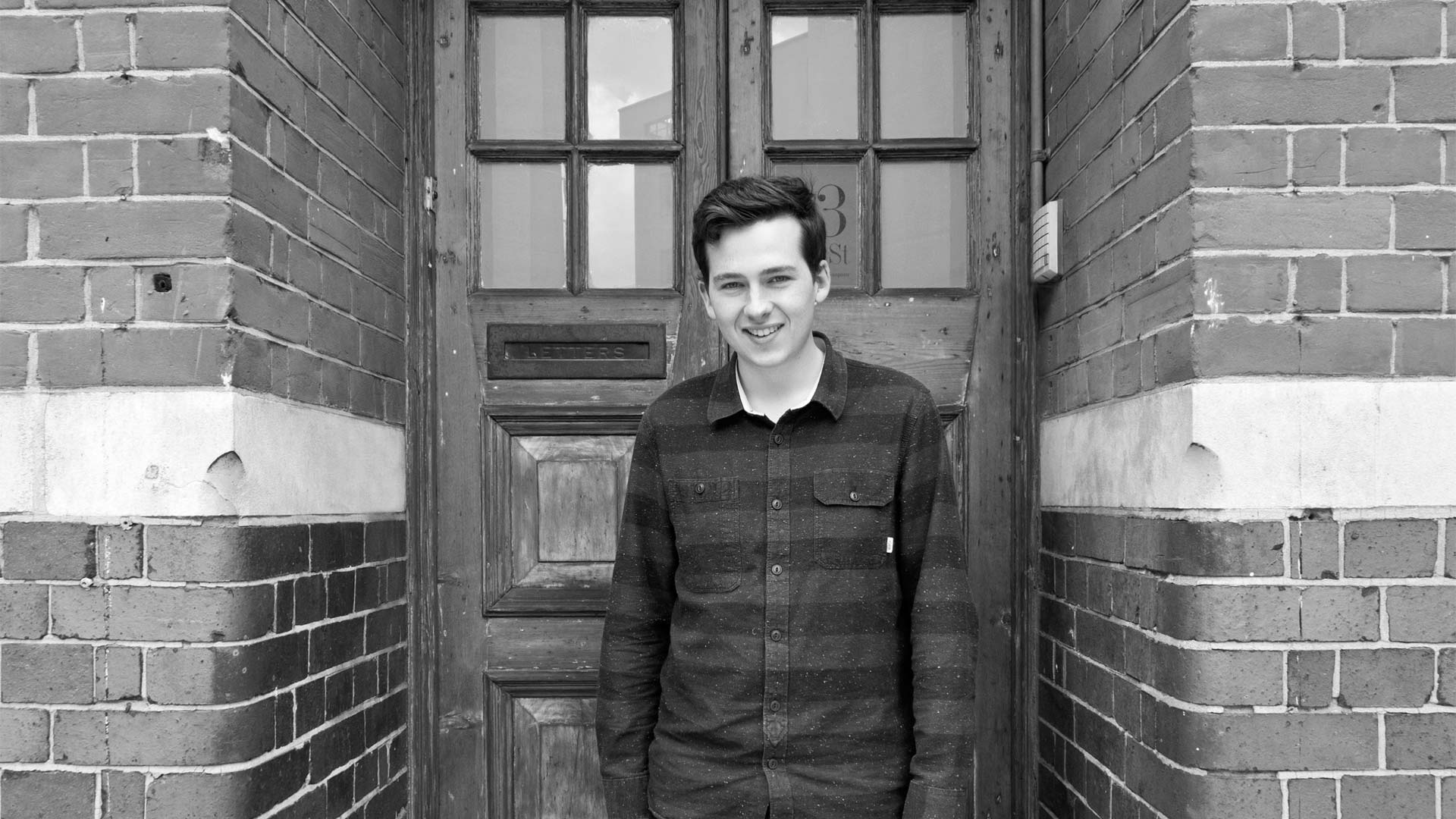 Cameron introduced himself with a one-liner: “I love design, music and old cars.” When challenged about the contradiction of a designer’s eternal quest for the new and his unusual love for vintage motors, he quipped: “I love all old things.”

Maybe his love for the analog world has something to do with his upbringing as the son of a serious technophile. Bits and bytes have been his daily bread for as long as he can think, so the smell of petrol had something vaguely exotic.

His love for the oily bits was properly nurtured by ‘Des’. When his grandfather decided that driving was no longer for him, he gifted his old BMW to Cameron and his brother. The boys duly named their new toy after the generous donor – grandpa Des – and have been tinkering with their ‘ultimate driving machine’ ever since. 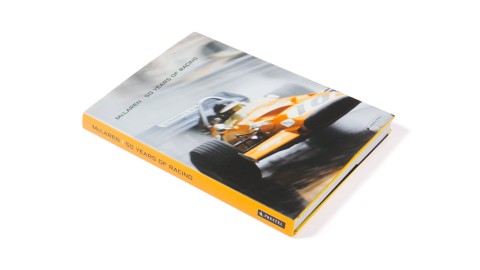 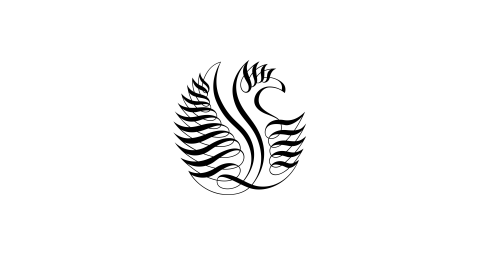 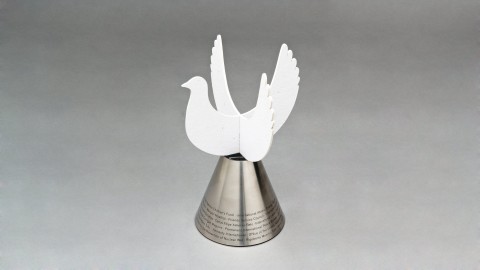