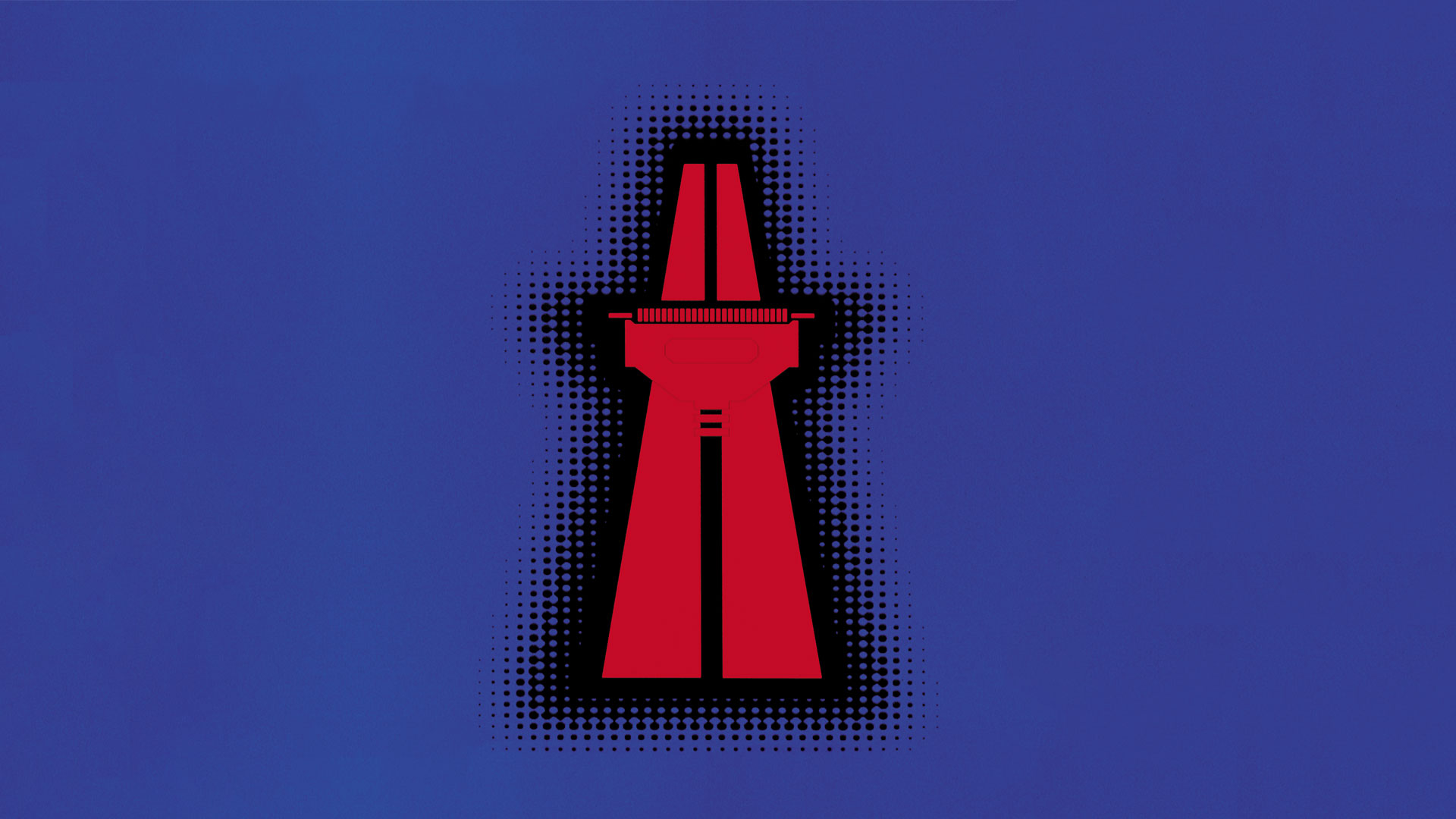 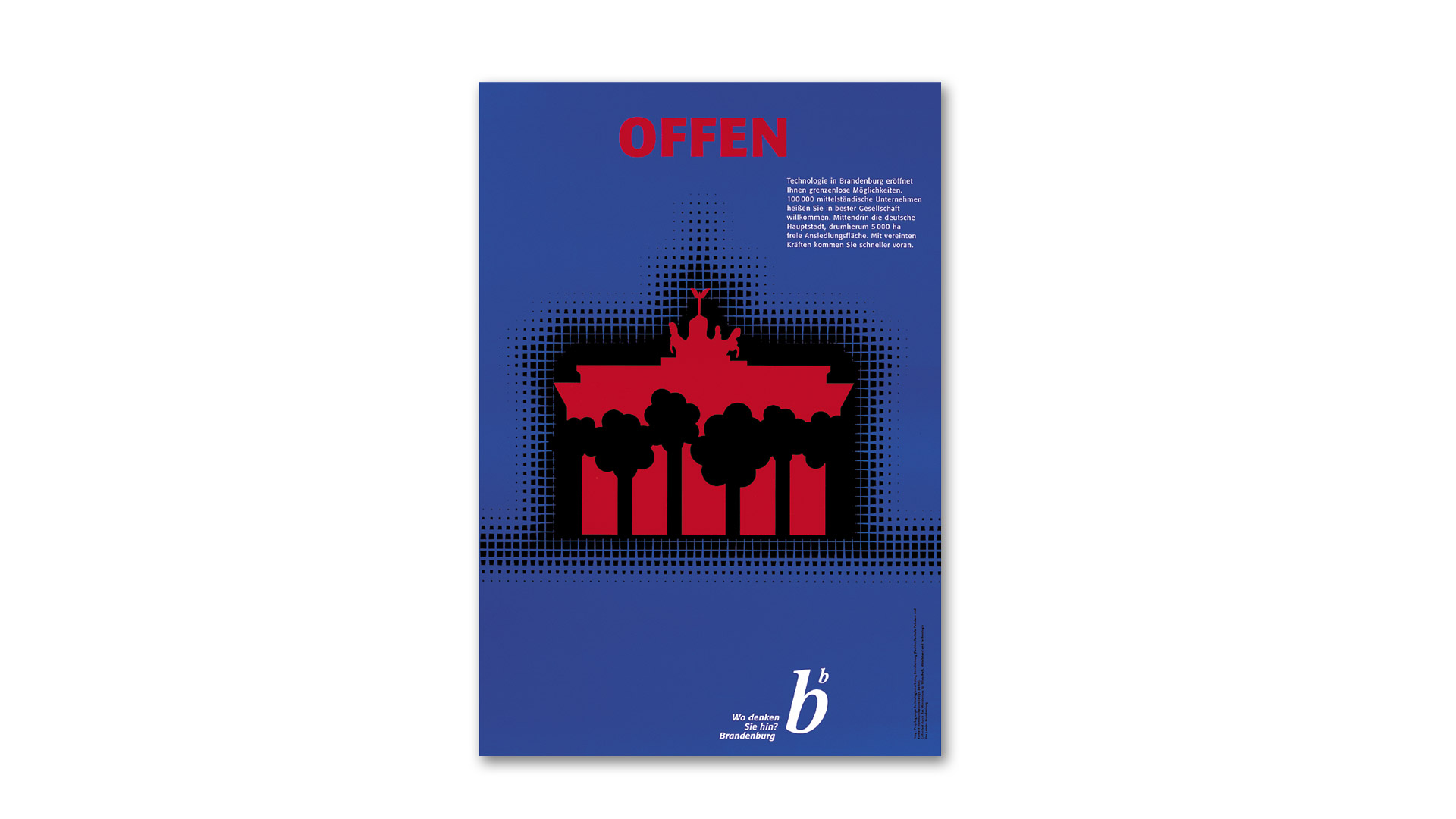 After the re-unification of Germany, the Land Brandenburg needed an identity and marketing strategy to communicate the enormous potential the region has for industrial development. Three posters were created to convey the region’s core values: proximity to the capital Berlin, a modern infrastructure, and the highest ratio of scientists and researchers per head of population in Germany.

The Ministry of Economics aims to create economic parameters for companies in the Brandenburg region that will attract inward investment and growth.

The key objective is to help start-ups and foreign companies and to foster the development of the innovation, technology and media sectors as well as the relevant infrastructure.

The Technology and Innovation Agency in Brandenburg used to foster start-ups and technology orientated companies in the region. Today, this task is the responsibility of ZukunftsAgentur Brandenburg.