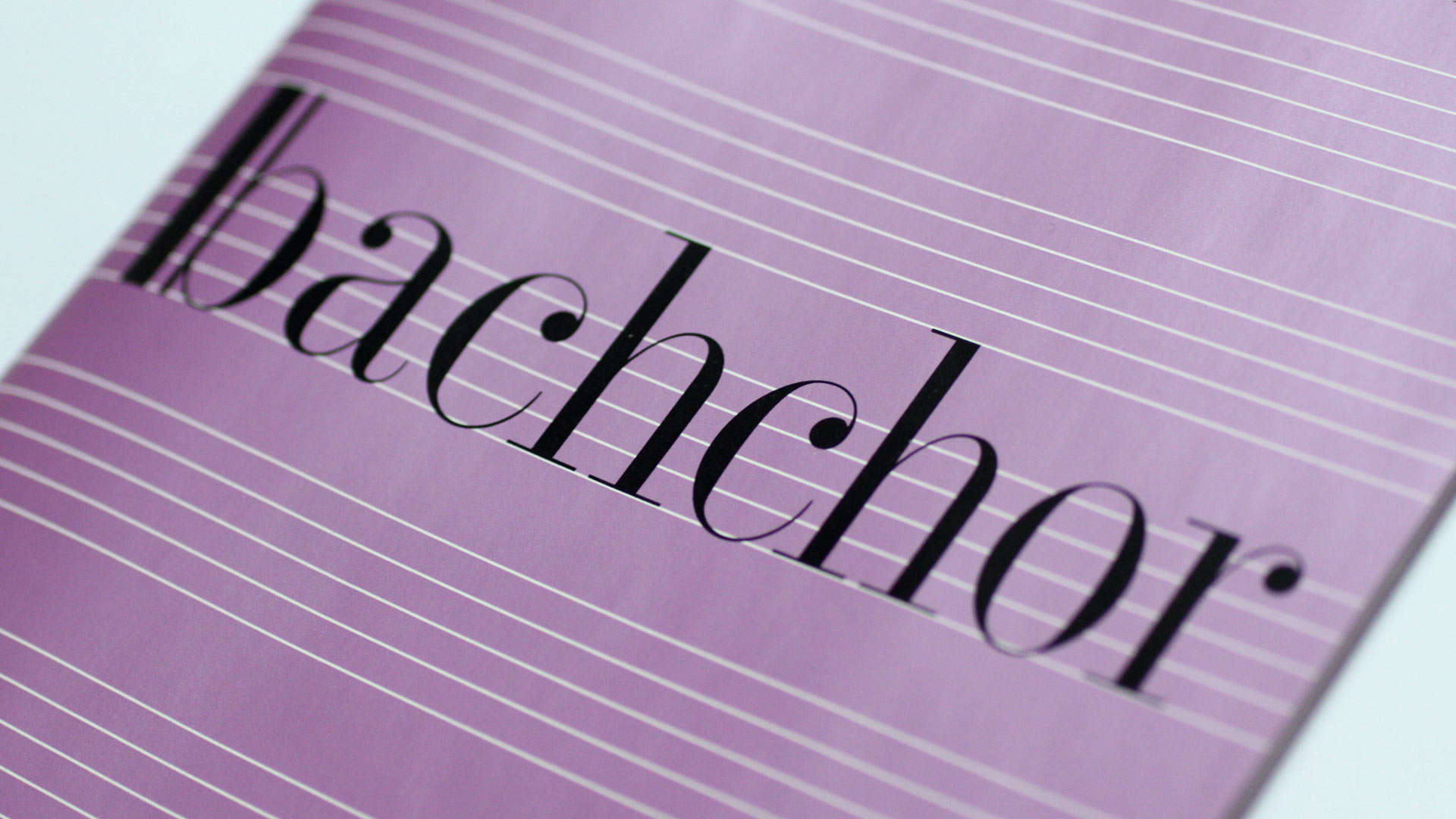 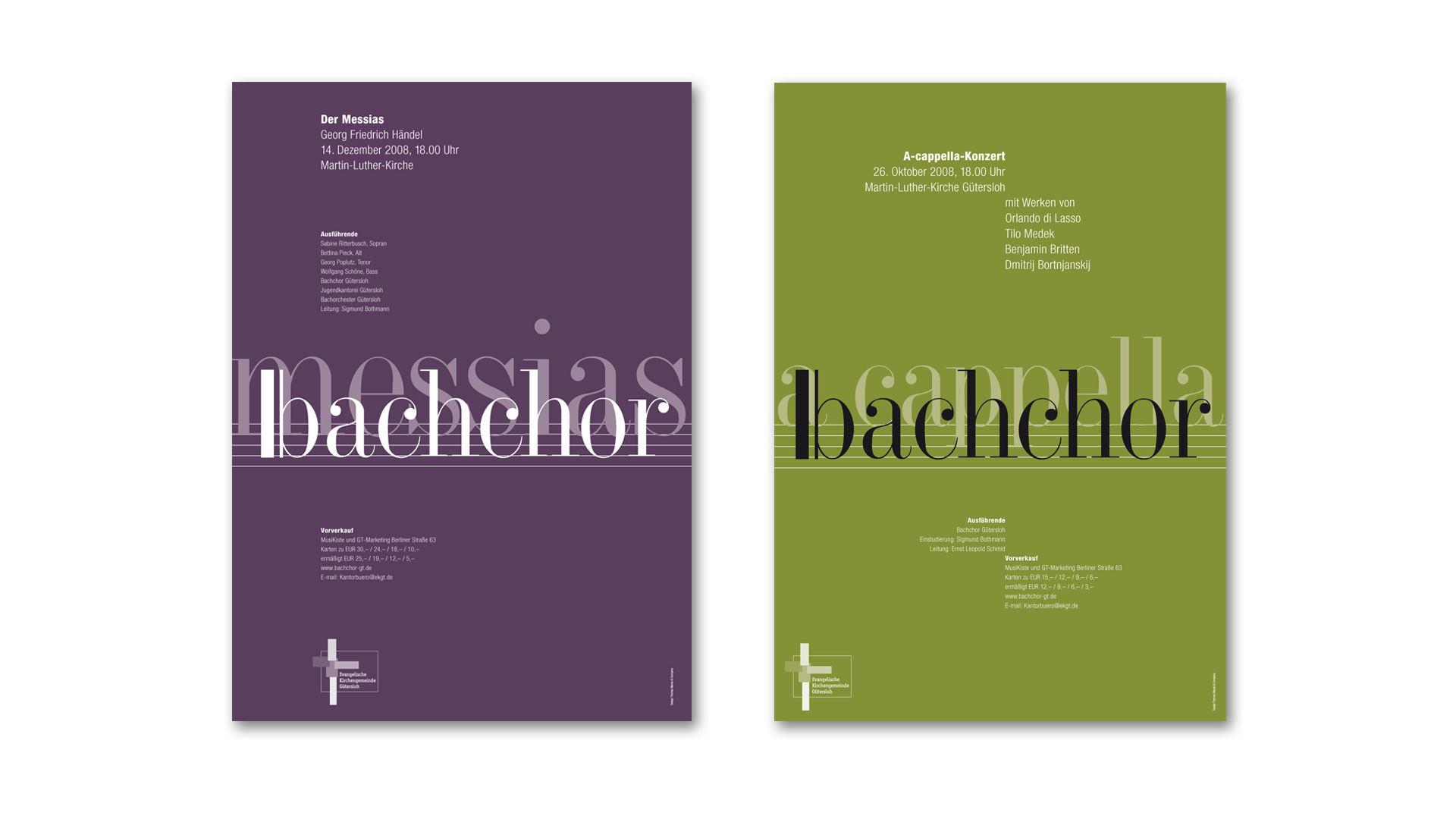 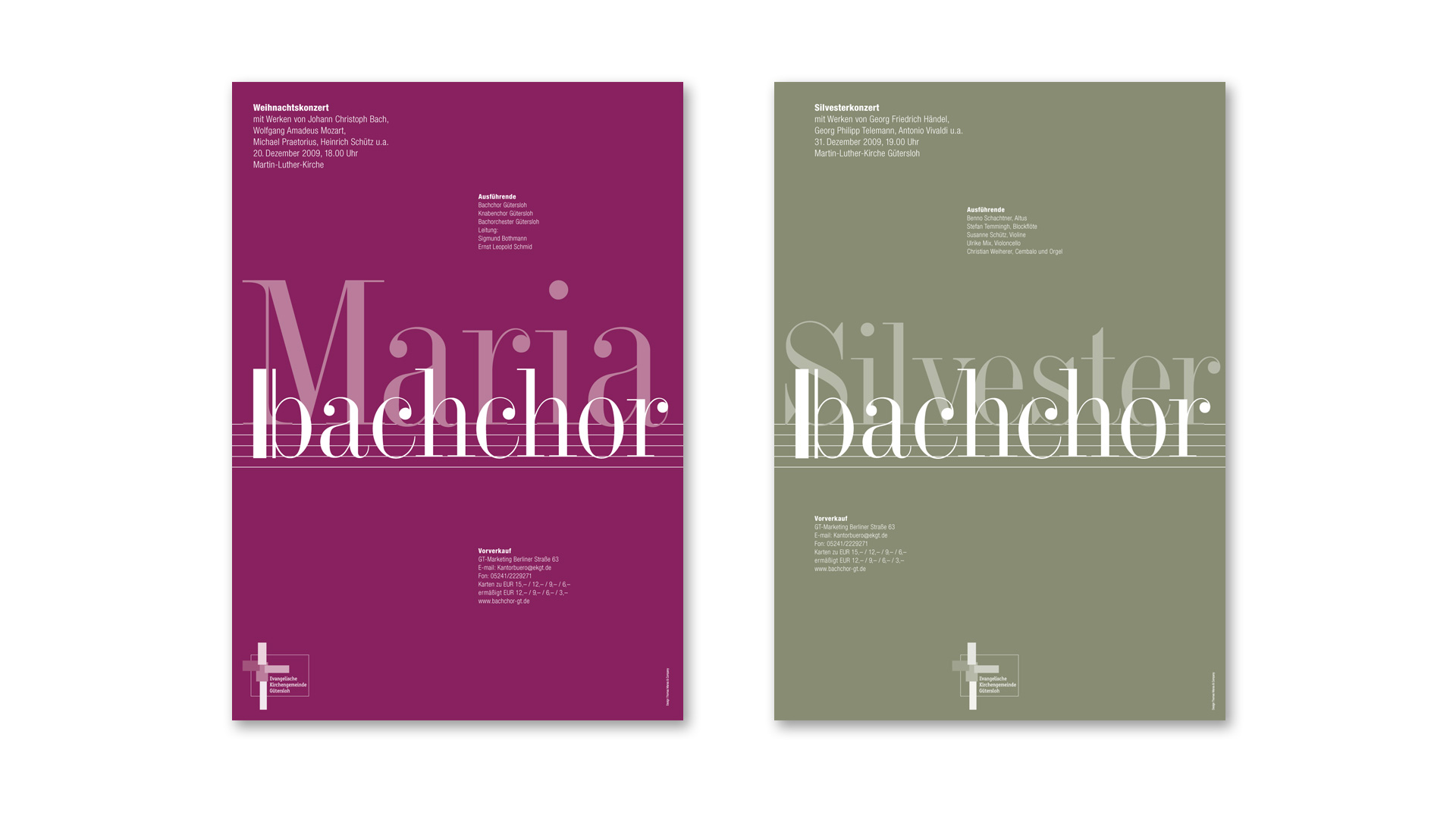 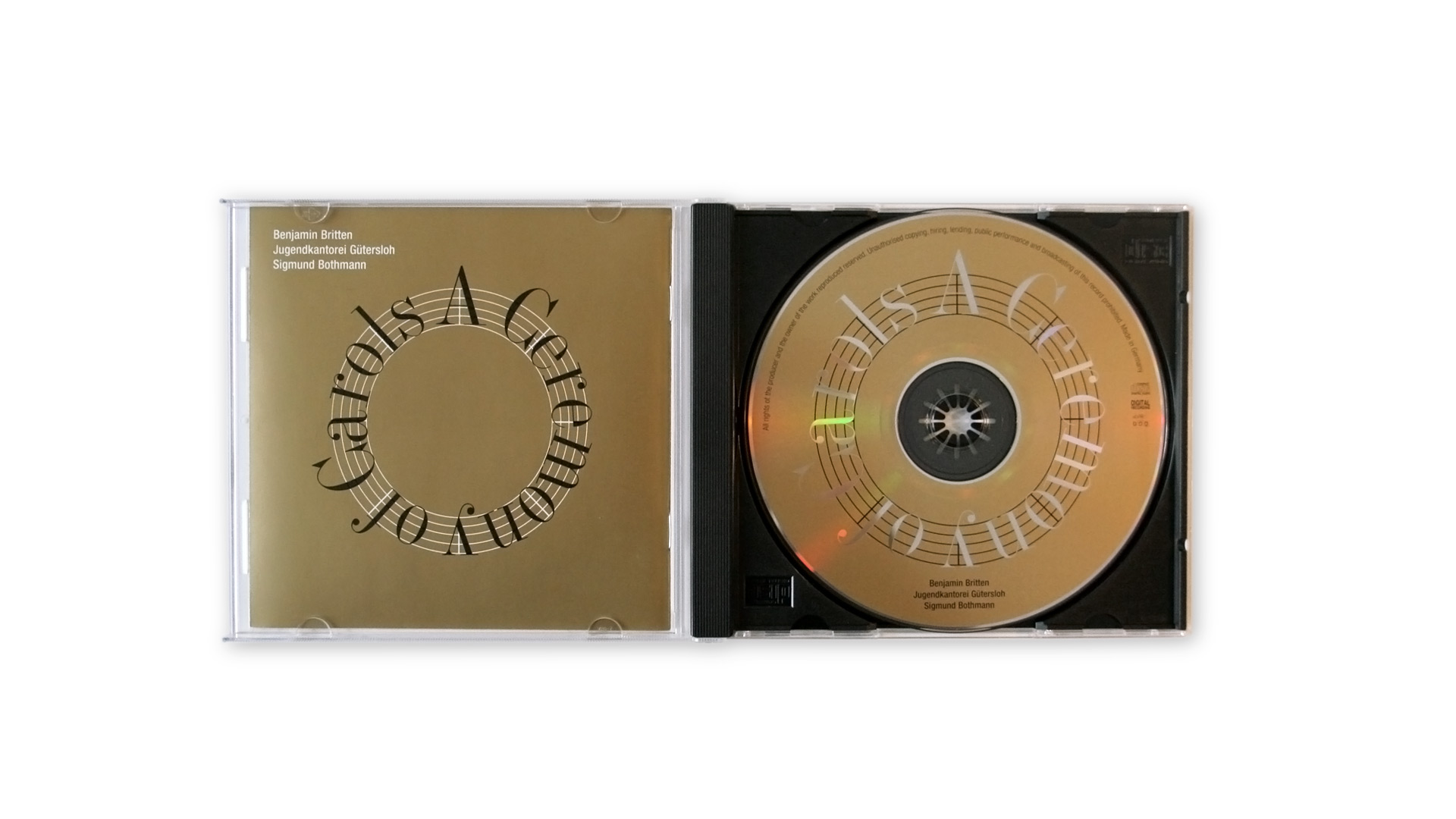 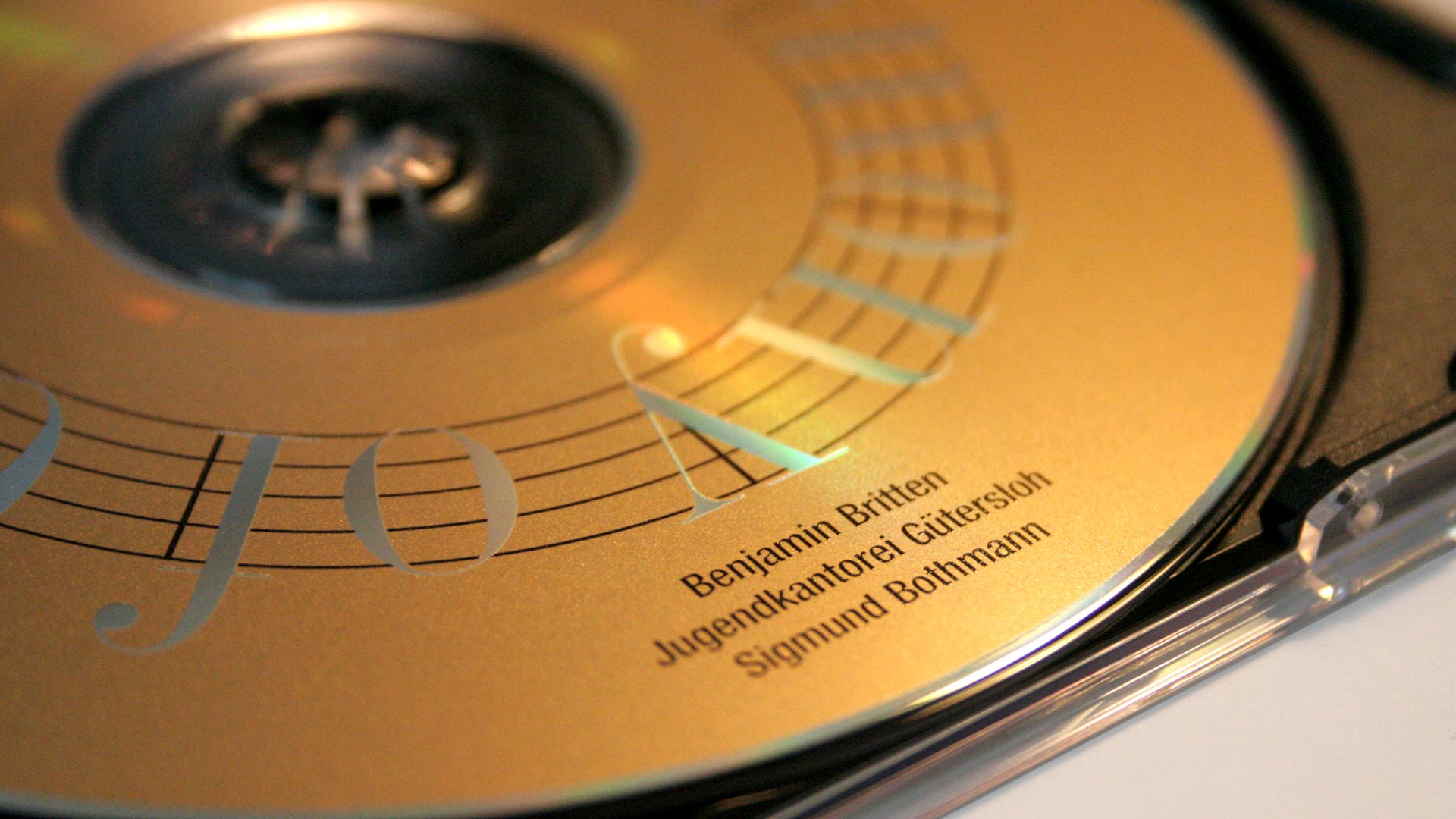 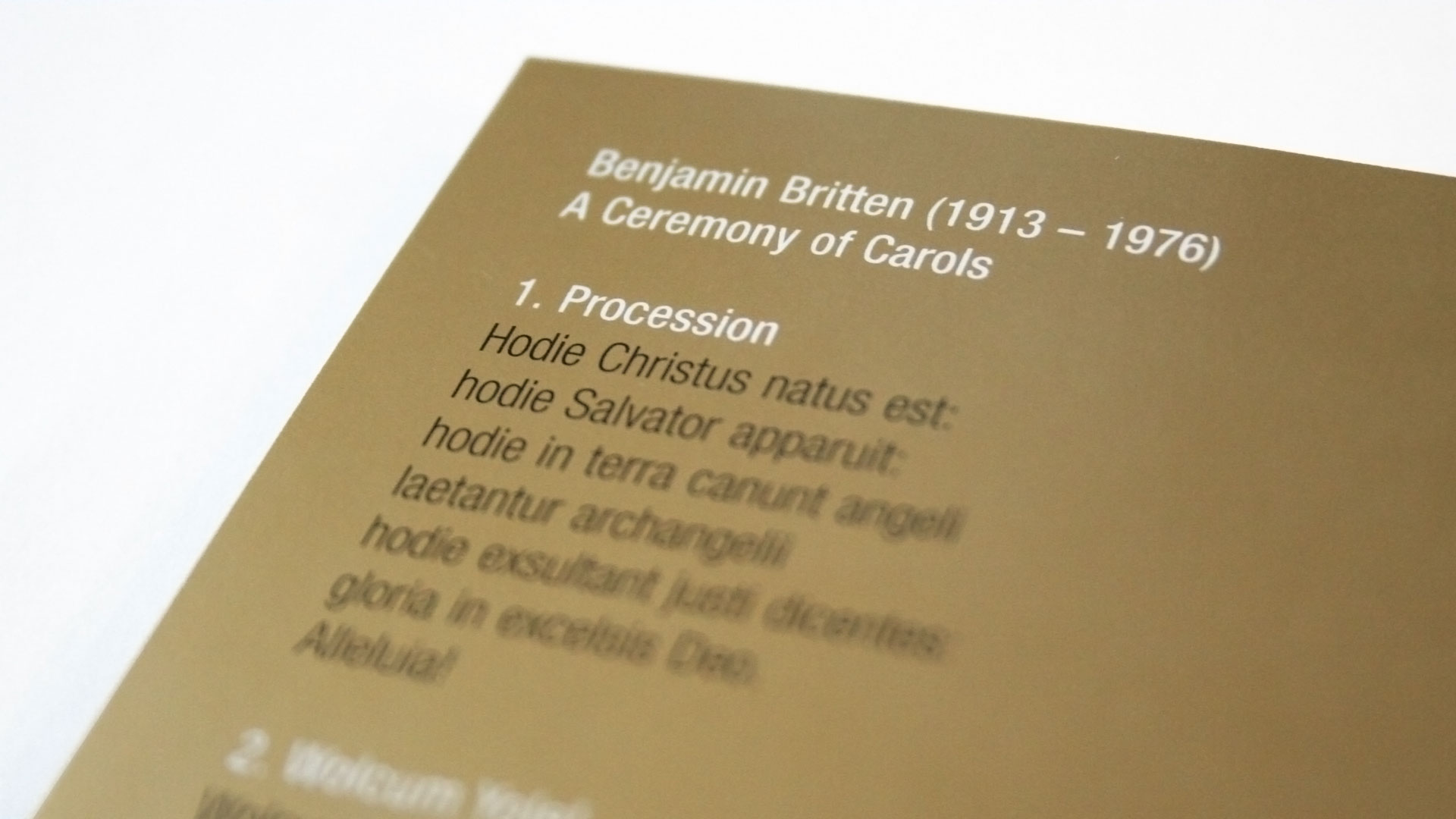 The Bachchor Gütersloh is an award winning choir with a repertoire ranging from Early Baroque to Modern Music. Unusually for choir this size a complete identity programme was created in order to create a recognisable public presence. Apart from stationery, CD covers, programme booklets etc, the most prominent of the applications are the concert posters.

The recommendation was to create a unified appearance based on the Bachchor identity for all posters rather than designing a divers range of posters illustrating the nature of the music that would be performed. This approach has achieved that every concert is immediately recognisable as a Bachchor concert, appealing to loyal supporters and occasional listeners alike. 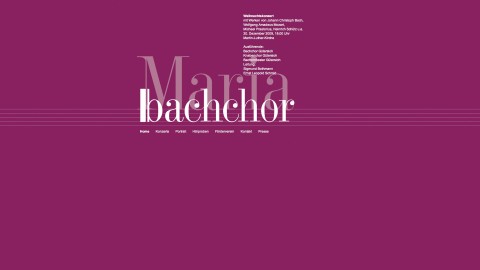 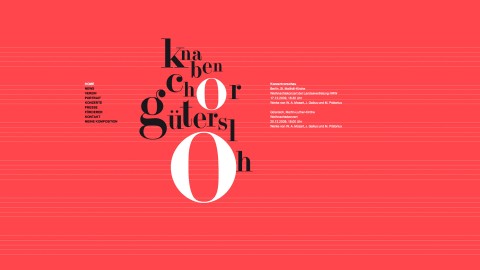