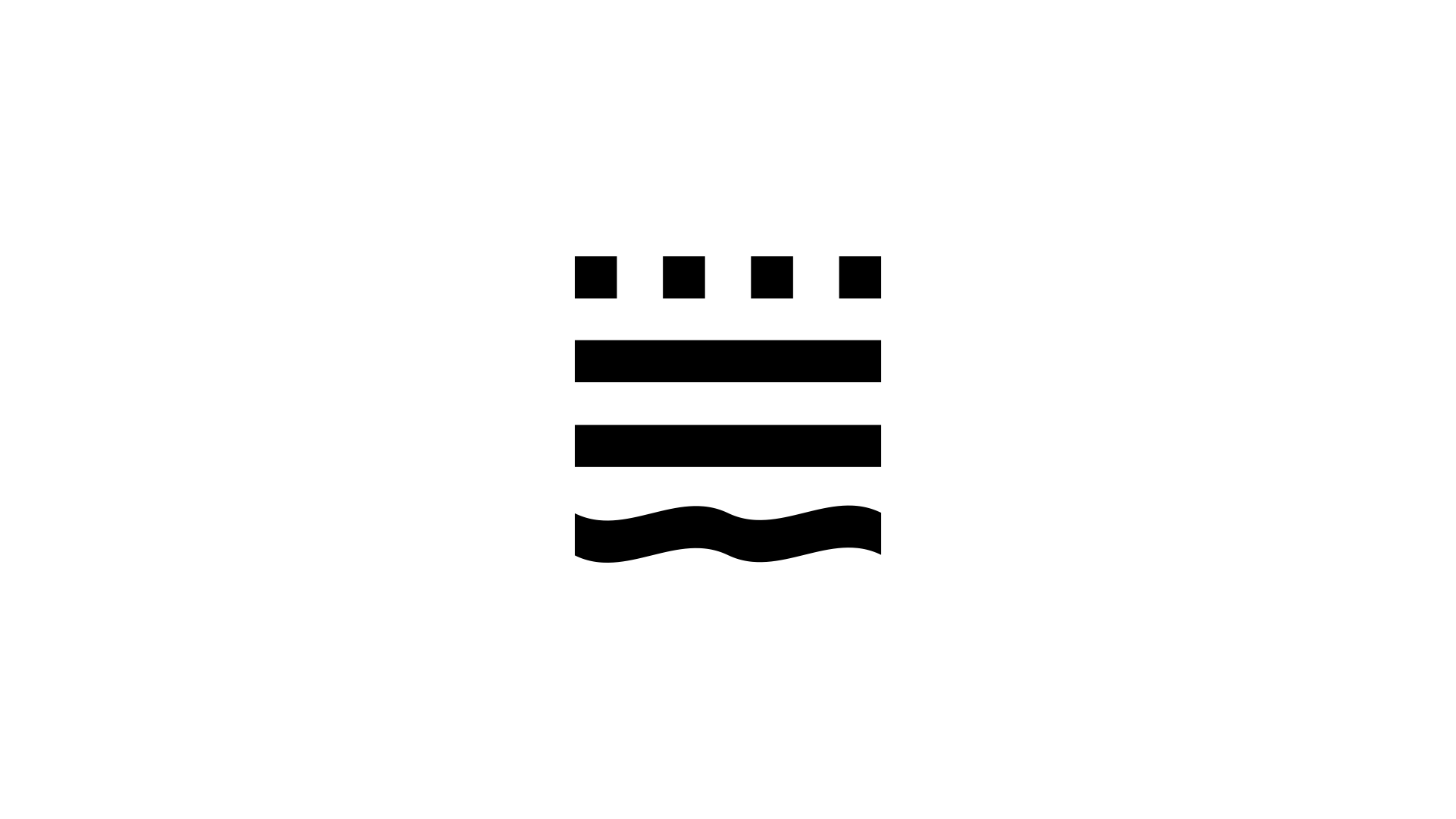 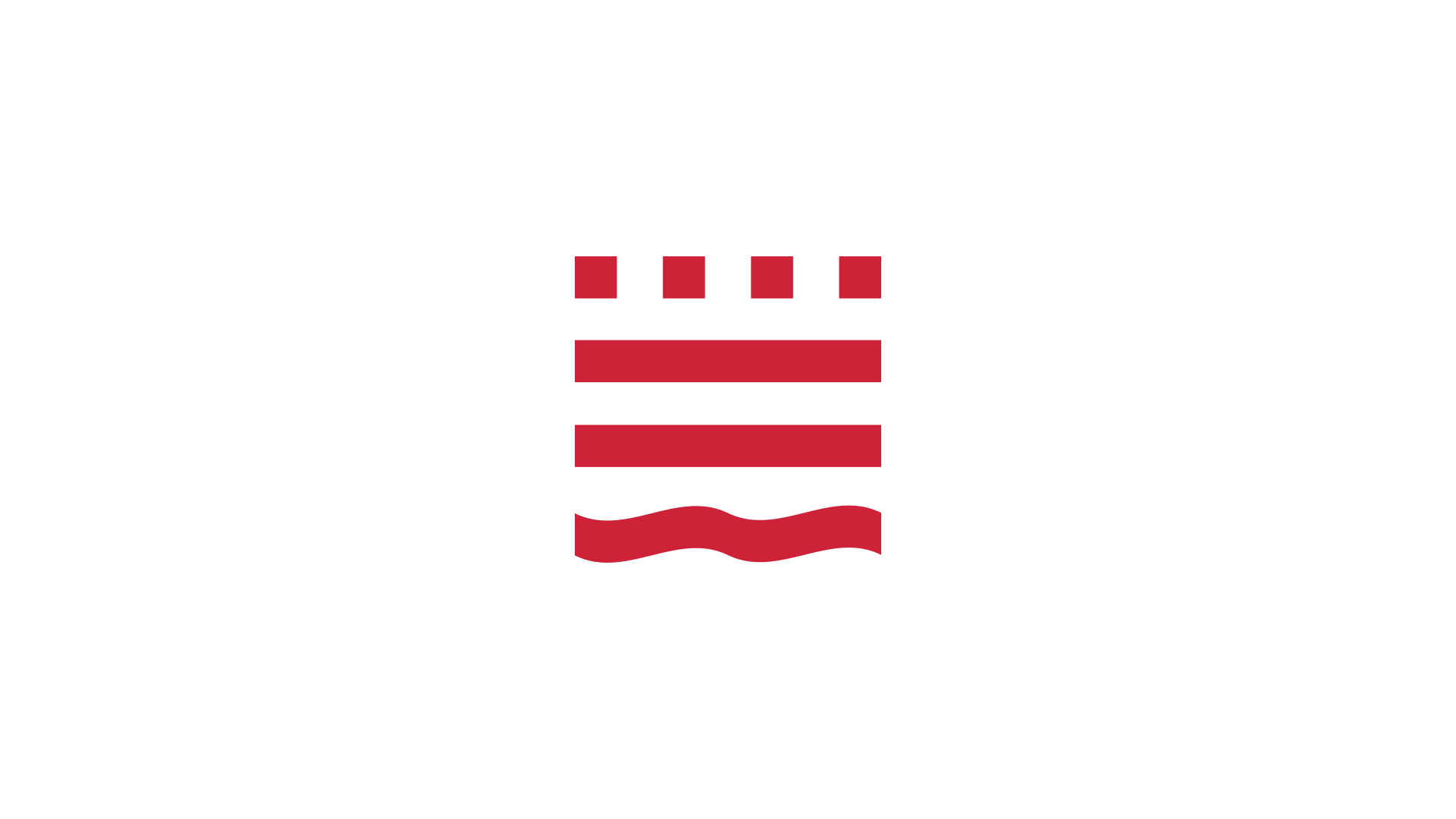 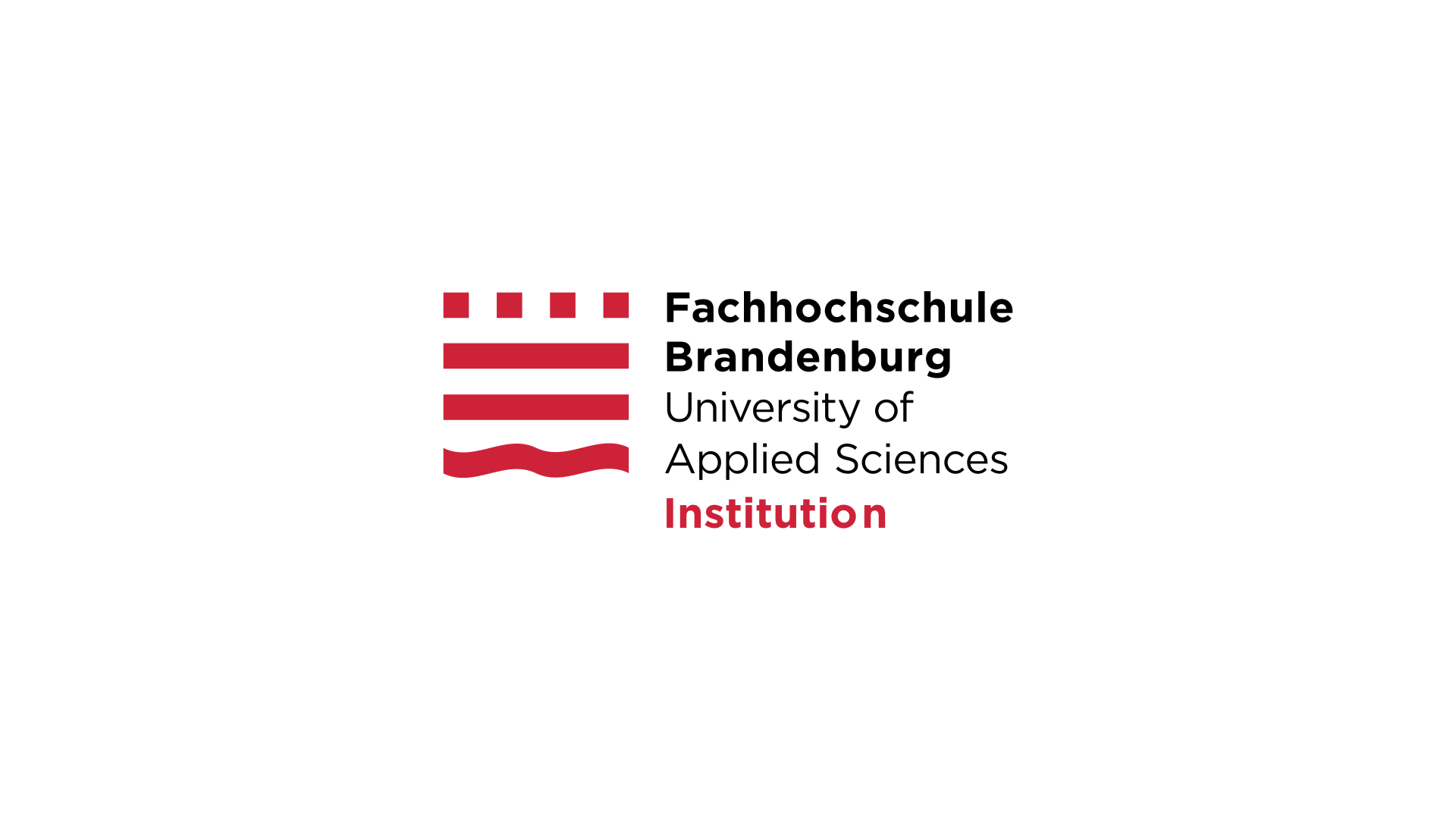 Ever since its foundation in 1992 Brandenburg's technically orientated Fachhochschule has been at home in a castle-like building formerly used as army barracks. Originally built in the late 19th century for the Prussian Army, the building has also been the focus of the college's identity since its inception.

In 2013, a new mark was implemented as part of an all-encompassing identity review. The symbol still evokes the building's trademark architecture, but in addition it also alludes to the college's idyllic Havel setting. Brandenburg's best known river shapes the surrounding landscape with its branches, canals, lakes and islands offering plenty of leisure opportunities.

Fachhochschule Brandenburg was founded in 1992 and is based in former army barracks on the outskirts of Brandenburg an der Havel west of Berlin. 3000 students are currently studying for their Bachelor and Master degrees in three courses – technology, economy as well as computer science and media.

50 international partnerships with universities in Europe and overseas are testimony to Fachhochschule Brandenburg's programme of global cooperation in research as well as teaching. 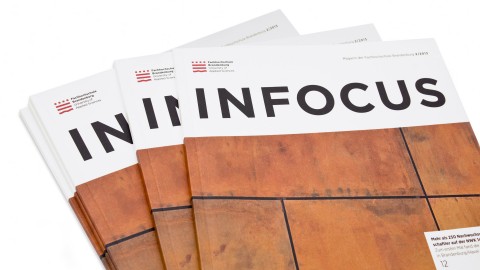 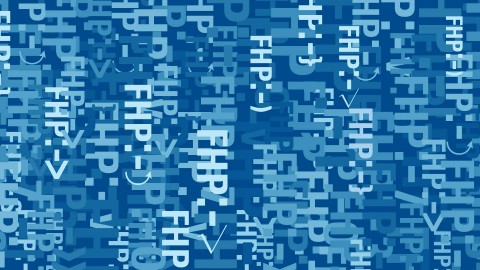 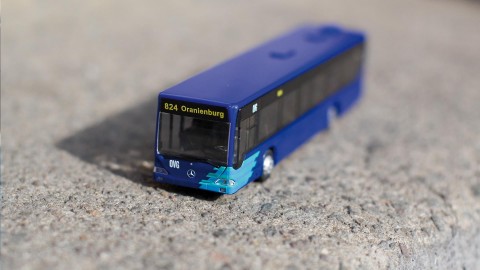