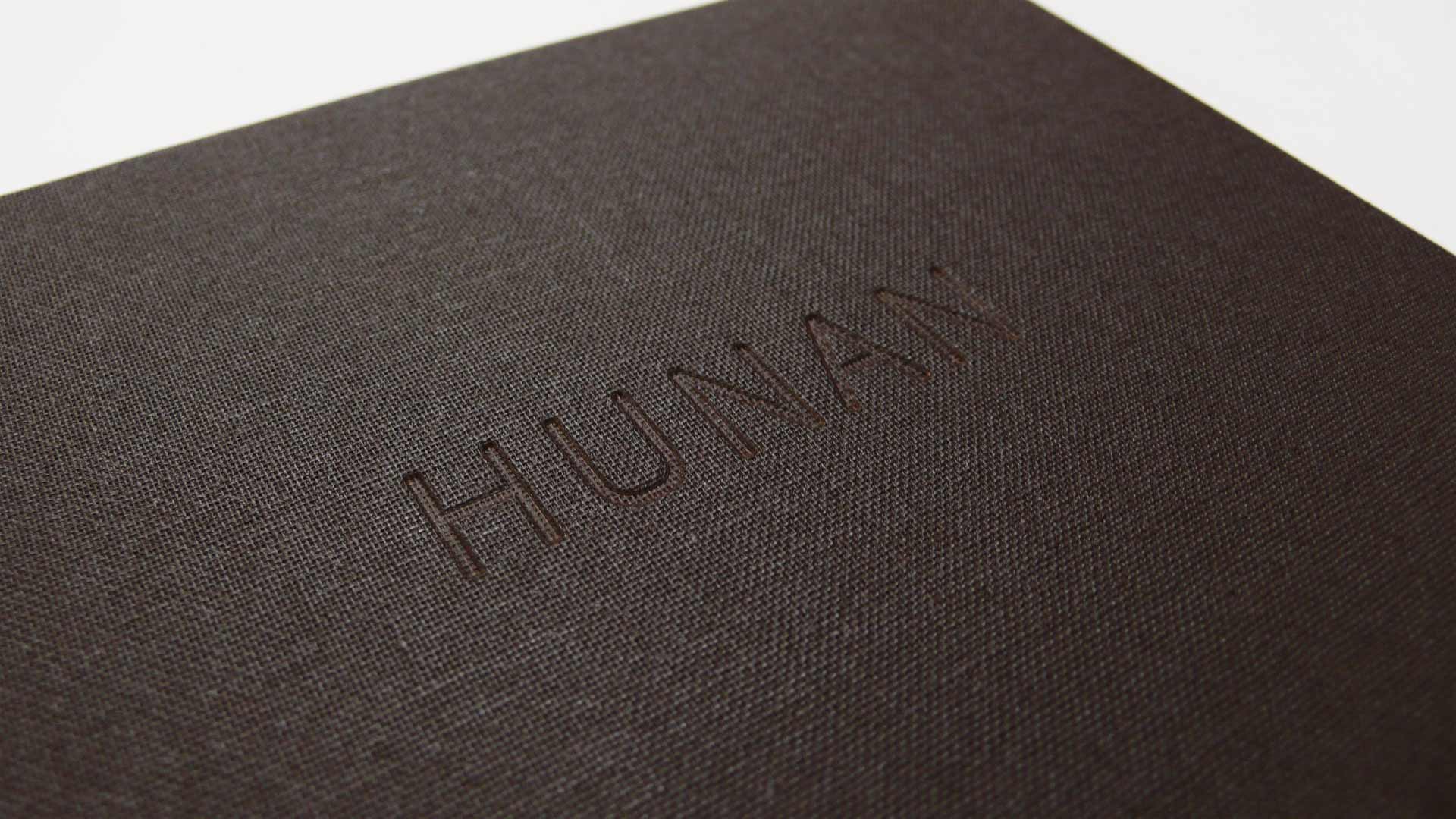 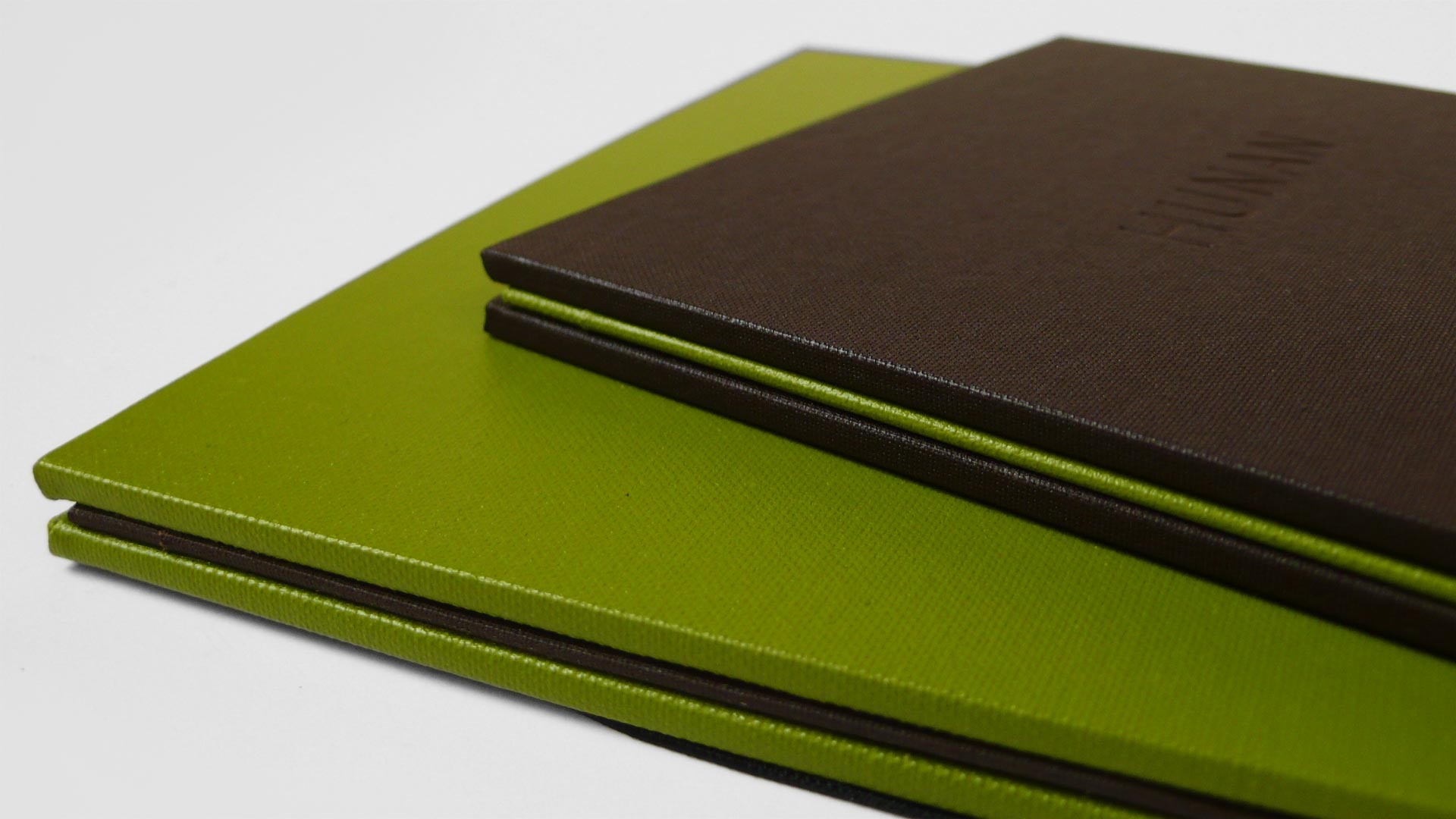 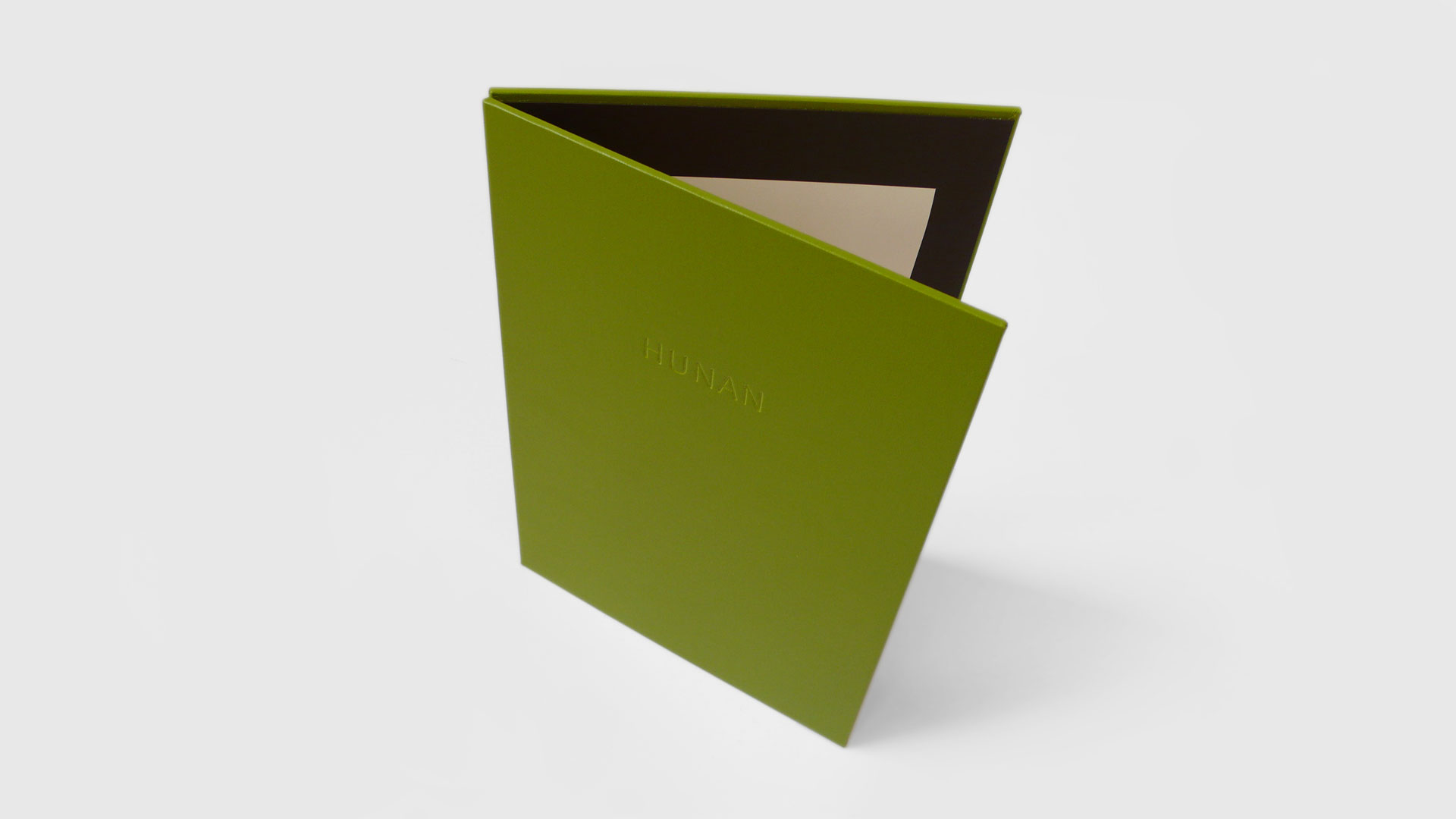 "Leave the menu choice to Mr Peng," suggests the Harden's Guide to London Restaurants. For the less trusting diner, there is a menu that proves that simplicity and luxury can go hand in hand. Humble Buckram and a blind embossed logo combine to reflect the luxury of the highly acclaimed menu.

Complemented by an extensive and equally luxurious wine list, the experience is completed by the inevitable bill – beautifully presented and most probably reassuringly expensive.

Michael Peng's Hunan is a little known gem located in the heart of London's Belgravia. The restaurant serves spicy delicacies from the province of Hunan in the south-west of China. It has been the highest rated Chinese restaurant in Harden's Guide, the real foodies' bible to London Restaurants, for a number of years.

In 2010, Hunan was also nominated for 'The Drinking Out Excellence Award' by Harper, Wine & Spirit for its carefully chosen wine list.

Read more about Hunan on ft.com 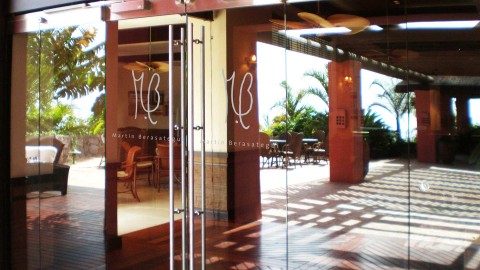 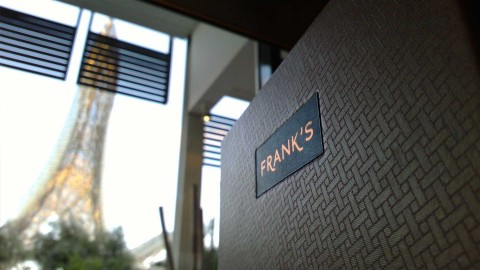 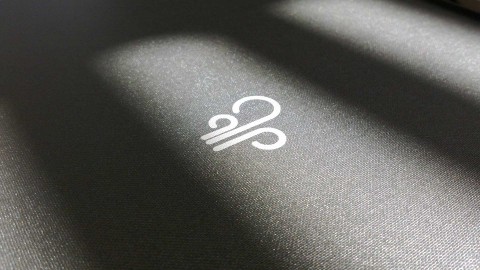