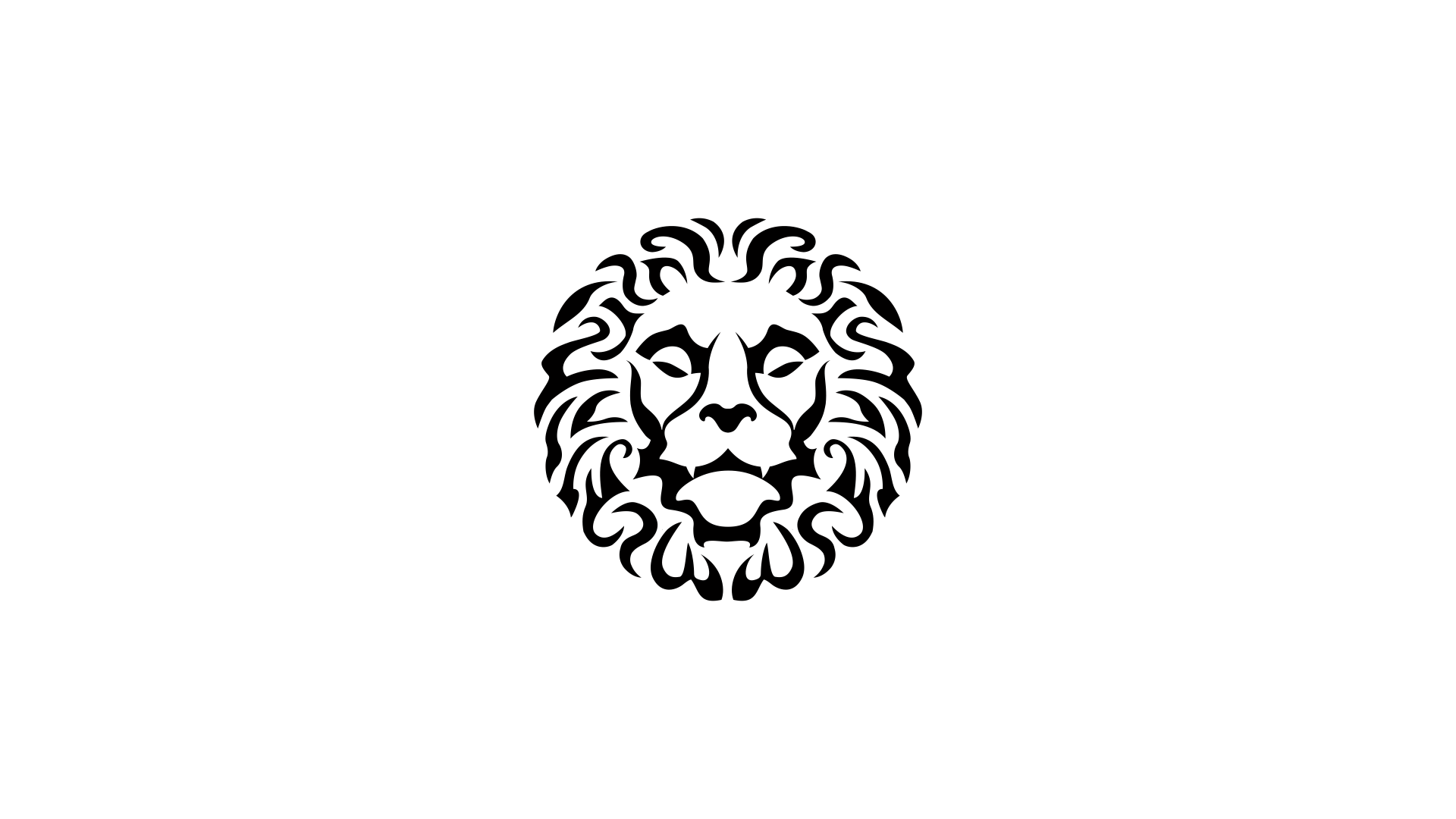 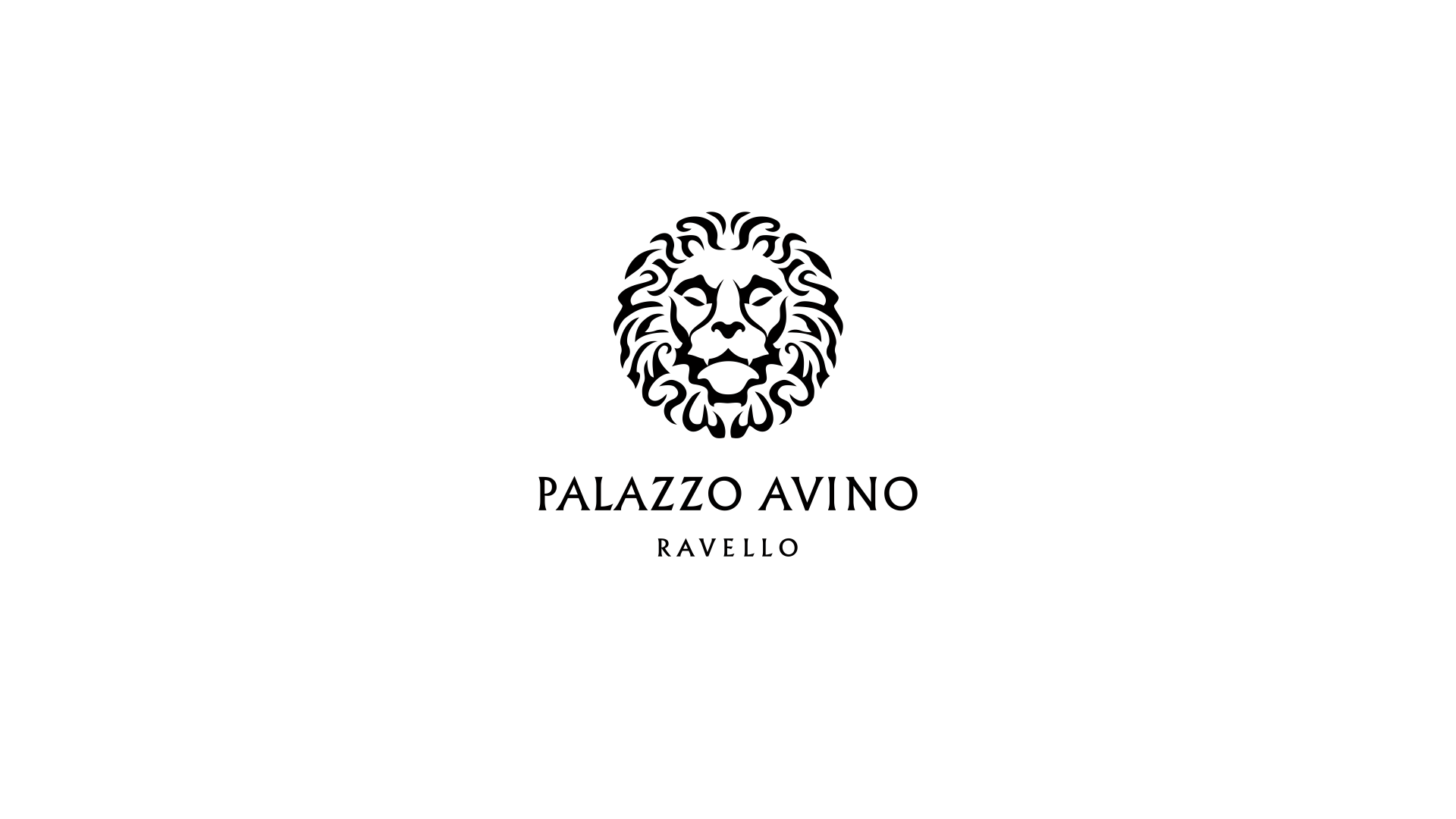 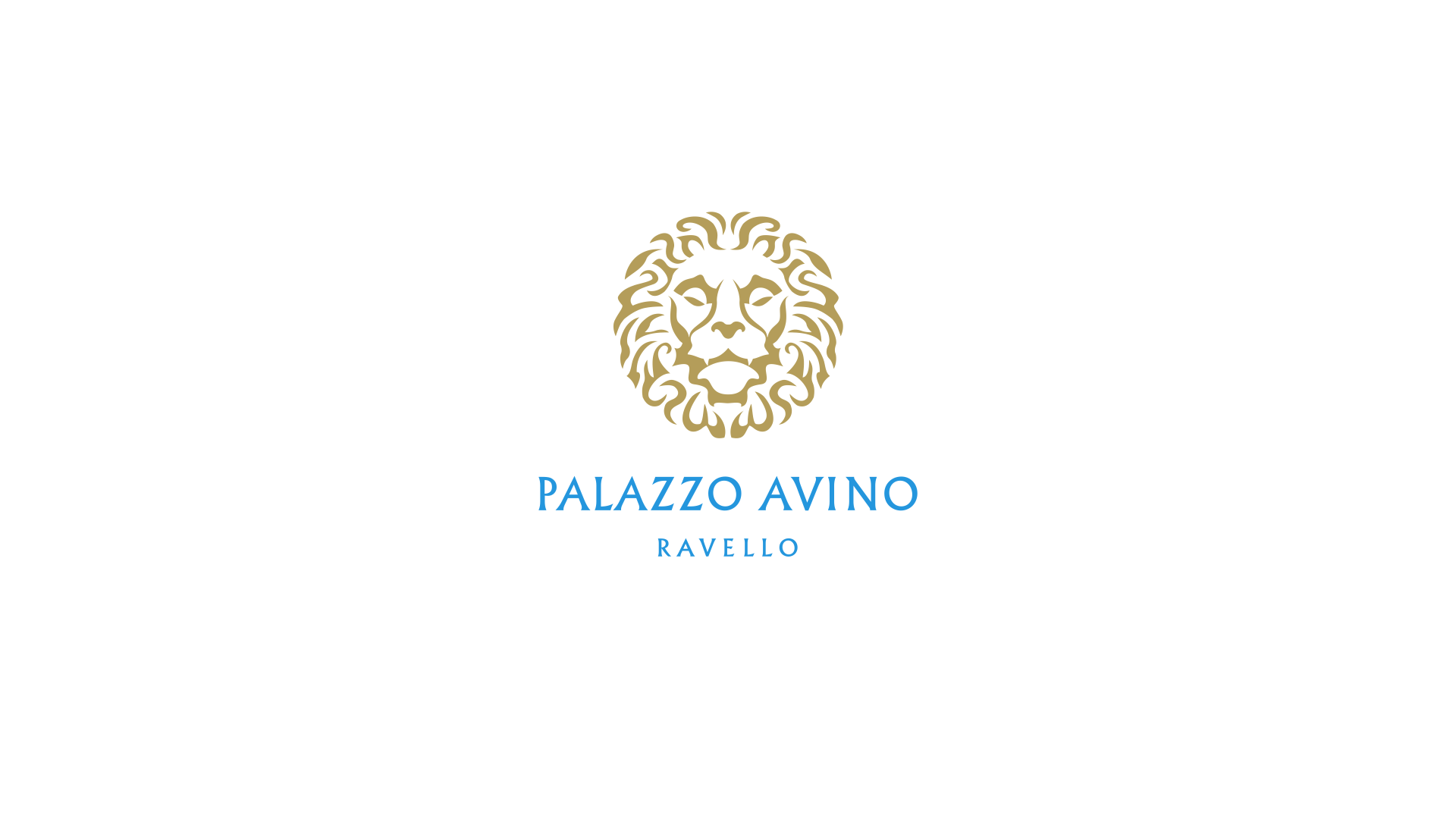 The Lion is an omnipresent feature of the Palazzo Avino architecture. It adorns fountains, greets guest at the door and guards the entrance to the lobby lounge of this crowning glory of Ravello’s hospitality sector – perched on the rocks overlooking the Amalfi coast. Luckily, it is also a much liked animal throughout the Avino family. So when it came to developing the mark for the renamed Palazzo Avino, there was no contest.

The design strikes a fine balance to make the King of the animals look inviting without losing its majestic authority.

The historic Palazzo Sasso was named after the family who had owned this luxury hotel on Italy's Amalfi coast for many years. Since the Avino family took over the property in 1995 the Palazzo has become a favourite retreat for the most discerning guest. With its beautiful setting, perched on the hills of Ravello, and the splendour of the 12th century architecture fully restored to its former glory, the Palazzo is today the pride and joy of the Avino family. Since Mariella Avino took over as the General Manager of the hotel in 2010, the family decided to revive the century old tradition of naming the Palazzo after its owners.

"To most visitors the change will hardly be noticed except when making reservations, or visiting the new website, and the hotel retains its traditional peach, Mediterranean exterior and guests will still be greeted by the two lion statues upon arrival. In fact, the new logo of Palazzo Avino incorporates this theme with a lion’s head. Same great hotel, new name." Larry Olmsted 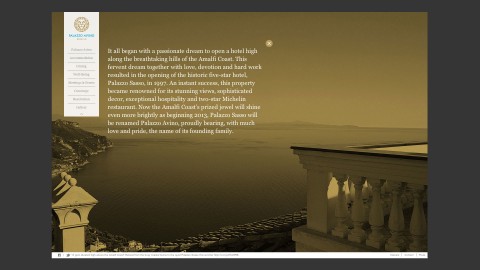 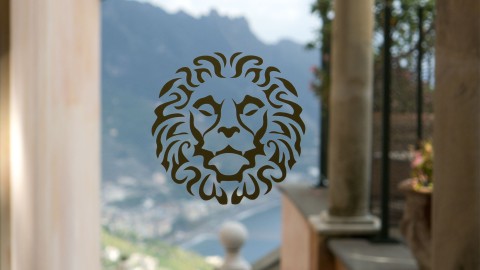 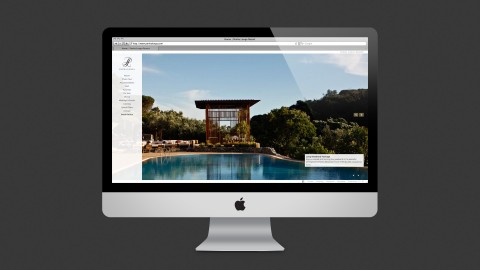 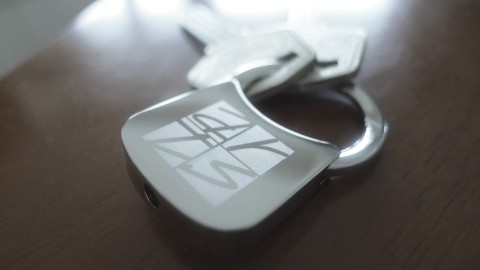