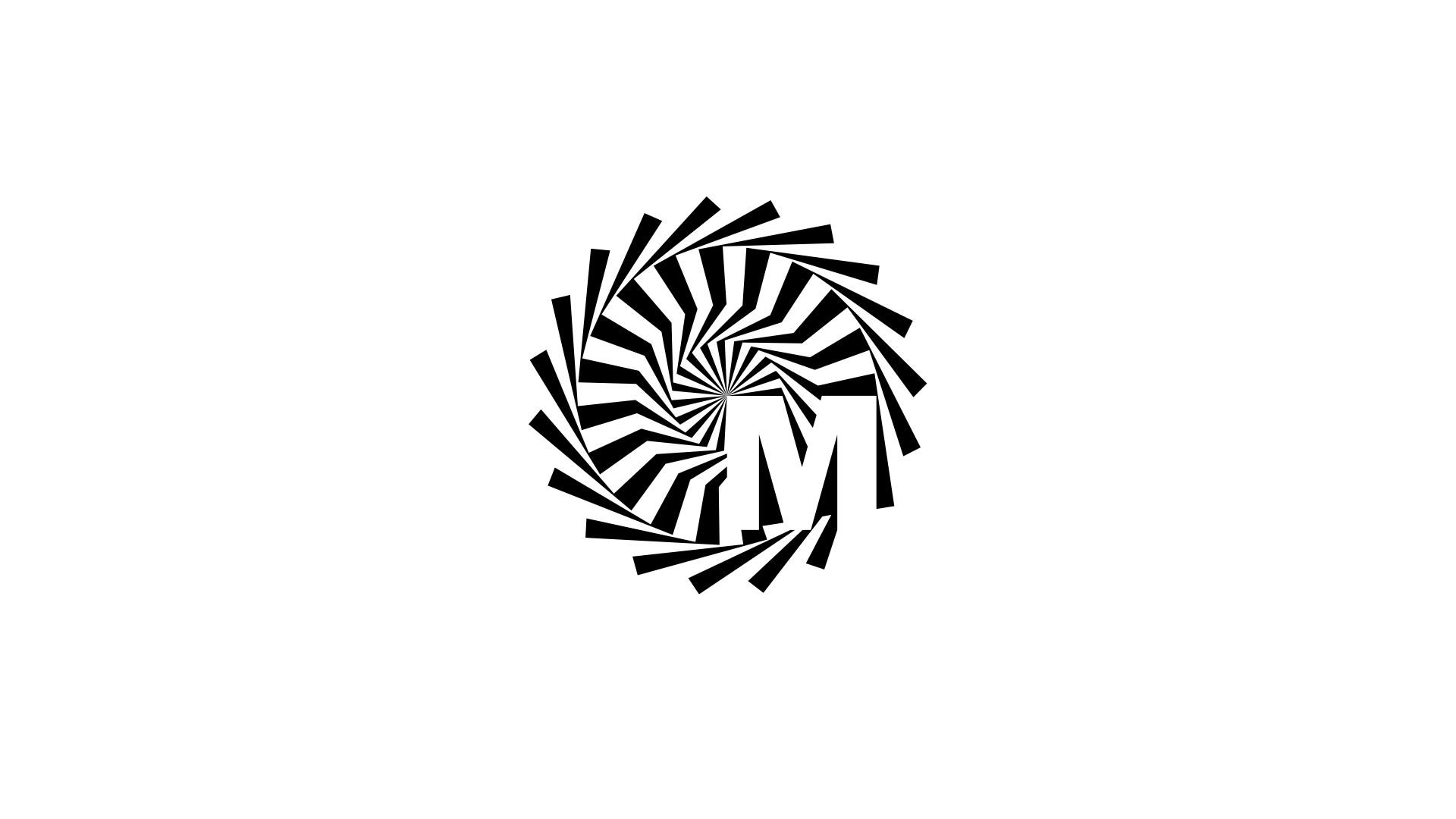 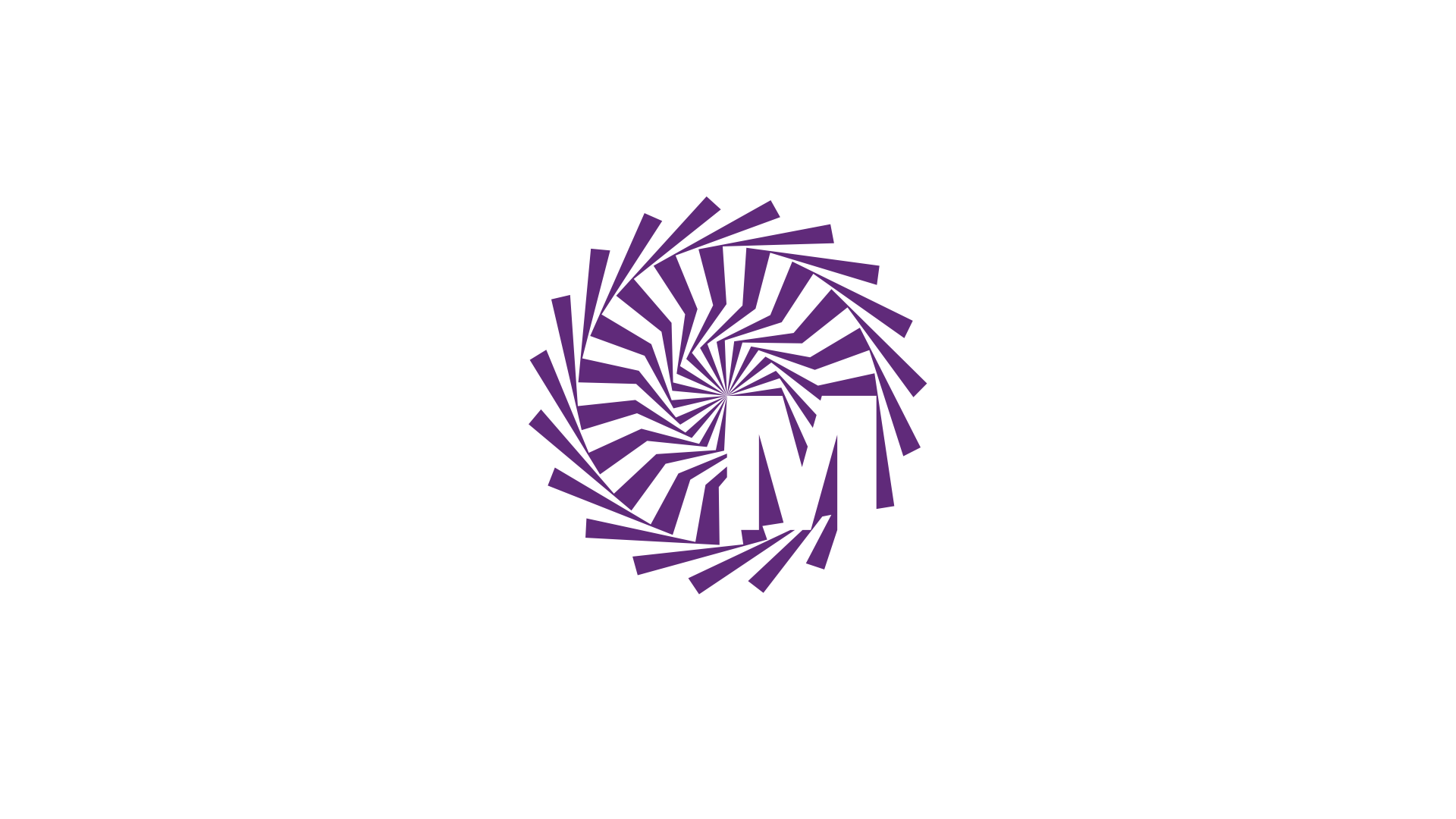 The mark for Russian media conglomerate Prof-Media is an initial turned symbol. By rotating the letter M a powerful pattern emerges that is evocative of traditional broadcasting testcards.

In film and entertainment, ProfMedia operates a nationwide chain of multiplexes and owns a controlling stake in one of Russia’s leading film production and distribution companies. In addition, the holding has interests in national television, a number of radio stations and a magazine publisher. 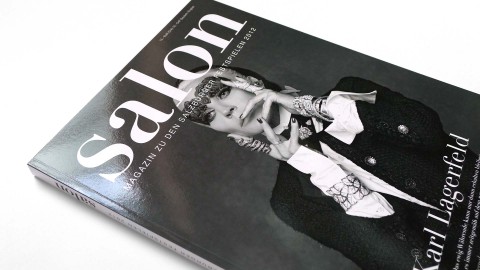 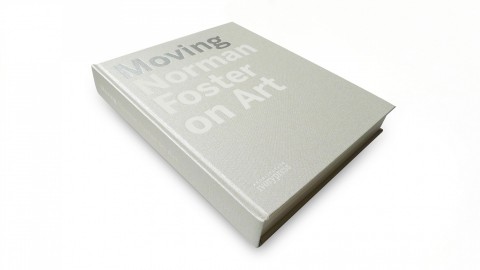 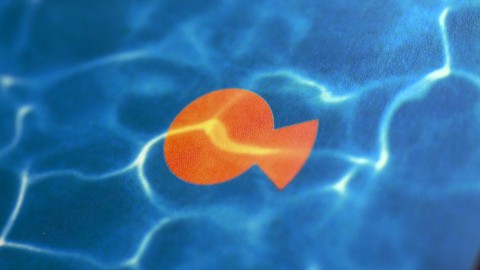 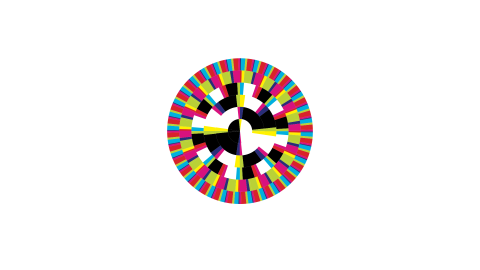