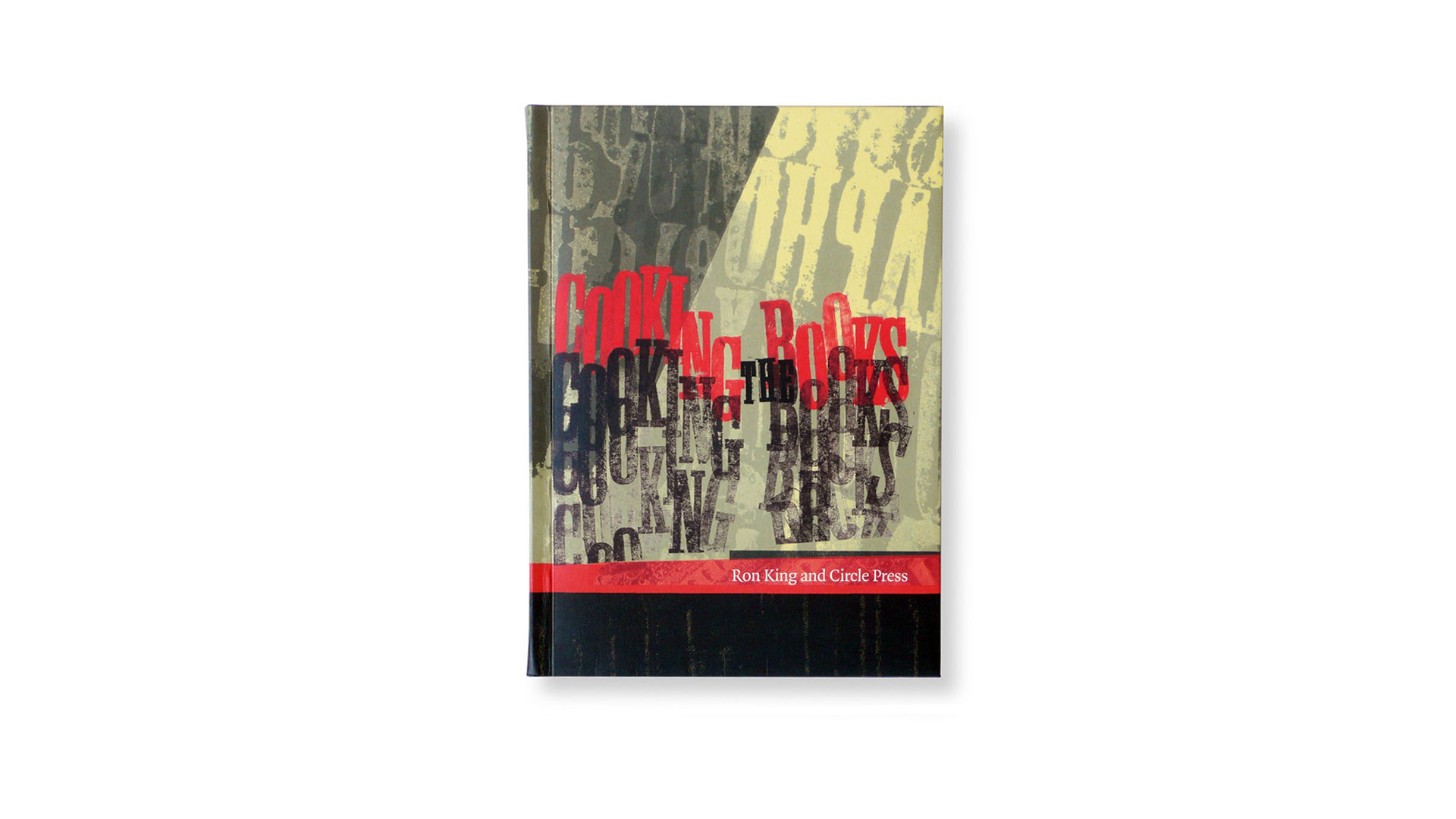 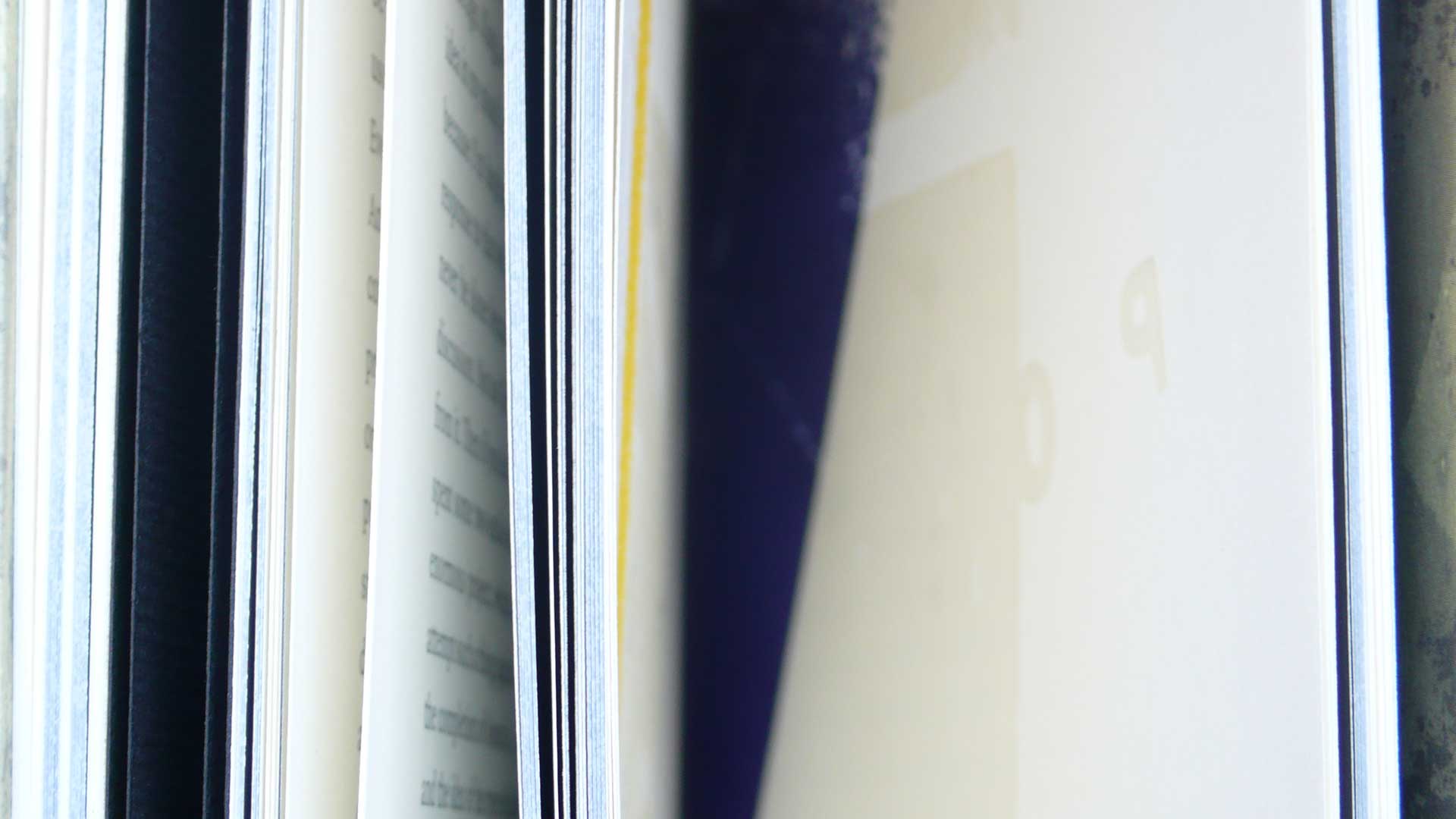 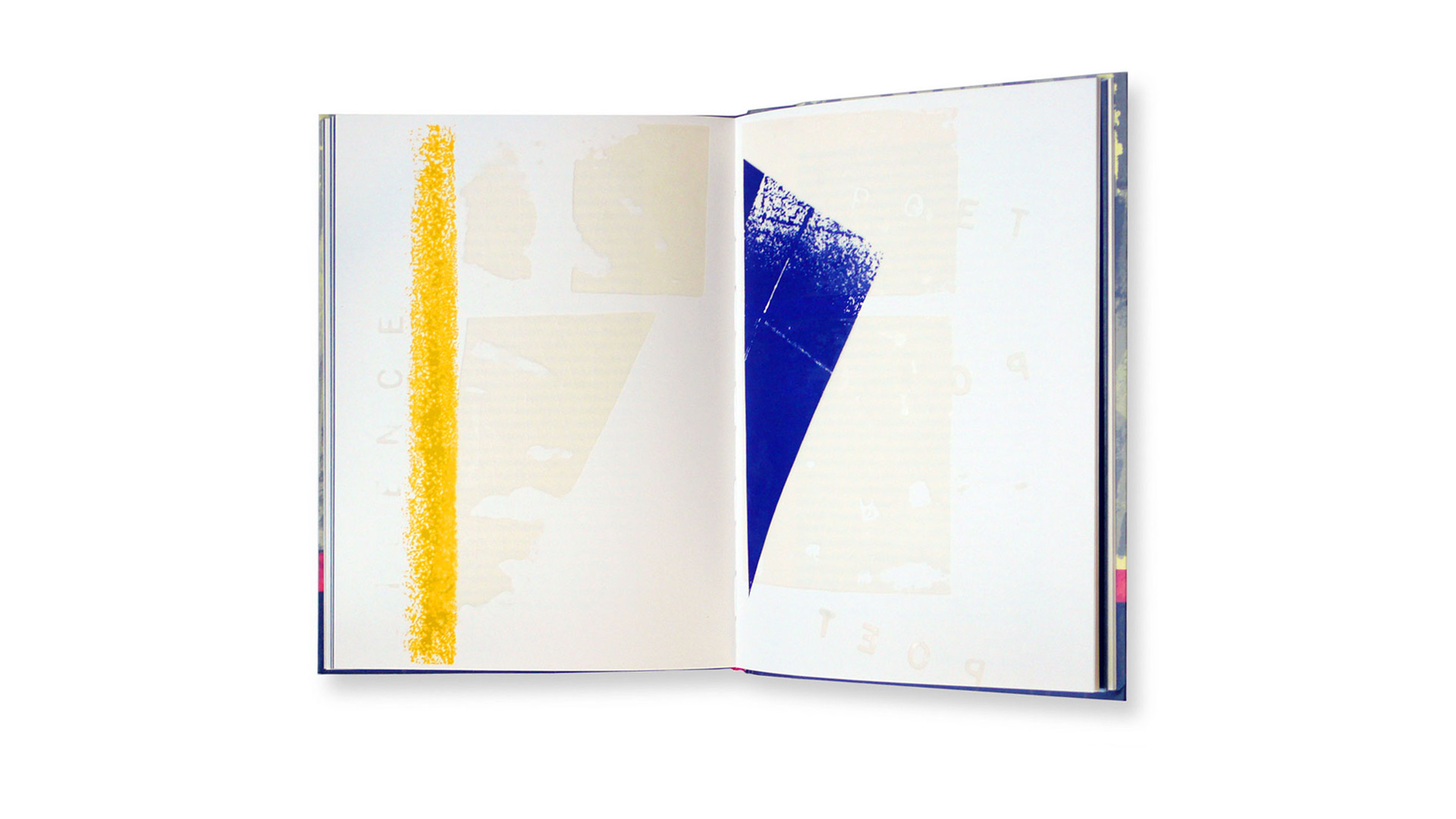 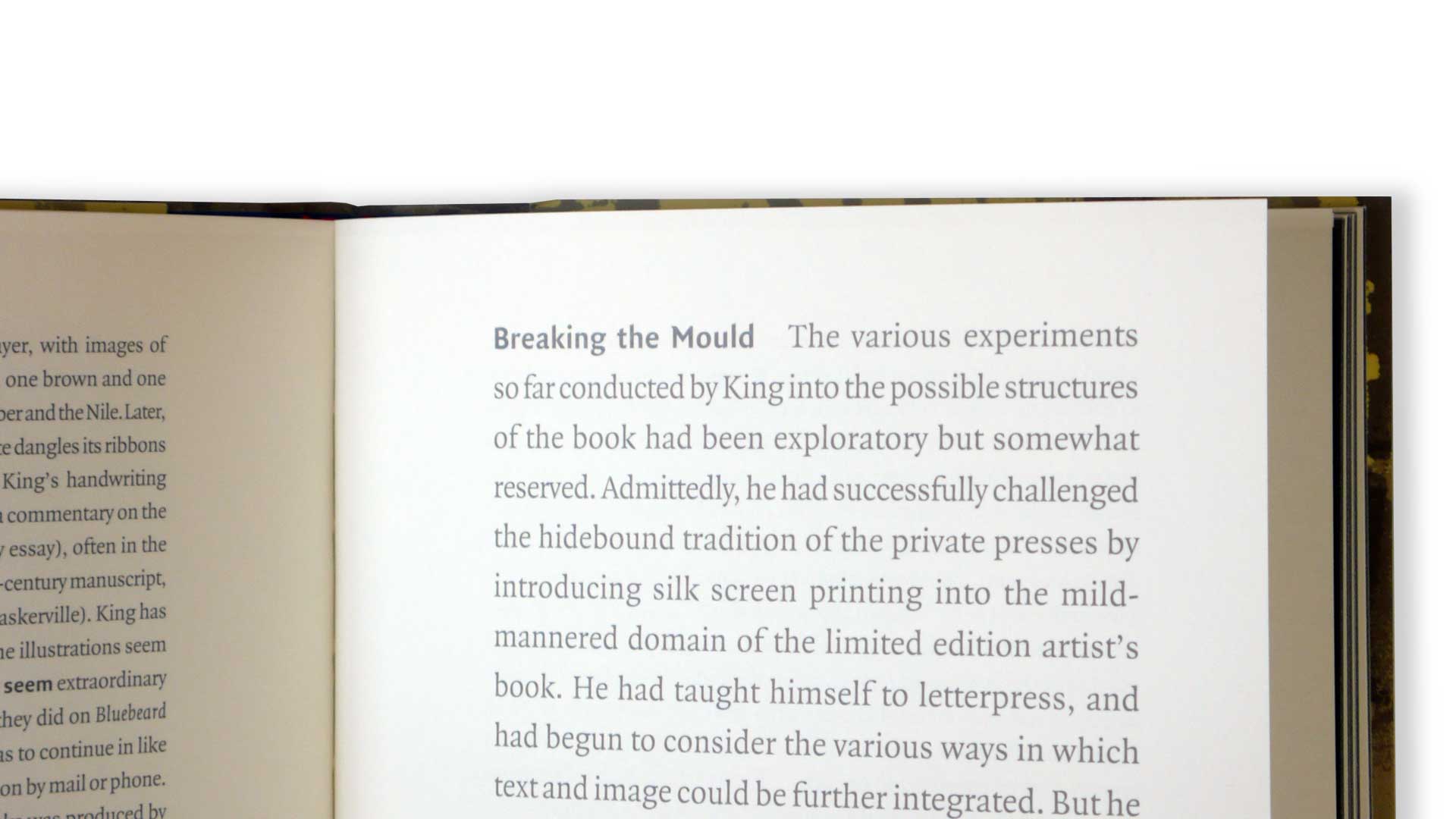 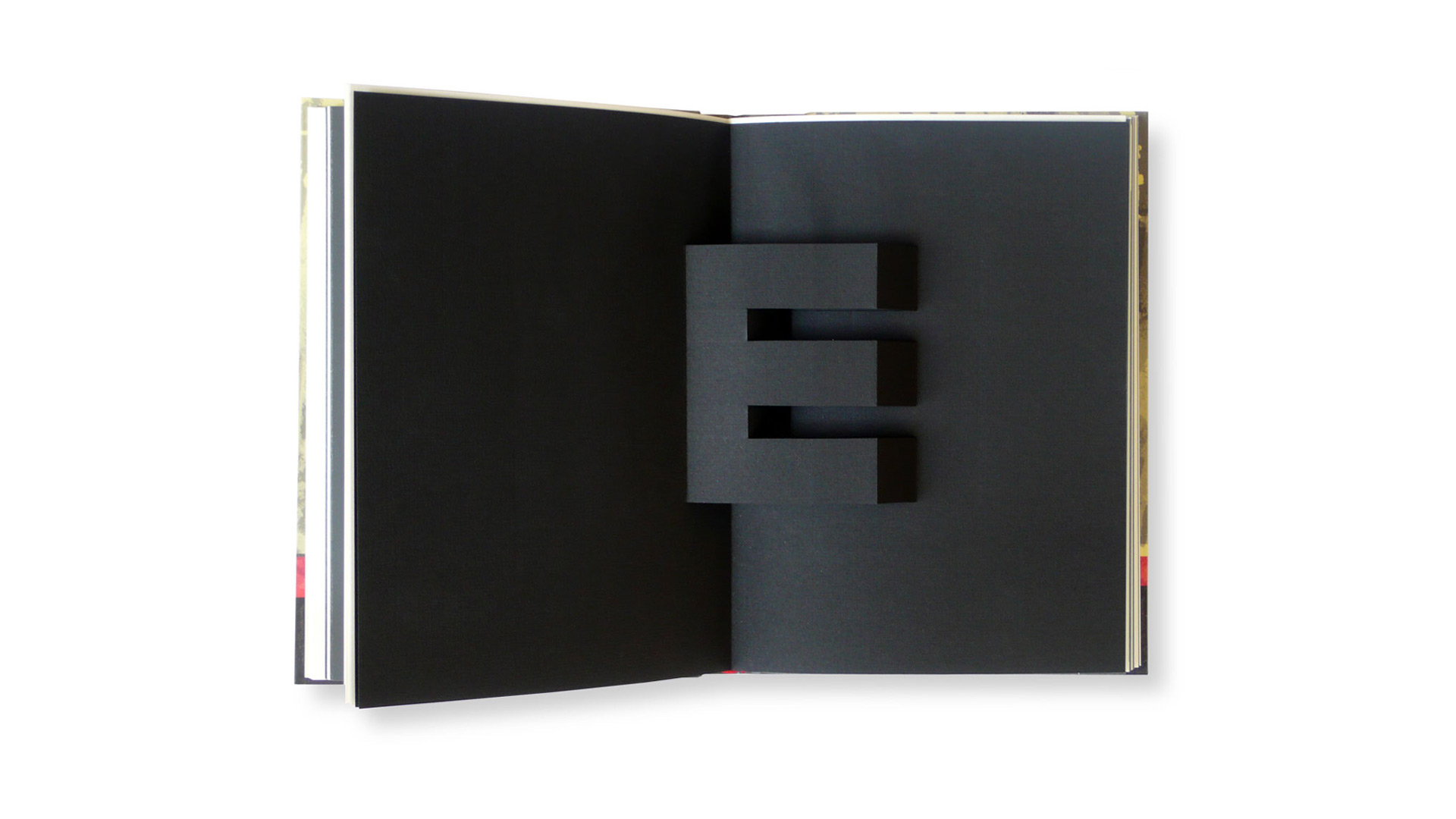 When Ron King sold the entire archive of his private press to Yale, the Center for British Art in New Haven, Connecticut organised a major retrospective accompanied by a catalogue raisonnee. In addition to Ron King's complete works, the catalogue is punctuated by essays written by Andrew Lambirth which look at the various influences on King's work throughout his career. To illustrate the five key phases in his development original artworks are tipped into the catalogue, turning the book from a mere documentation of projects into a collectors' item in its own right. The catalogue has been the most successful publication in Yale's history.

Circle Press was founded by Ron King in 1967. For over thirty years, the Press has had an influence on other artists working with books. The name Circle Press was chosen to suggest a group of like-minded people working within a shared, supportive framework, a circle which over the period of time has enlarged to include over 100 artists and poets.

The press which was originally based in Guildford, moved to London in 1988 and has always been managed by the artists themselves from production to sales and distribution. Its work is represented in most major library, graphic art and fine art museum collections across the world. 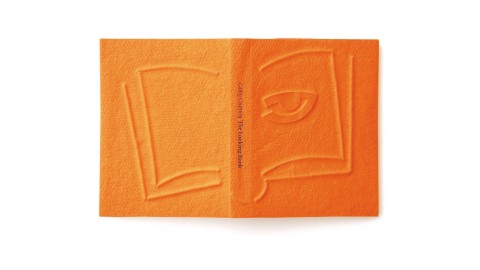 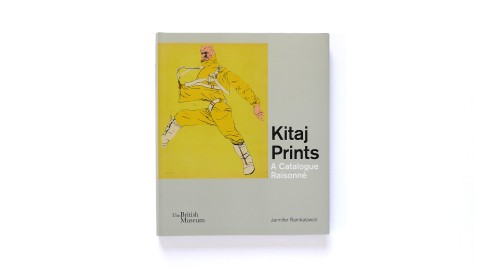 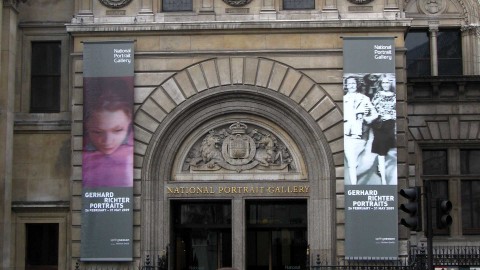 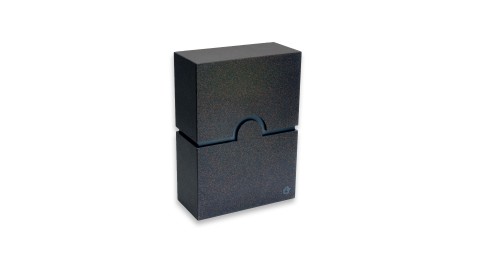