In Famiglia is a certification scheme for family friendly hotels, restaurants and other tourist attractions.

Stars have long been used in the categorisation of hotels and the European Hotelstars Union system is arguably the most influential classification system with its maximum rating of five stars.

The In Famiglia mark builds on this well understood ranking but unlike their geometrically constructed predecessors, the In Famiglia stars have been turned into five animated characters befitting the family oriented purpose of the certification.

CISE (Centro per l’Innovazione e lo Sviluppo Economico) is a special branch of the Chamber of Commerce of Forlì-Cesena promoting innovation and economic development.

One of the core activities of the organisation is the development and implementation of company certification schemes for social accountability (Lavoro Etico), responsible innovation (UGO) and family friendly establishments (In Famiglia). 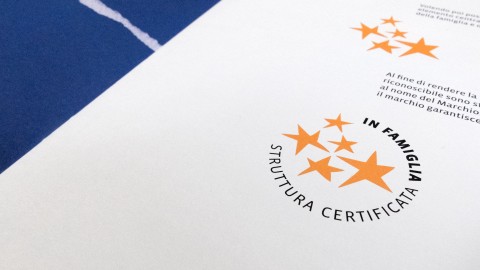 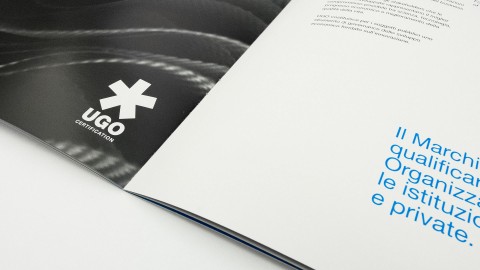