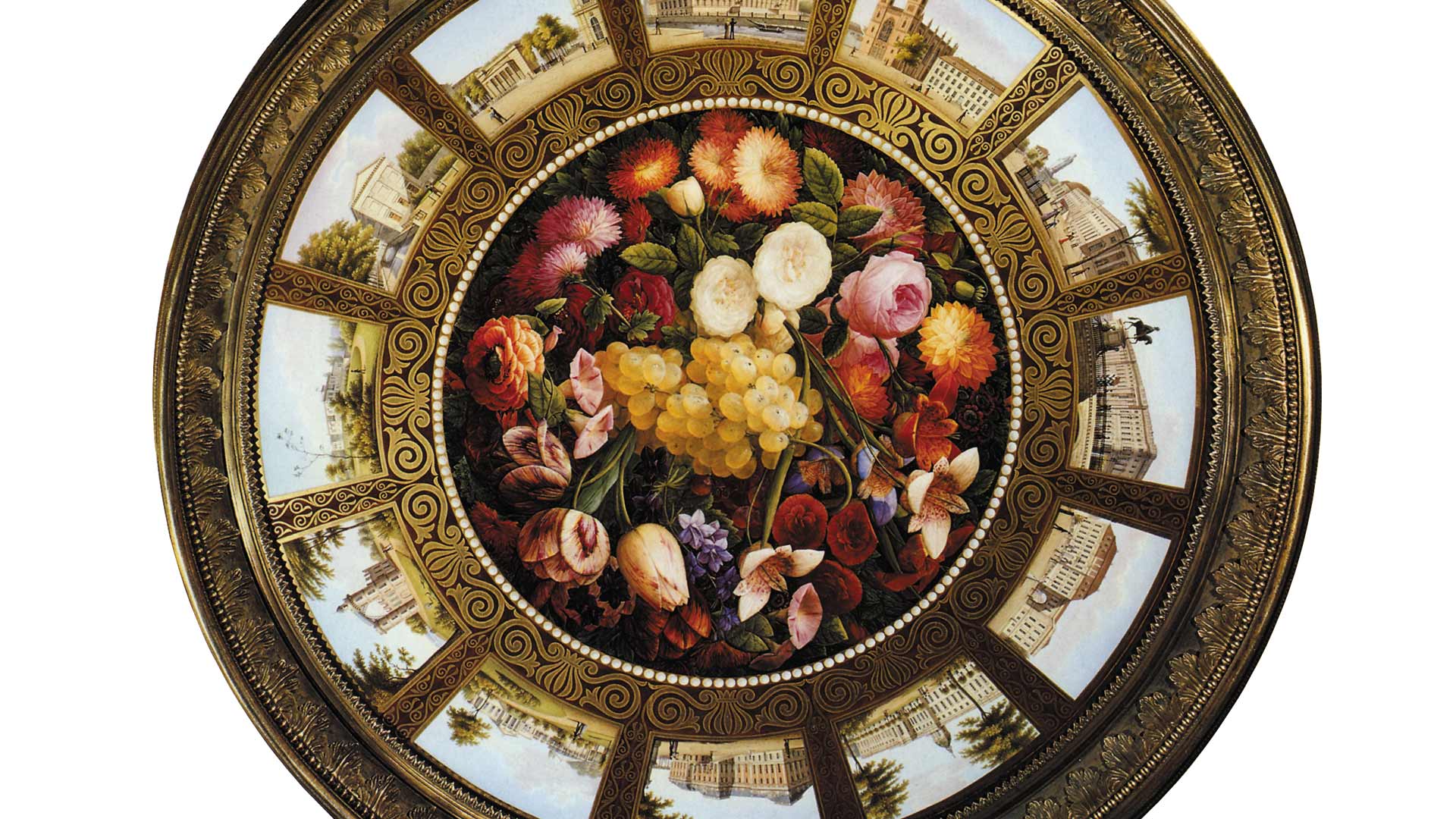 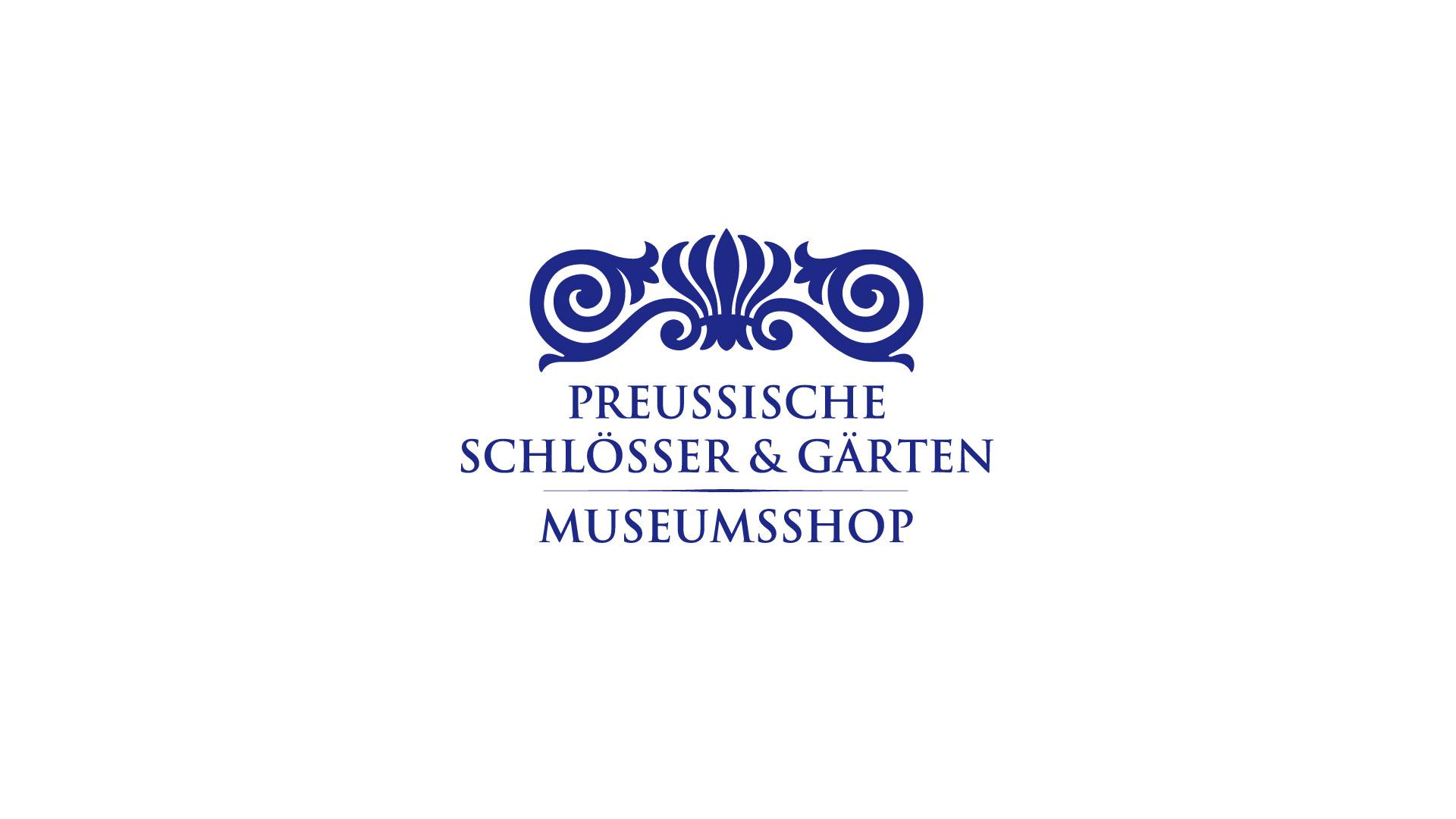 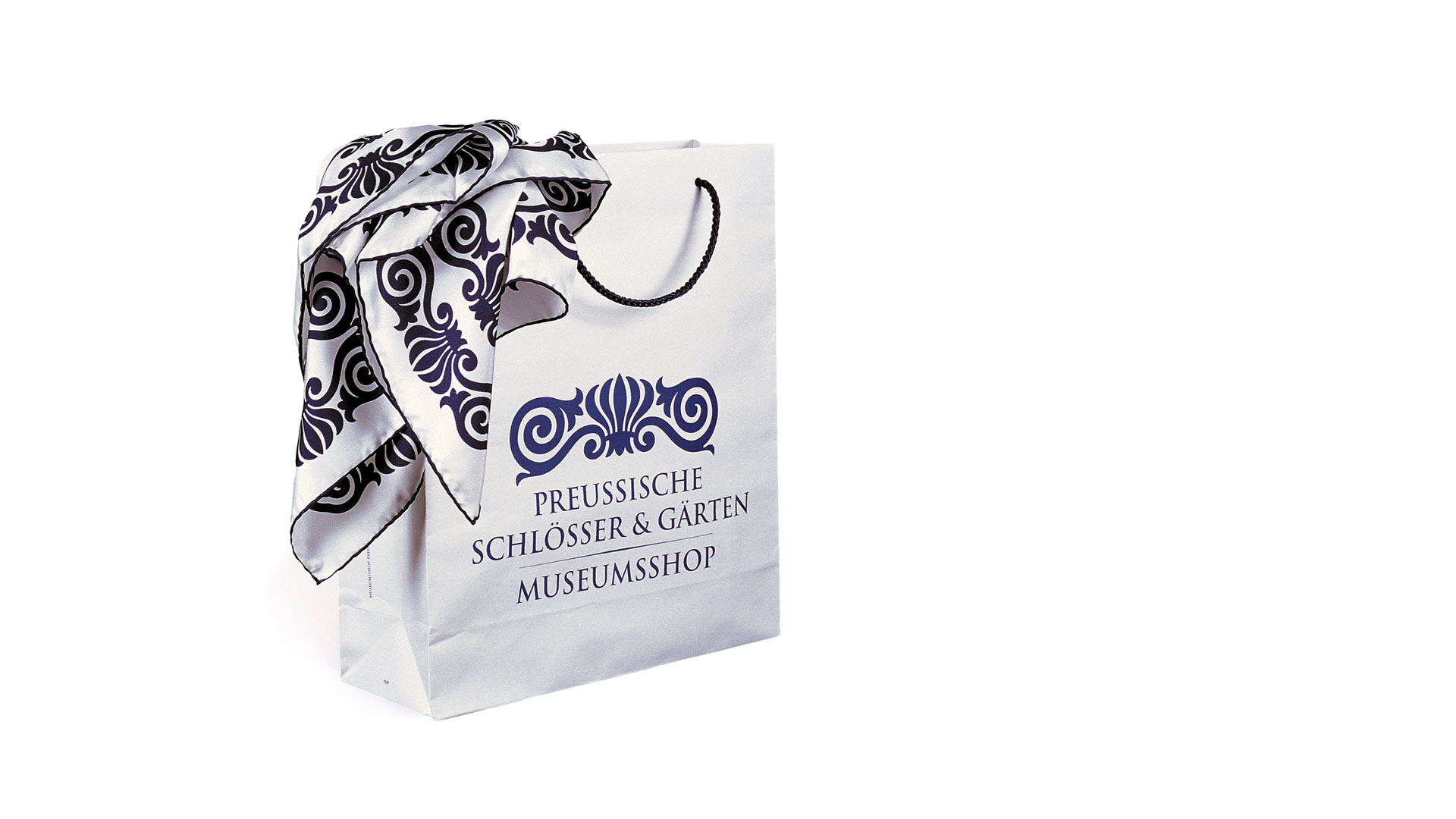 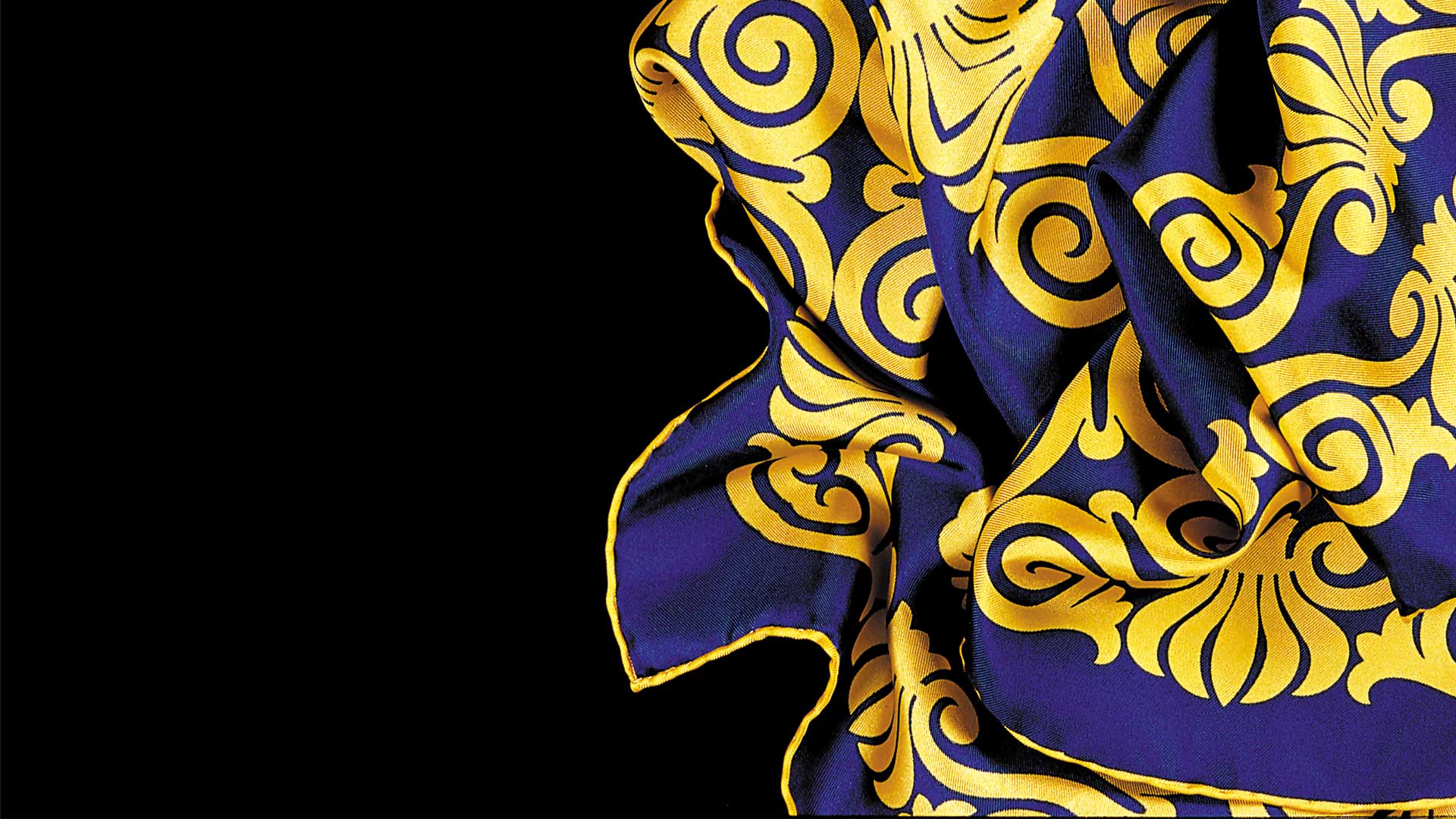 The Friends of the Stiftung Preussische Schlösser & Gärten commissioned Thomas Manss to develop an identity for their museum shops, that would be suitable for application on a wide range of branded merchandising. These items would be bought by friends and visitors of the Schlösser & Gärten looking for an authentic piece of Prussian craftsmanship.

The mark is a combination of simple but elegant typography and a prominent decorative element. Above the wording “Preussische Schlösser & Gärten” is an intricate ornament taken from a china table-top designed by Schinkel, the architect of many of the Schlösser themselves. The mark can be applied either as a stand alone symbol, combined with type, or used as a repeat pattern, thus allowing maximum flexibility in its application. The mark is sufficiently ornate to make the merchandising items attractive without corrupting the overall identity of the organisation. Because the ornament was designed at the cultural pinnacle of the Prussian state, it instantly lends an air of authenticity to the objects to which it is applied.

The Stiftung Preussische Schlösser & Gärten is responsible for running and maintaining 21 stately houses and gardens in Berlin and the surrounding region of Brandenburg.

When the friends of the Schlösser & Gärten set up a company to run museum shops at the various sites, Thomas Manss was commissioned to develop an identity that would reflect the grand nature of the properties. 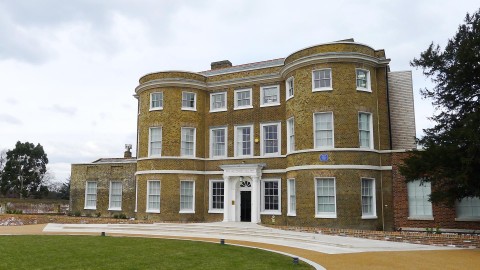 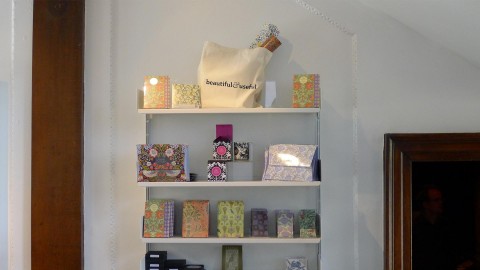 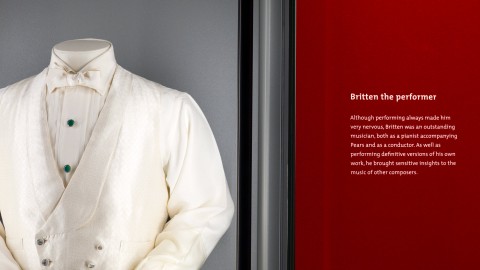